Don’t lie – it was at this moment you thought my dude with the man bun was about to get yammed on, his face smashed to smithereens, stampeded to death by screaming fans dancing on top of his body. 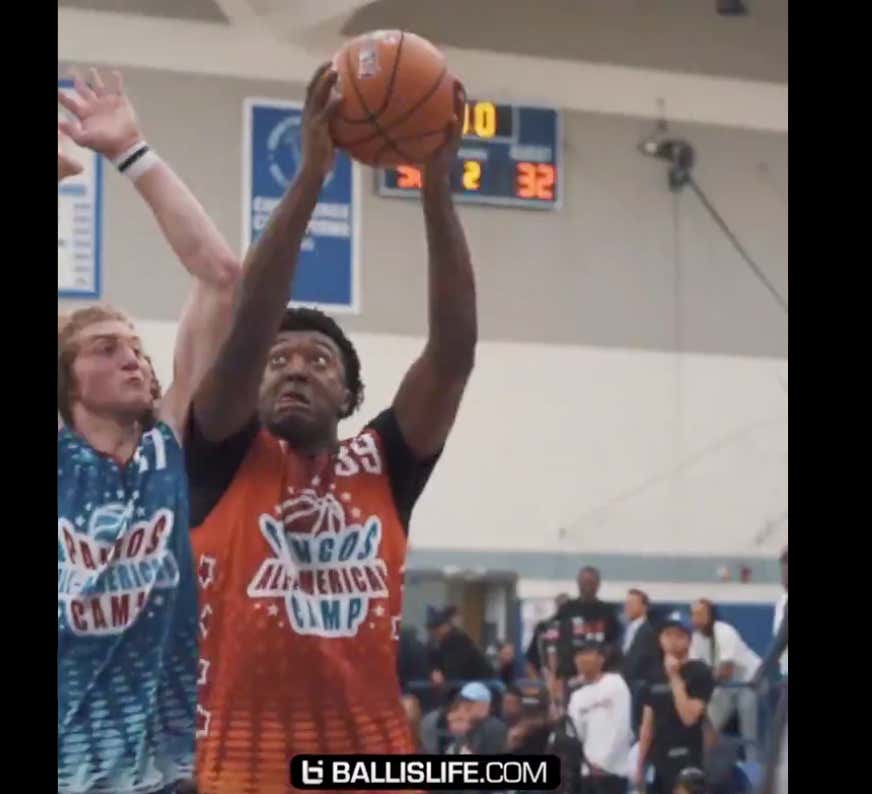 Actually it was probably the first second you saw him – 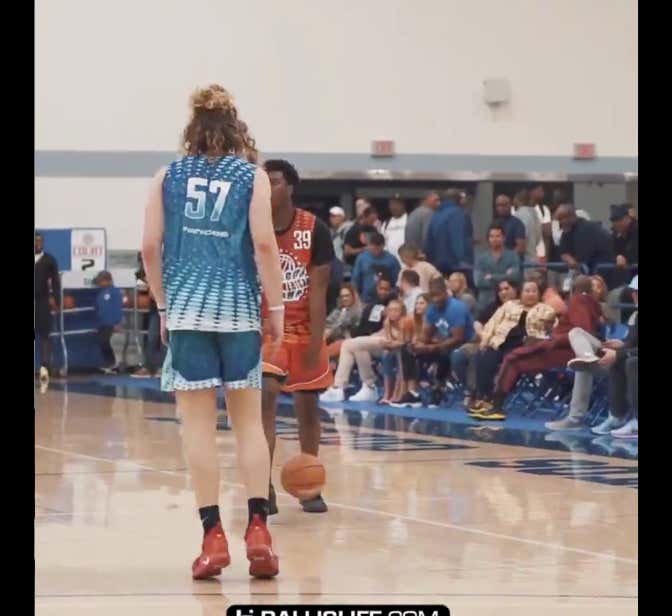 -you’ve seen an internet video before, and the fact that this was on film and going viral usually only means one thing.

Stereotypes breed from ignorance, and even though a white dude with a man bun contesting a monster dunk ends with a poster 99.9999% of the time…people forget there’s still that .0001. 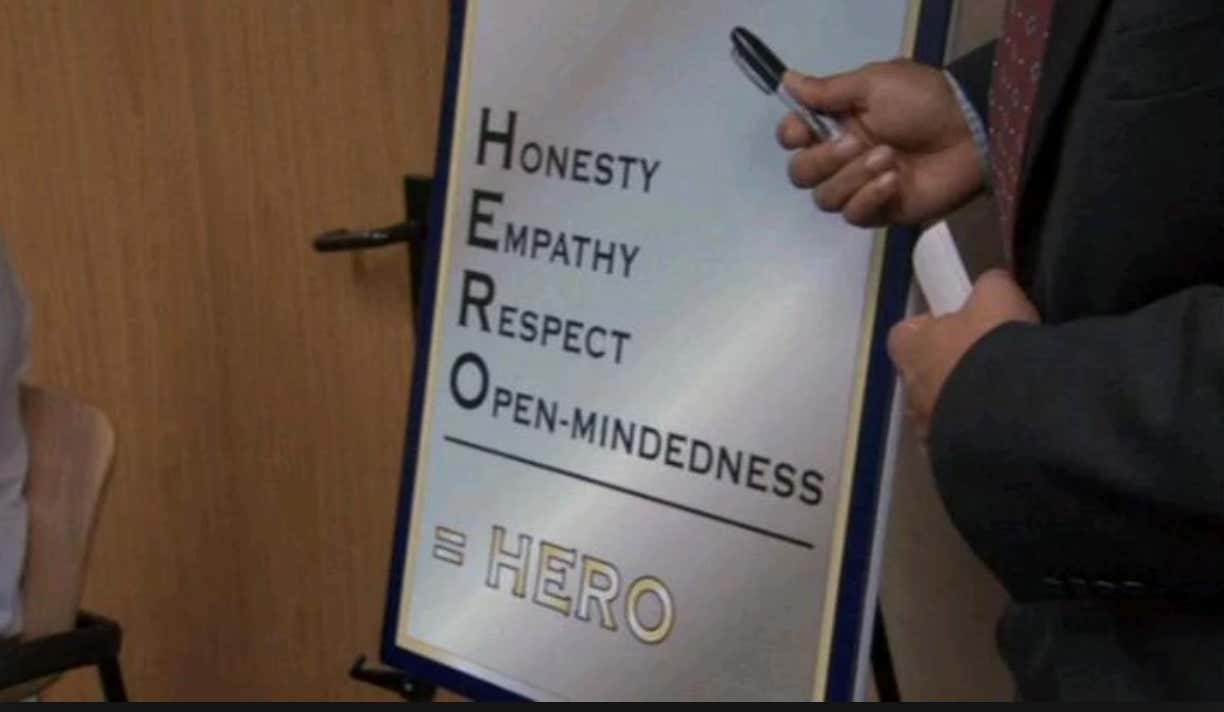