(Yahoo) “A sickening video of two fishermen laughing after hacking off a defenceless shark’s tail and throwing it back into the sea has been shared on Facebook. The shocking footage shows the shark appearing to be tangled in fishing line alongside a commercial fishing boat in Greenland. The fisherman cut off the shark’s tail to free their line. Blood streams from the back end of the shark as it tries to swim off. The men then switch the camera onto their laughing faces. Local news outlet RÚV reports the men can be heard yelling something along the lines of: ‘Good luck trying to swim, you punk!’“

Fuck these fisherman. What sort of evil piece of shit mutilates an animal like that and laughs about it? Ramsay Bolton-ass shit. Serial killer/pre-crime shit. At the end of the day, I doubt they care if they piss me off, and rightfully so because I’m pussy. But there is one person they definitely should take care not to piss off, and that’s motherfucking Aquaman himself, Jason Momoa. 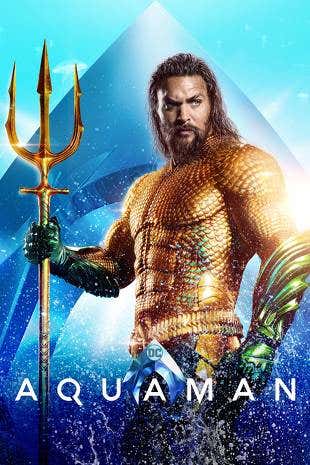 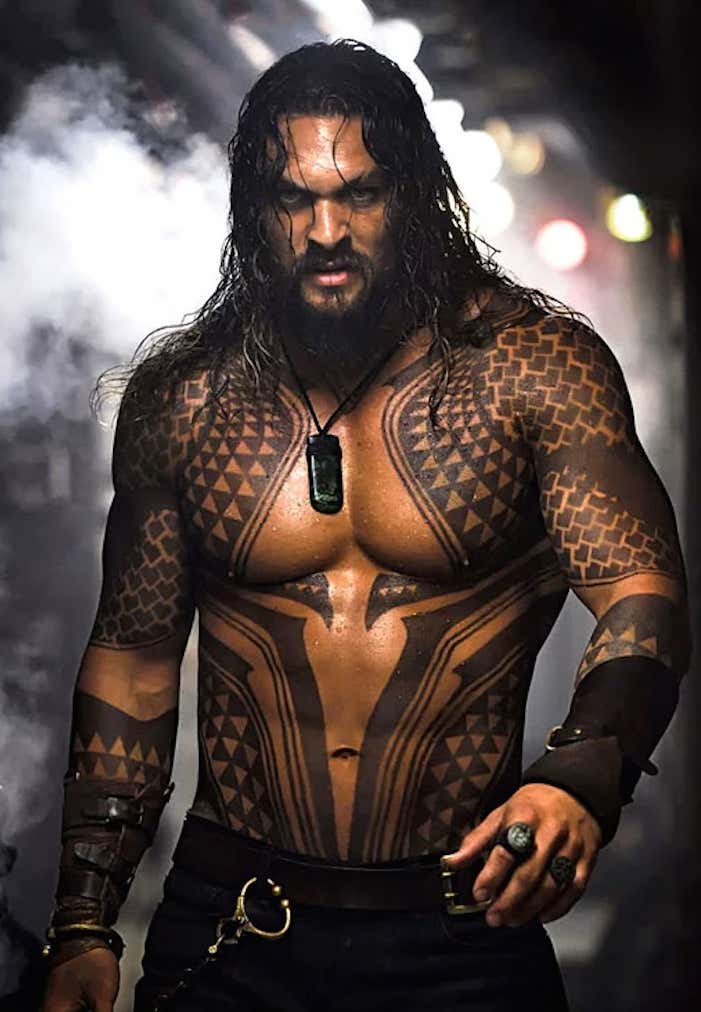 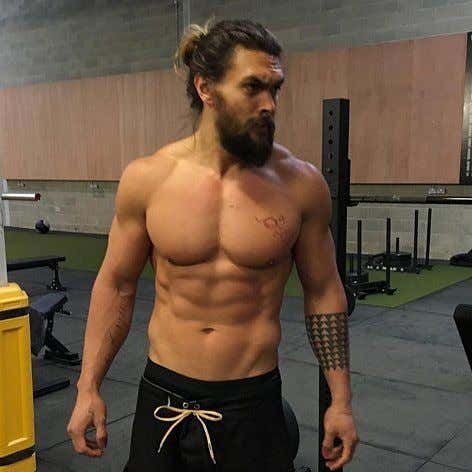 Look at how Momoa captioned these two posts as well. 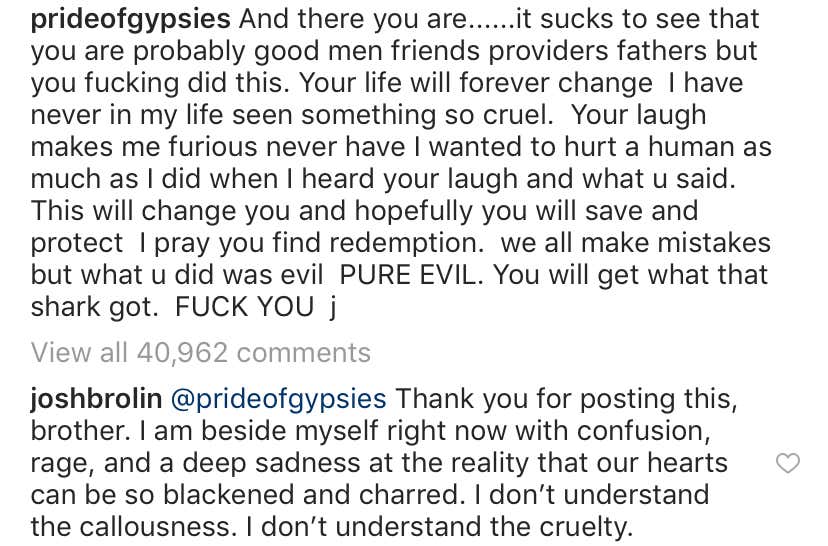 The first is just pure rage, and the second is almost remorseful? As if he is already asking the lord to forgive him for what what he must do to these two Icelandic shitheads. These are HIS oceans, and they just fucked with his *Dom Toretto voice* family. Almost as bad is that they also pissed off Josh Brolin! 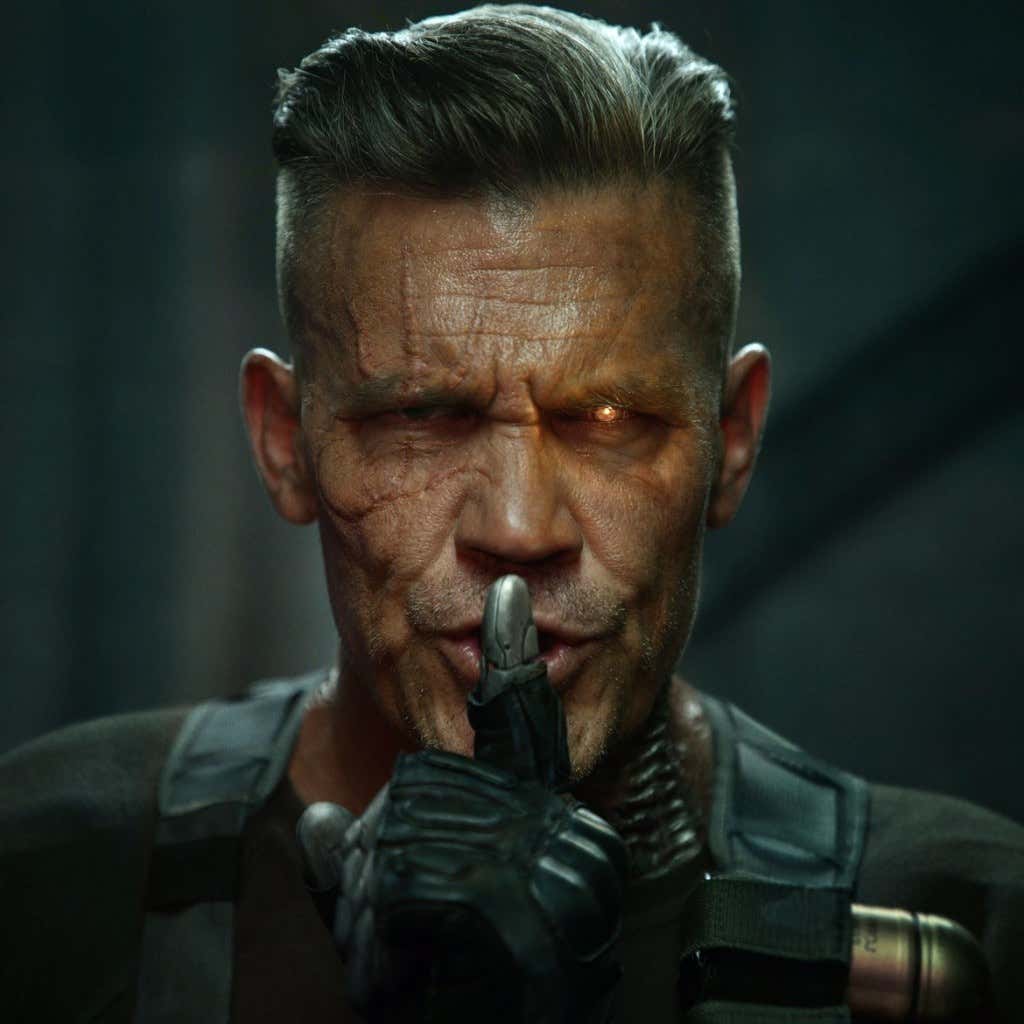 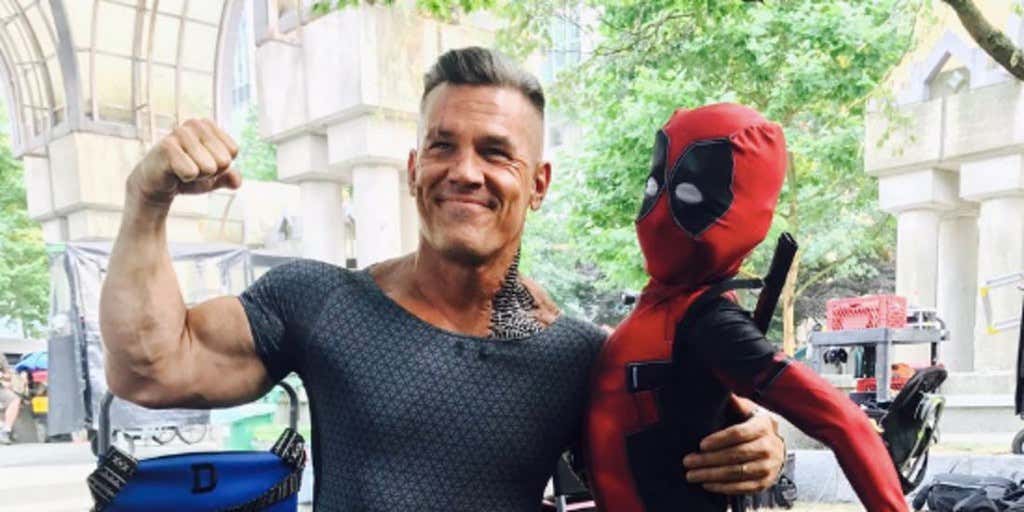 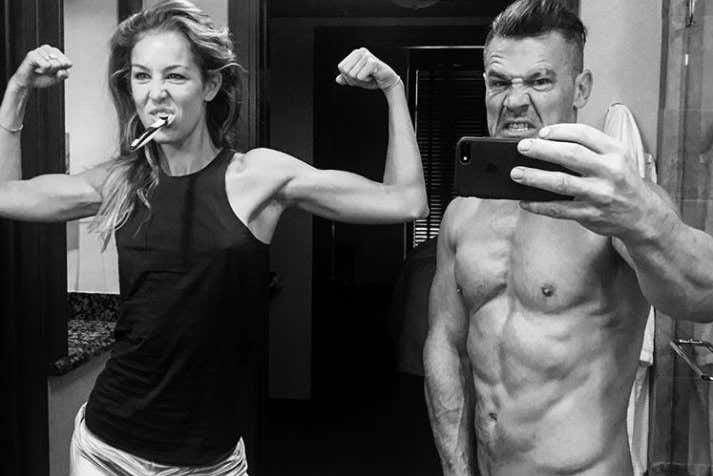