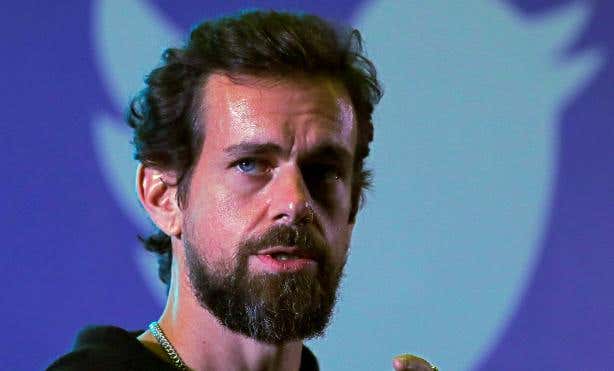 (DailyMail)–Using Twitter to debate may be responsible for a drop in the quality of public discourse, a new study suggests.

Researchers found that Twitter use among students correlated with a drop in test results of between 25 to 40 per cent.

Experts say that the drop was most noticeable among higher-achieving students, and that the use of social networking sites had impaired their performance.

Finally. I’ve always suspected that twitter was making me dumber and I was looking for someone to blame, because it definitely wasn’t me just letting my brain just atrophy from years of mindless scrolling and liking. My first thought was to blame everyone else on twitter. Twitter gives you a lot of interaction with a lot of dumb people. Midas Whale chalk it up to them. You’d think that reading the tweets from an endless hoard of morons would infect your brain and chip away at it until you become one of them.

It turns that might have been wrong. It was just the app itself. People on twitter are just getting dumber by the minute. 40% dumber than people who don’t use it. That’s an astounding number and it’s probably because it’s the only platform where every who says something already thinks they’re right. If you pick up anything else to read, whether it’s a book, a magazine, a newspaper, etc, it’s a one way conversation and you’re reading it with the intention of learning something. When you read something on twitter you’re probably like “look at all these fucking people who vote differently than me, what a bunch of morons”, and then you carry on with your day. Or you read a headline that you already agree with and that is all you need to strengthen your position. Not clicking on links is probably what makes us stupid. I do that ALL the time. Like “hmm, that’s interesting”, but not interesting enough to click but then you form an opinion about it anyways. It’s how I lose most arguments with my dad. I lose because he saw it in the physical paper, read about it, and i just scrolled to the next weratedogs post.

Here is what I did learn from this article though…there is no bigger idiot than Jack Dorsey. building a systemic framework to help encourage more healthy debate, conversations, and critical thinking.’

Buddyyyy, have you ever even been on your own app other than when you log on to suspend people? It’s an endless array of bullshit and arguing and people just digging their heals in. There is no dialogue. People go there to yell about people they don’t follow to people they do follow. Either side of the argument seldom even see each other and when they do it’s just a bunch of pithy insults. It’s an absolute cess pool out there.

And yet…I’ll never leave. The jokes, puppies, and the things that go viral from black twitter are enough to keep me on board. I am willing to sacrifice my own intelligence for the most addicting app ever created. As fustrating as that is.