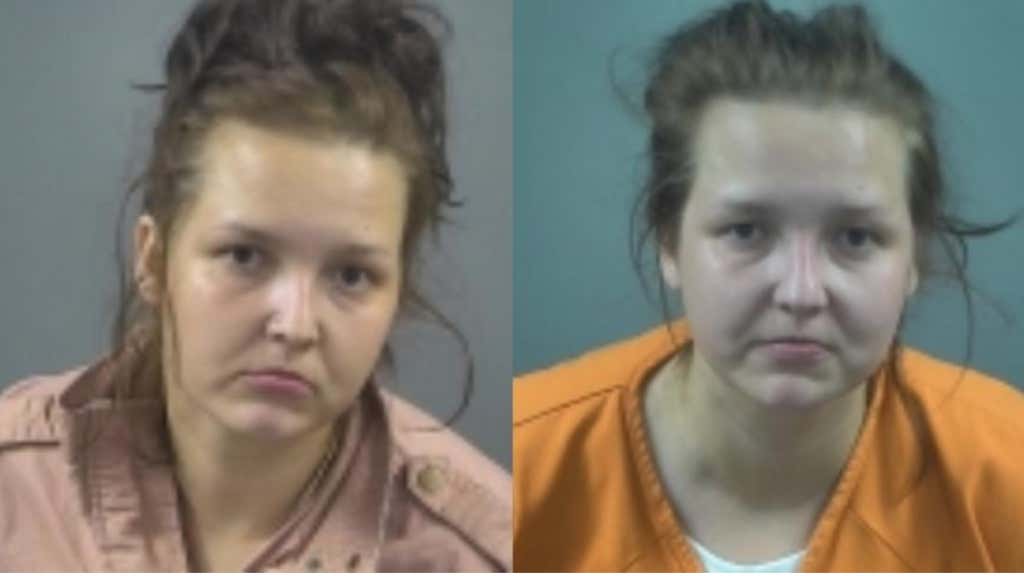 [WKYT] -  A Kentucky woman was arrested for DUI twice on the same day.

Tiffany Henderson was booked into the Warren County Regional Jail around 5:45 a.m. Sunday. She was charged with operating a motor vehicle under the influence.

Henderson was booked into jail a second time around 9:15 p.m.

Have a day, Tiffany Henderson. Have a day. I mean, ideally don’t drive drunk, but have a day partying. I need to know where and what she was drinking. I have so many questions regarding the second DUI. Was it a bit of the hair on the dog where you have your first beer and everything from the night before kicks back in. She didn’t have that much time to get a second DUI considering she was released after noon and booked at 9:15. That’s the hilarious part. She had to just be ripping shots of bourbon or moonshine. I’m betting it was moonshine.

I love the difference in both mugshots too. All the makeup in the first one, then the second one clearly being the ‘oh no I fucked up’ look. My old Kentucky home, alright.