Televangelist Kenneth Copeland once said he owns three private jets because he doesn’t want to fly commercial with “demons.” The 82-year-old angrily denied the remarks to Inside Edition’s Lisa Guerrero, who confronted him in an interview where emotions veered wildly.

Guerrero spoke to Copeland on his $3 million Gulfstream V private jet, transportation he purchased from producer and actor Tyler Perry. She asked about his comments on his Believer’s Voice of Victory TV show in 2016, where Copeland called flying commercial to be similar to getting in ‘a long tube with a bunch of demons.”

Copeland angrily denied the remark. “No, I did not, and don’t you ever say I did.” [Deadline]

Ahhhh here we go again, the Libtard media trying to bring down a rich man who earned his wealth through the hard work of lying to vulnerable faithful congregations and stealing their money to buy himself private jets and Maybachs.

They see a man who grinded for years, dirty calloused hands from decades of labor ripping off a naive following to EARN himself a 6.3 million dollar lakefront mansion and a private airstrip for his 20 million dollar Cessna private jet and private Gulfstream V that he bought personally from Madea complete with a 17 million hangar (I mean you gotta store your private jets somewhere safe) and his 500,000 dollar Maybach and his 500 thousand dollar Phantom…and want to shame him for it.

The private airstrip is used by the ministry’s three aircraft including a $20 million Cessna Citation private jet and a Gulfstream V, which was purchased in January of 2018 from Hollywood actor and Madea Simmons himself Tyler Perry. The ministry spent $17 million to build a hangar for the state-of-the-art Gulfstream V. Copeland is said to also have a $500,000 Mercedes Maybach and a $500,000 Rolls Royce Phantom.  [BB]

And the MSM wants to see him riding commercial planes…probably even COACH like a poor person.  When they specifically know those planes are full of demons.  When he was specifically told by God he needs to carry His message through private jets and Phantoms.

The nerve of these people suggesting he’s doing something wrong when he needs to get ready to PREACH!  Where the FUCK is he supposed to store his clothes?!?!?

“Do you think that’s a good environment for a preacher to be? I wanted to go punch that guy myself,” Copeland said. “I can’t be doing that when I’m getting ready to preach! I could no longer do what I was called to do when I get on the airlines and besides that I need my clothes when I get there.”

The media needs God in their life more than anyone.

You may recognize the reporter Lisa Guerrero as the one who put Dave Portnoy on the hot seat for his skinny jeans blog. 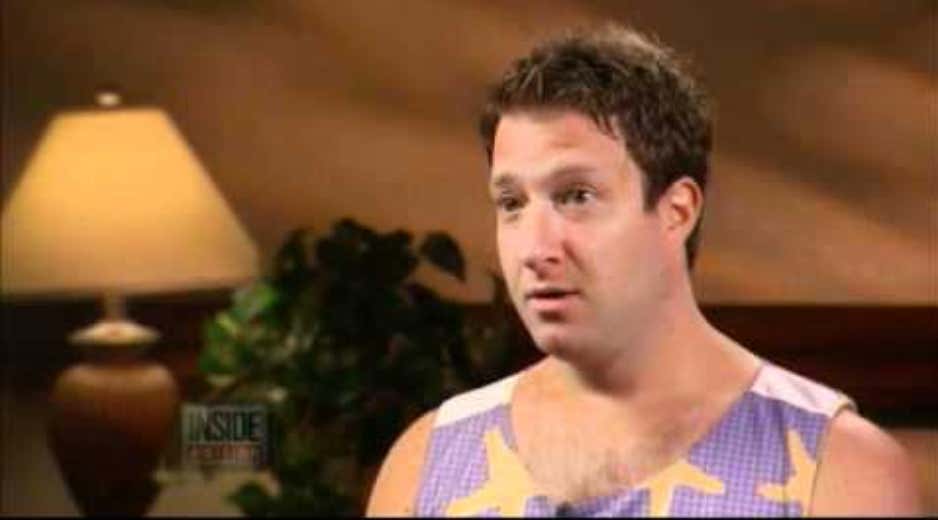