I’m not going to go too hard on this kid because he’s…a kid, but I will say that he deserved what he got. His buddies had the right idea and got out of there as soon as they started getting looks. Cut their losses. He stuck around and got greedy. Granted, I’m sure if he knew he was going to be thrown through the earth’s crust he would’ve left with them, but still. Be a better criminal. That and don’t be the last guy there. That’s how Jackie Jr.’s friend got killed.

As for the guy who threw him, you could tell he’s been waiting for something like this to happen ever since he started working there. He perked up the second he saw the first two guys run out, lined up the angle, then dropped his ass. 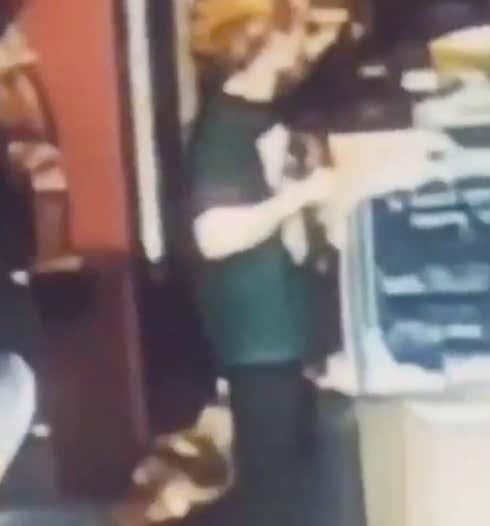 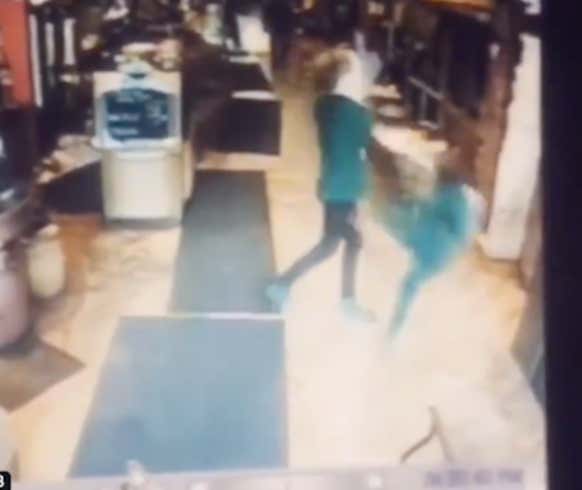 I’d do the same thing if I had to deal with that type of bullshit. I’m sure the mother is thankful too. That kid was on the fast track to becoming a real scum bag. If you’re organizing group burglaries before the age of ten, you’re going to end up in jail as an adult ten times out of ten. This was his scared straight moment. He should honestly write him a thank you letter for getting him back on the right track. Hopefully he’s not too hurt to pick up the pen.