“His palms are sweaty, knees weak, arms are heavy”. Yesterday morning, Loose Yourself was playing in my head 5 minutes prior to meeting Lisa Ann in the KFC Radio room. I remember hearing that Lisa would be in the office like it was 2 days ago. That’s because it was.

I would say it was the first time I showered in the morning in a while, but I’ve been living in the office for about 2 weeks and use our shower more than our video game room. So, I’ve been squeaky clean for a minute. I also got suspended from that game room but that’s another story.

I don’t want to go too far in depth about our talk because I believe our conversation along with Cons, Glenny, Zah, and Trent will be posted next week. Just know that she asked who had BDE (Big Dick Energy) in the office and well, it wasn’t hard for a person with BDS to persuade an icon that I absorbed this energy through genetics. I will say she gave me a hug and jiggled her boobs on my chest. Haven’t had boobs like that to my face since my Mom breast fed me in 96. Those were the days.

Lisa Ann was such a sweetheart and so genuine I couldn’t believe it. She treated me like the son she never had She’s very down to earth and truly felt like a queen. Even my Mom was impressed meeting her! 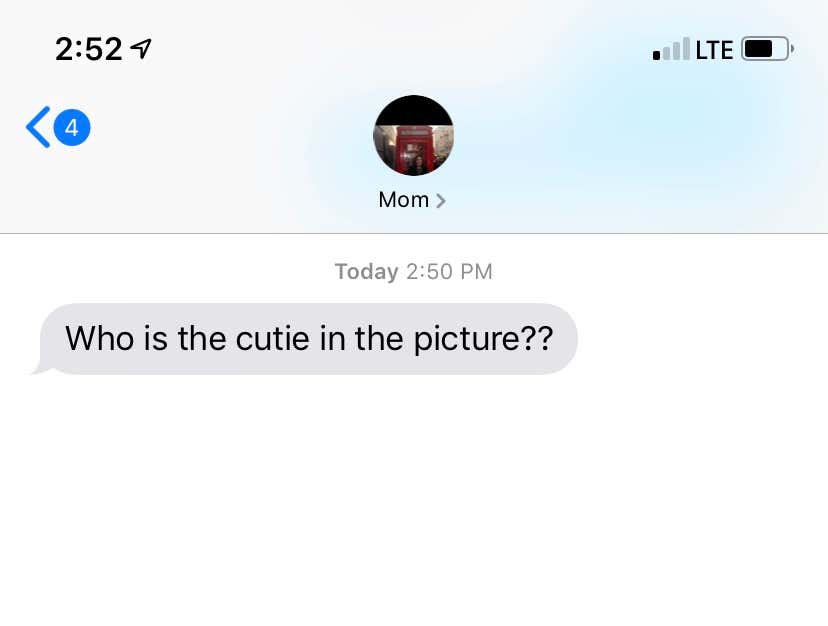 P.S. Everyone has been asking me, “What does she smell like?” I’ve had a cold and stuffy nose for a week so I can’t answer that. Sorry fam. 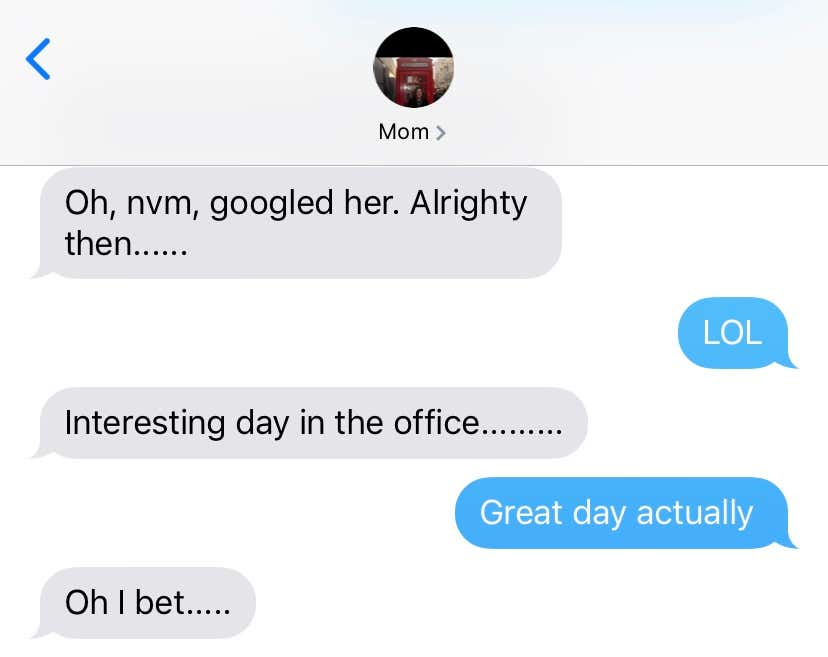