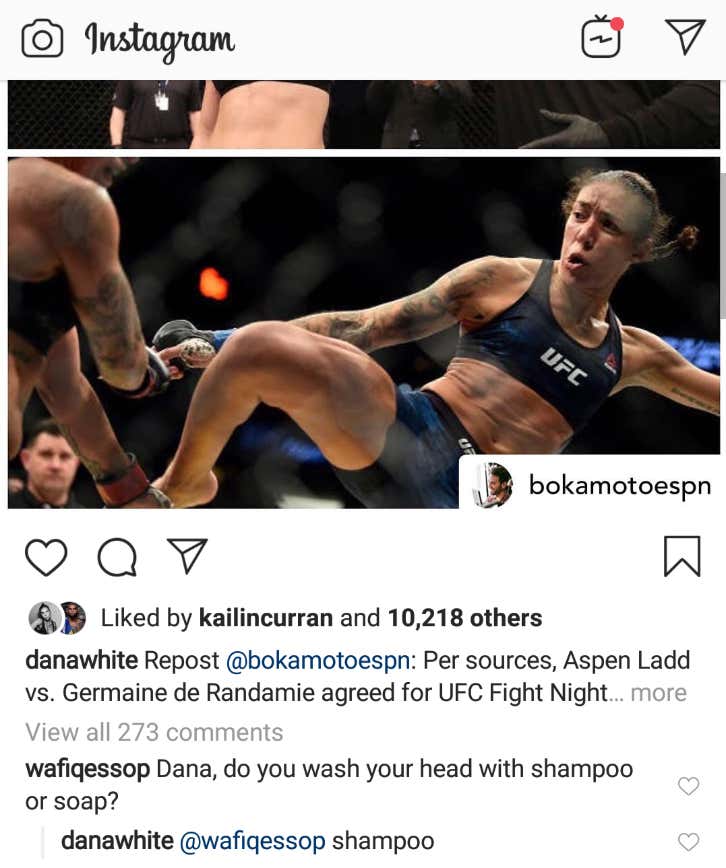 I’ll be honest, I’ve thought this question about bald guys for a while. Shampoo or soap on the ol’ noggin? Feels like you could probably just save some money and make soap do a little more heavy liftin than its used to, but then again, maybe shampoo’s good for your scalp! Who knows! I haven’t actually asked anybody bald because it feels rude, but I feel like this is the definitive answer now, because if Dana White doesn’t speak on behalf of all baldos everywhere, who does??? Actually, hold on. I can think of one. 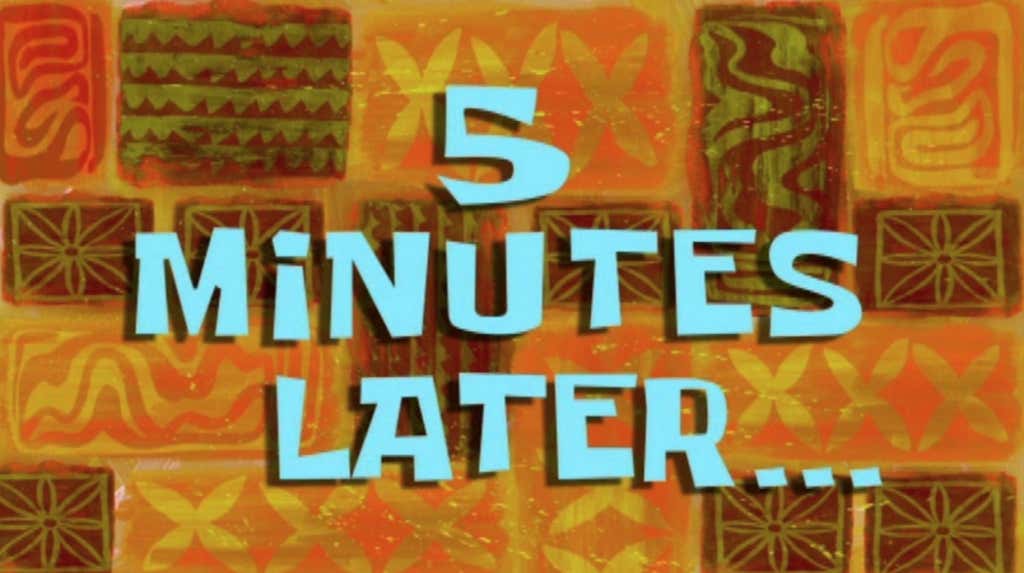 Alright, I’m back. Gaz says he uses shampoo too. So it’s settled. 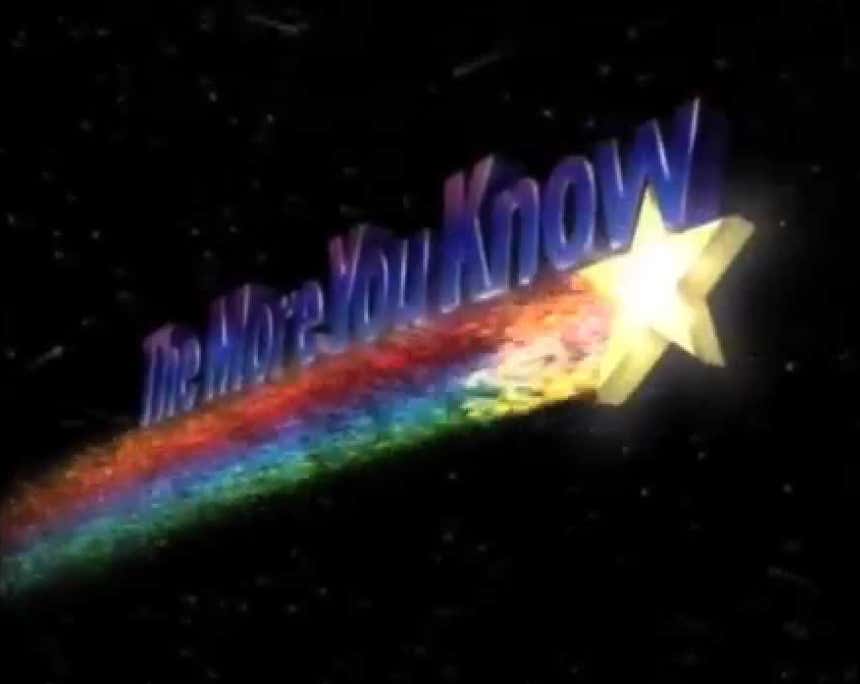