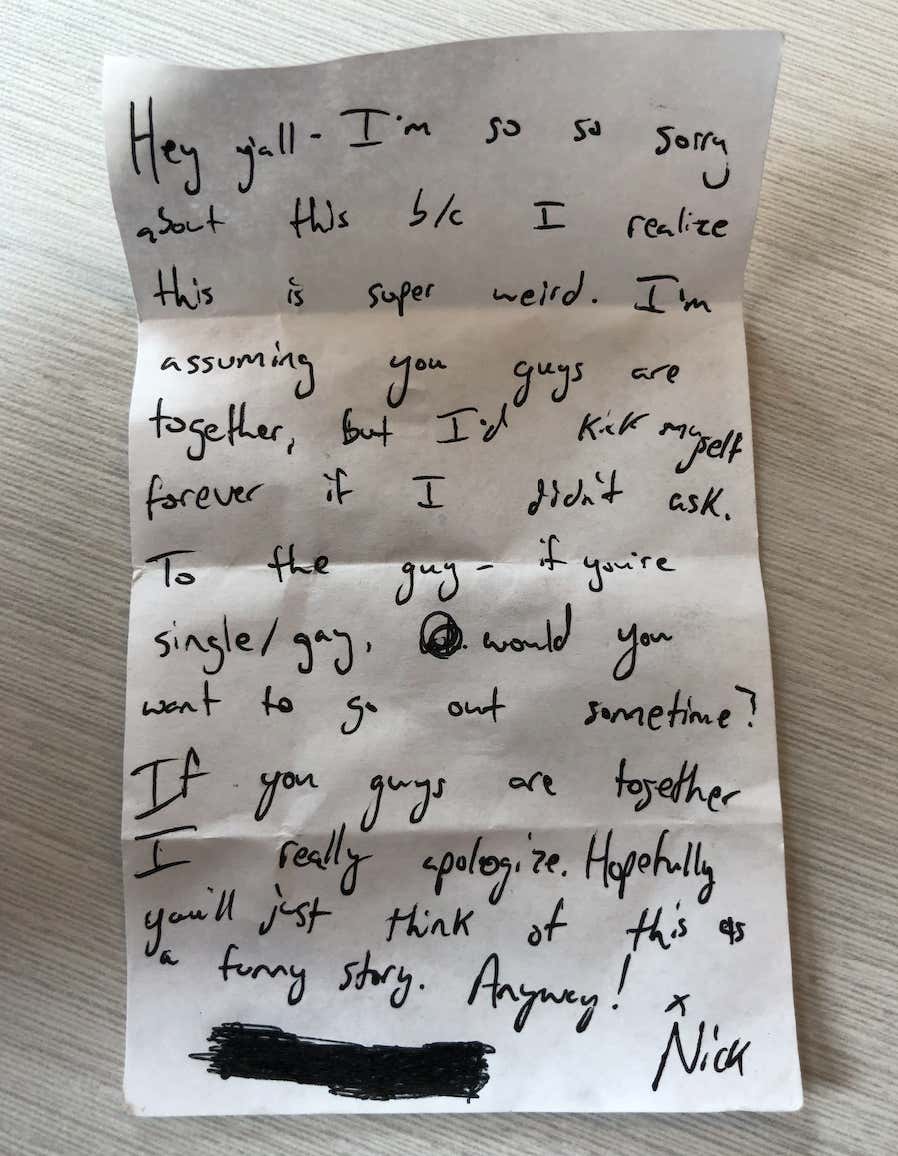 There I was, ordering my salad at Sweetgreen. If you think you’ve heard this story before, think again. They’ve added a corn medley to the menu for summer. The corn medley took the place of the asparagus/radish medley, which proves that all good things come at a price. You see, they only have so many containers to harbor the salad fixings. When they introduce a new ingredient to reflect the change in season, they must uproot a resident of last season. This changeover can be disorienting. They don’t warn you. Imagine you’re a father of three, and you routinely bring the children to a local farm to interact with the animals. They have pigs and sheep and cows and a number of stray cats that come and go as they please, curling their tails disdainfully as though they possess secrets that elevate their status at the barn, even though they’re strays—the haughtiest orphans you’ll ever know. Meanwhile, the children grow attached to the livestock, naming the animals and developing a fondness for agrarianism that you don’t mind. Money isn’t everything when you’ve got soil in your fingernails and a bucket of fiddleheads for dinner.

One day, the children spill into the barn and their beloved cast has been replaced. Gone are the adorably-oinking pigs; missing are the bleating sheep; silent are the tender cows. Even the fucking cats are gone. In their place are different animals: a broken-down donkey, a patchy owl, and some rabid, fucked-up ferrets grousing around in the hay. You ask one of the farm hands what happened. He shrugs, doesn’t speak English. “Que paso?” you try. “El verano,” he calls back.

I don’t know how else to explain it. Prison cafeterias have more warmth towards their customers.

On this day (today, 5/30/19), I deviated from my standard build-your-own order, adding the corn medley for an extra $0.50. Sadly, those were the carbs that broke the cameltoe out of my wet trunks, for I already add sweet potatoes and quinoa, and that third carb made me too full. Fortunately, complex carbs have simple solutions. An extra pair of 45s for my pause squats later today will burn the corn like that dude at the White House yesterday. Byeeeeeee!

Did I mention that I had my salad today with the lady? It’s important. She doesn’t build her own, she just goes with the board. I’m not sure if it’s an aversion to risk or a lack of creativity. They say opposites attract.

We sat down after paying for our own salads individually for feminism. Three bites in, I noticed a young man sitting a few tables off, staring at me like he knew who I was. That’s no surprise these days. I hit a new stratosphere with the GOT songs. Maybe you saw them? Haha yeah y’did. I thought he would tell me how much he likes my work, how he turned on notifications for my posts on the Barstool app, etc. But instead, he gathered his belongings and dropped a folded note on my table.

“Hey y’all,” it begins. He addresses the note to both me AND my girlfriend! How bold is that?! Then an apology, a correct assumption, and an admission that his life could not go on without asking me out. All in, it’s a moving gesture. I was genuinely touched. The lady and I laughed—Fran’s not gay! We pipe heterosexually once a week! lol. Right Fran? Fran?

I guess the point is, I love gay people. Because of his effort, I texted him to let him know how much we enjoyed his lovely note, and that unfortunately I couldn’t take him up on his offer, because I’m not a total  f*****.

He understood. Nick, if you’re reading this, I’m yours in another lifetime. Be well, sweet prince.