(Collider) “Speaking to the actor at the world premiere for Amazon’s Good Omens, Collider’s Steve Weintraub got some details from Hamm on the upcoming sequel.

‘They’re using some technology on this that is never before seen. We’re shooting the movie in, I think, 6K. So it’s incredibly hi-def. The aerial footage is mind-blowing. And it’s mostly practical. There’s not a lot of CG. Those guys are really up in planes and getting thrown around in multiple Gs.’

‘It’s a very strange experience but it’s been a wonderful experience as well. It’s basically getting the whole team back together. Unfortunately, [original director] Tony Scott is unavailable, but they’ve achieved a very similar vibe to the first one. I think it’s gonna be, for the people who love the first movie I think it’s gonna’ be very interesting to watch. It very much takes the story in a different direction. But I think for the new fans it’s gonna be something very cool, too. I’ve seen some of the footage, it is out of this world.’”

First of all, shout out to the hoggmaster himself, Jon Hamm, for being a generally handsome dude AND for being willing to share some insight on this movie which has mostly been kept under wraps. 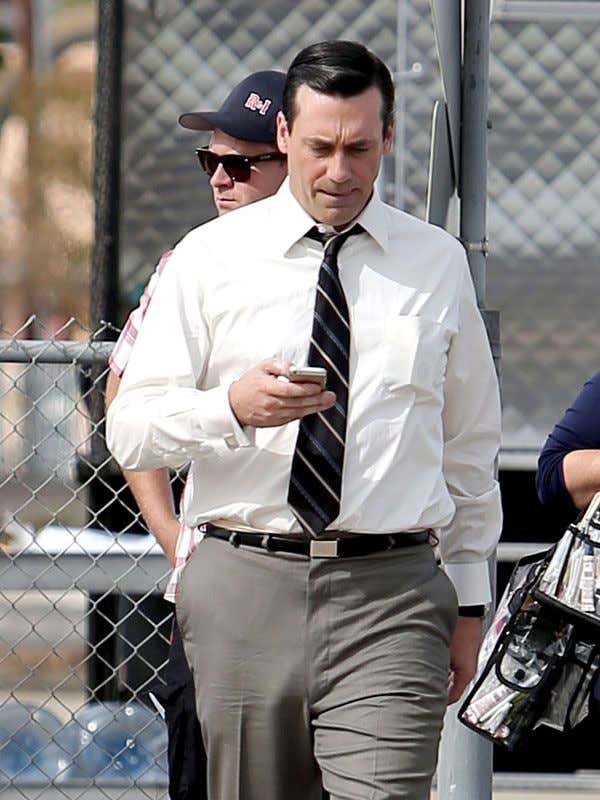 Second of all, this rules. The one thing I was afraid of when this movie was announced was that they were going to make it a CGI fuck-fest which would take away from one of things I truly love about the first one which is its authenticity. Hearing that they’re going with a practical set is extremely reveliving, and 6k?! 6 motherfucking K’s?! That’s Ace numbers baby! I cannot WAIT to see the bussy man Tom Cruise mow down a ton of drones in presumably a F-14 for some reason.

If you missed some of my previous blogs on the subject, the cast includes Tom Cruise returning as Maverick and Val Kilmer is returning as Iceman. The new additions that have been previously announced are Miles Teller (Whiplash) and Glen Powell (Set it up) as well as Jennifer Connelly (A Beautiful Mind). In addition to them, it was announced by Deadline that Thomasin McKenzie (Leave No Trace), Charles Parnell (Transformers: Age of Extinction), Jay Ellis (Insecure), Danny Ramirez (Assassination Nation) Monica Barbaro (Chicago Justice) and Bashir Salahuddin (Snatched) have been added to the cast. 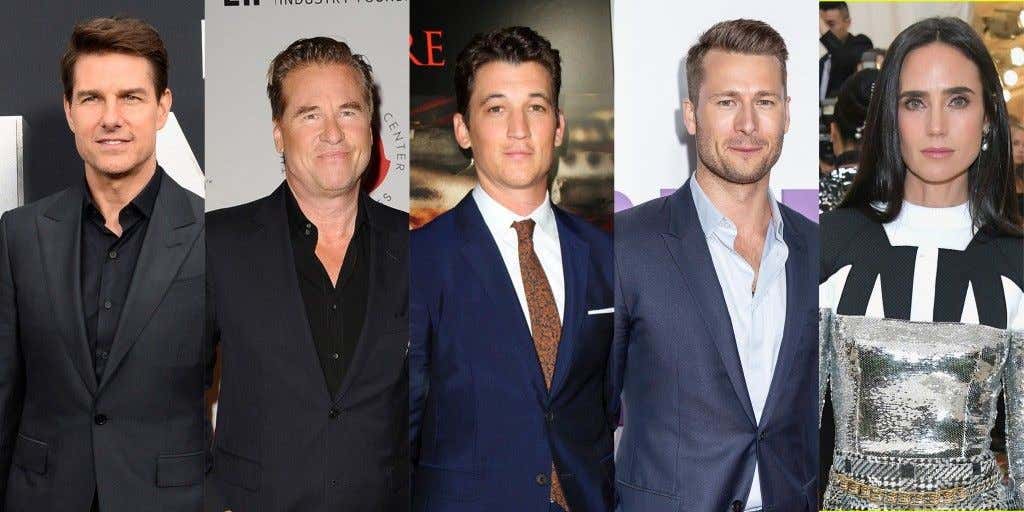 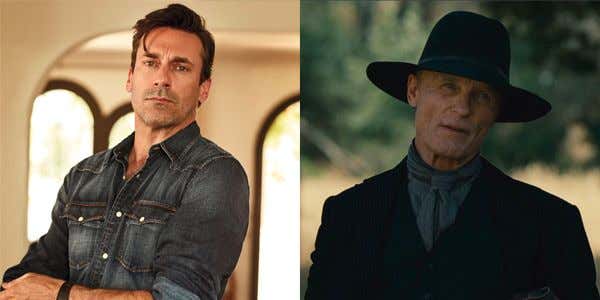