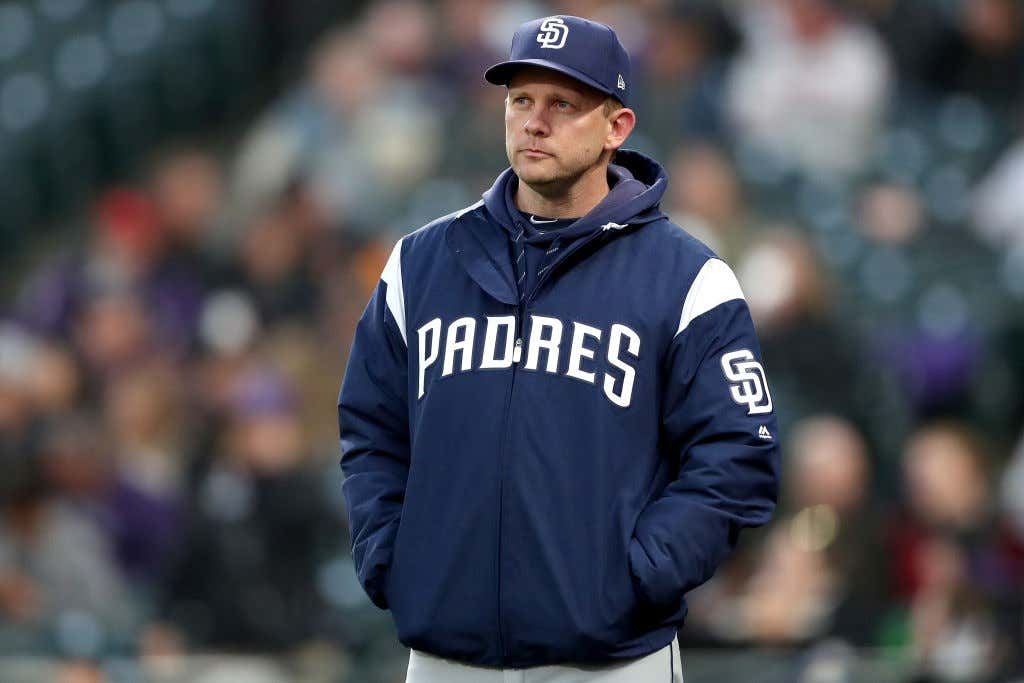 The skies during the Yankees-Padres game on Tuesday night were constantly threatening. All across the North East games were being delayed and it was only a matter of time before the skies opened in The Bronx. The Padres led 5-1 in the 7th inning, but things were beginning to slip away. With the rain getting harder and harder, Padres manager Andy Green decided he would make a pitching change after every batter. As a tornado warning hit Staten Island, Green was taking out pitcher after pitcher, just begging lightning would strike the field and stop the game so they could get the tarp on the field. He was terrified of the momentum the Yankees had. 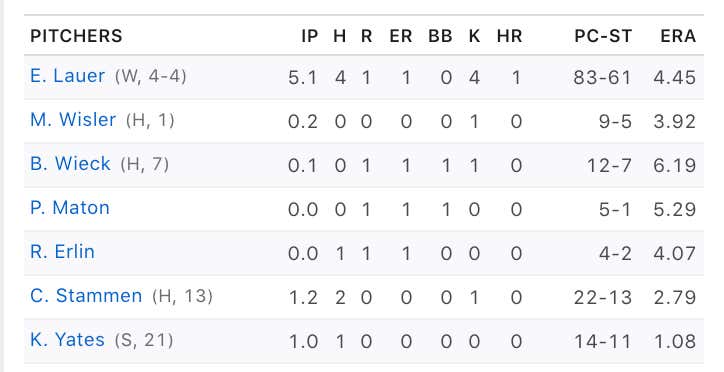 I’ve never seen a bigger coward of a manager in my life. Down to his final good reliever before having to use Kirby Yates, his lights out closer, Green left Craig Stammen in to face the top of the order. The Yanks chopped the lead down to one, 5-4, but couldn’t come up with the big hit to tie or take the lead. I would have paid $1000 for this all to back fire on him, and it almost did. As perfect this season has been so far, in terms of results, I guess we learned we can’t have everything.

At the end of the day Green came out on top, but that does not distract from the fact that he was staring straight at the sky the entire inning begging on his hands and knees like a dog, hoping the skies would open. Coward. Somehow he got booed harder tonight than Machado has the last two games. Honestly impressive (even though Manny doesn’t deserve the boos). He might actually burn down MLB Headquarters if/when they institute the 3 batter minimum rule next year.

So what did we learn from tonight’s game? Andy Green is an asshole. And I’m definitely not salty about losing this game. Nope. Not at all.