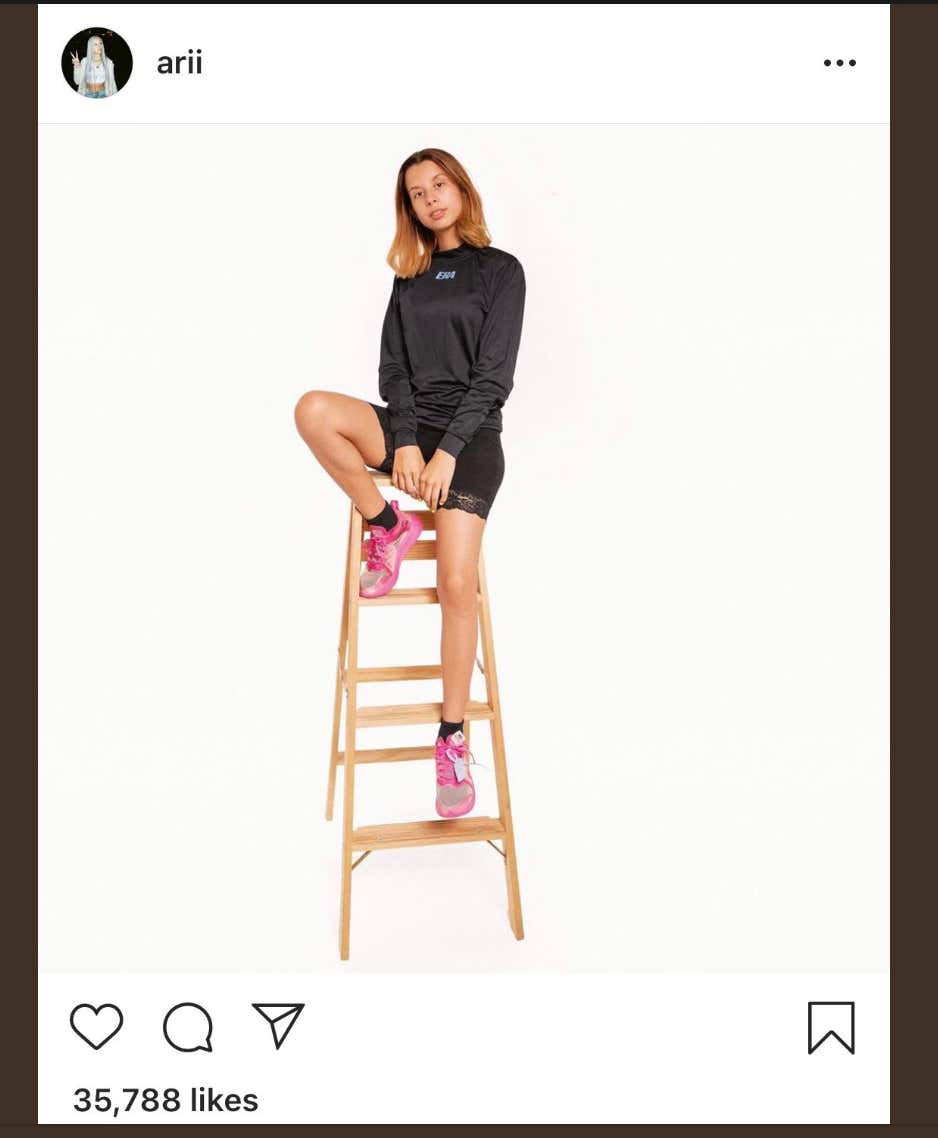 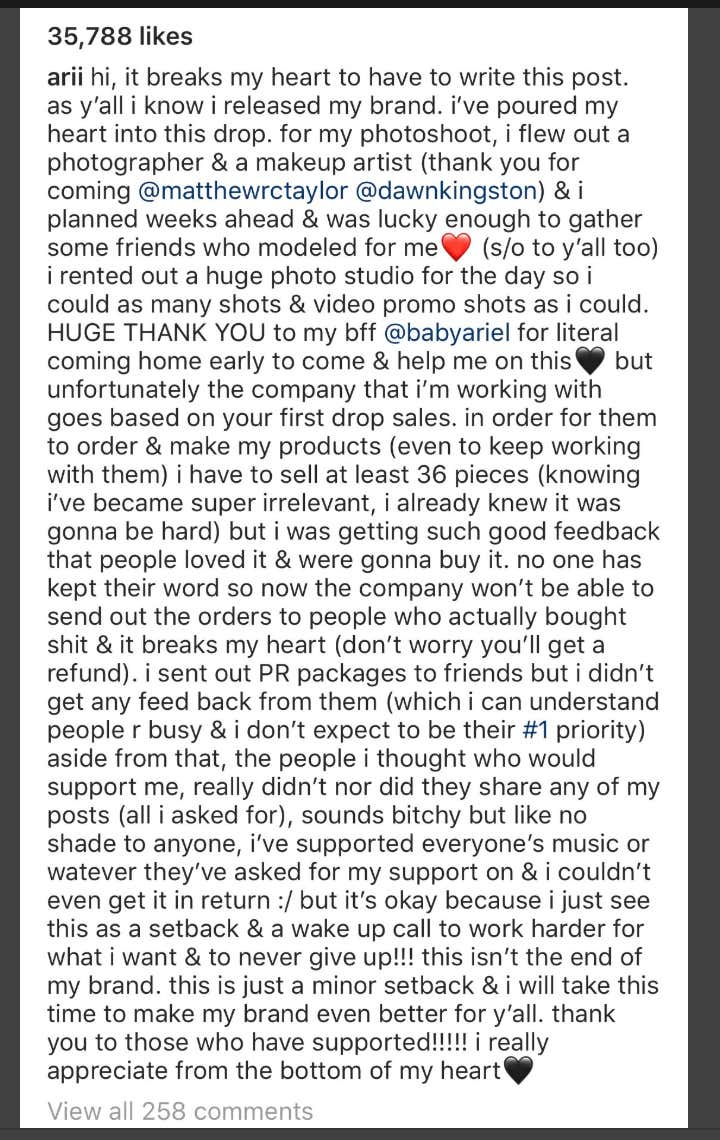 With everybody focused on China and tariffs, not enough attention is being paid to the sudden collapse of a one-time staple of the American economy:  Instagram Influencing.

We’ve been seeing a halt in growth since the infamous Fyre Festival mishap, but the trend of influencer influence is in a sharp and steady decline, with online consumers failing to support the people and businesses whom they once followed blindly.

Take @Arii.  2.6 million followers earned through good old fashioned hard work.  Those photoshop apps don’t download themselves and 50 hour work weeks of obsessive finger-sliding filter options ain’t easy.  You know how long it takes to get the Exposure and Contrast just right while also trying to balance the Warmth and Saturation?  Often goes WELL into the night, and that’s not even mentioning the Shadows and Brightness settings that come later (don’t get me started on Vignettes.)

And all Arii asked in return was to buy some of her t-shirts.  Yet an increasingly fickle and disloyal following couldn’t even pitch in to support her.

hi, it breaks my heart to have to write this post. as ya’ll know I released my brand. i’ve poured my heart into this drop. for my photoshoot, I flew out a photographer & a makeup artist & I planned weeks ahead and I was lucky enough to gather some friends who modeled for me…I rented out a huge photo studio for the day so I could [take] as many shots & video promo shots as I could…

But unfortunately the company that I’m working with goes based on your first drop sales. in order for them to order & make my products (even to keep working with them) I have to sell at least 36 pieces (knowing I’ve became super irrelevant, I already knew it was going to be hard) but i was getting such good feedback that people loved it & were gonna buy it.

No one has kept their word so now the company won’t be able to send out the orders to people who actually bought shit & it breaks my heart (don’t worry you’ll get a refund). I sent PR packages to friends but I didn’t get any feedback from them (which i understand people are busy I don’t expect to be their #1 priority) aside from that the people who i thought who would support me, really didn’t nor did they share any of my posts (all I asked for), sounds bitchy but like no shade to anyone, i’ve supported everyones music or watever they’ve asked for my support on and i couldn’t even get in in return. but it’s okay because I see this as a setback & a wakeup call to work harder for what i want & to never give up!! this isnt the end of my brand. this is just a minor setback & i will take this time to make my brand better for ya’ll. thank you to those who have supported!!!! i really appreciate from the bottom of my heart.

I wonder, if we’re going by standard definition here – at what point do you lose the “influencer” tag when it comes time to prove with numbers how many people you influence? 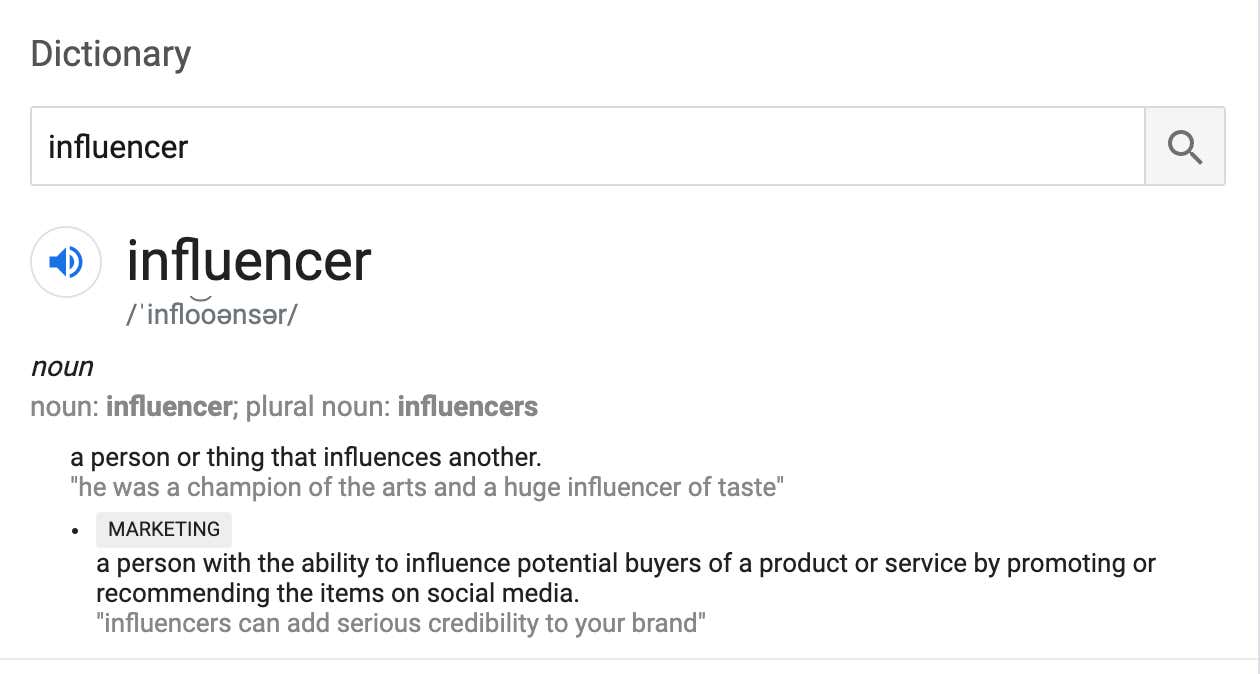 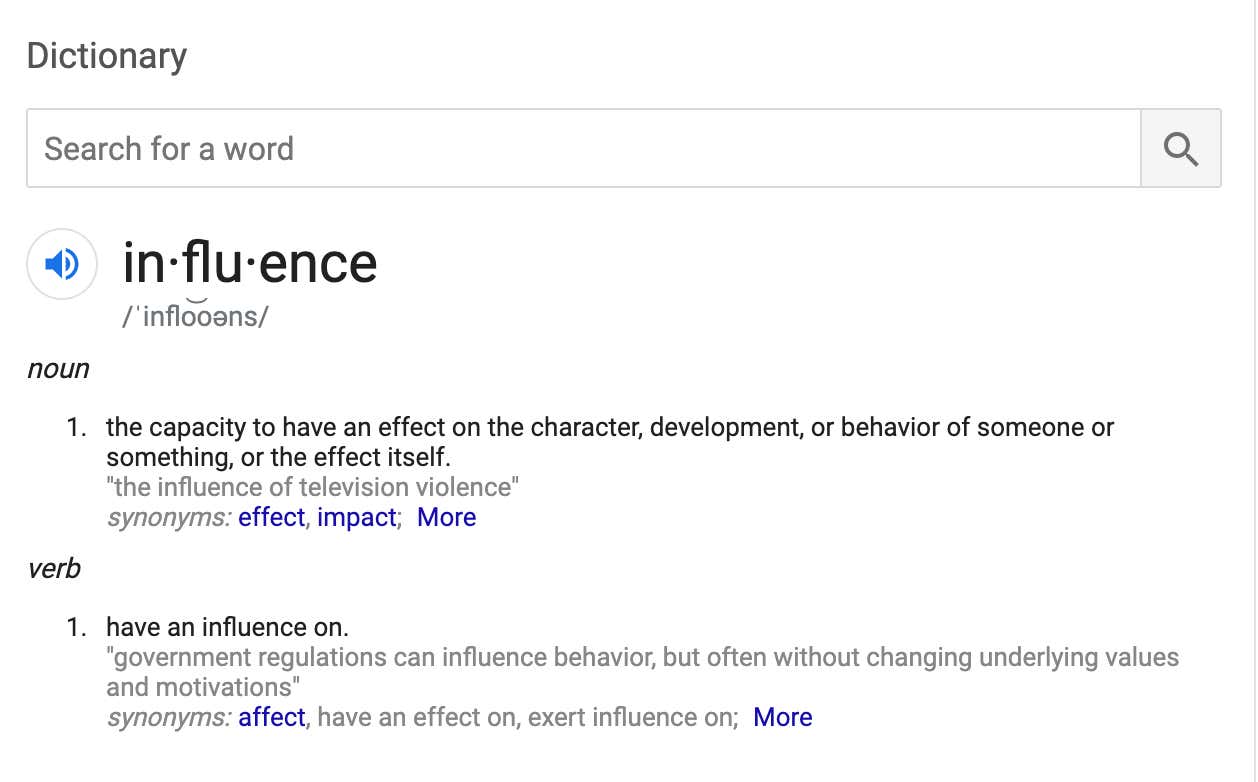