Some good nuggets here from White Sox Director of Amateur Scouting Nick Hostetler leading up to the 2019 Draft.  We’re  less than 2 weeks away from the draft and everything is shaking itself out for who’s going to go top 10.

1.  It’s no longer a surefire bet that Adley Rutschman, catcher out of Oregon State, goes number 1.  I was recently told that it could be a race to who takes the least amount of money.  The Orioles are SO FAR from competing that Rutschman, who’s probably going to be ready by 2021 at the latest, doesn’t fit their theoretical window of contention.  He’s the best player in the draft by far, but the Orioles might opt to load up on depth instead of a superstar.  With their slot $13.8MM bonus pool allotment, they might opt to take someone like Andrew Vaughan, Hunter Bishop or someone else 1-1 for $5.5MM instead of the $9MM or so Rutschman will command and swing for the fences in round 2.

I detailed this exact scenario here:

2. The Sox keeping tabs on Nick Lodolo, LHP out of TCU, doesn’t mean a thing to me.  Here’s his video:

He’s said to grade out slightly above average across the board with better than average command.  He should fly through any system as he’s about as polished as he’s gonna be, but the White Sox aren’t taking a pitcher at 3.  I see no plausible scenario where that makes sense.  If there was some future stud arm a la Sale or some shit available at 3, sure, but Lodolo doesn’t fit that mold.  He’s a 90-92MPH fastball, good slider, good changeup, very good command guy.  He’ll probably settle in nicely as a backend guy when it’s all said and done.  With this being the last time in a long time the White Sox are going to have a shot at drafting a star, they’re not going to draft a pitcher with 3 potential with the 3rd pick.

3.  Taking the BPA – we have to pray to the baseball gods the Orioles elect for depth instead of star power.  The top 2 in the draft are head and shoulders above the next few players.  If the Sox somehow land one of Rutschman or Witt, they’ll really be cooking with gas.  After that it’s more of a crap shoot.  Bishop, Vaughan, Abrams, Lodolo, etc. all might be great, but their floors are much lower than the top 2, IMO.  So, I’m going to have Barstool’s White Sox consigliere Zah do an African voodoo dance for us.  That’ll be all we need.  2020 World Series here we come! 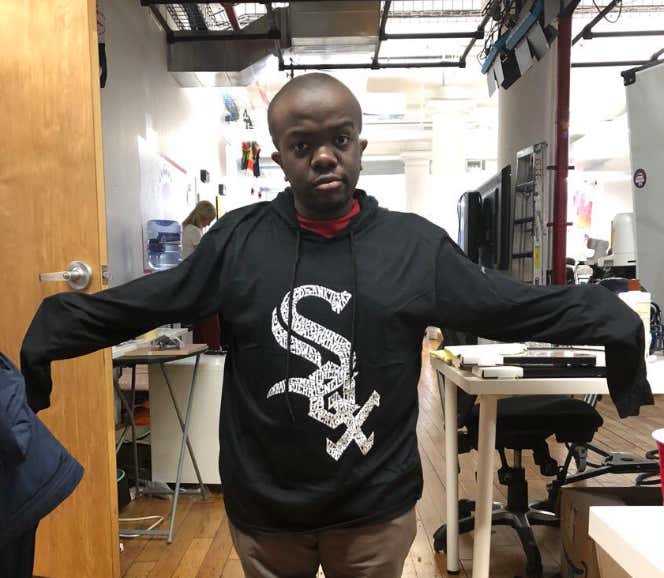