Remember Jim McElwain? The flame out at Florida? Yeah, he’s the new head coach at Central Michigan. You may have 100% missed that because why the hell would you know who Central Michigan’s new coach is. He was introduced with this bizarre video:

He has since motivated his players with dead fish from Kroger:

And now, a story has been written about Jim McElwain and how he lives in a barn:

SOURCE-Jim McElwain lives in a barn and works in a trailer. The new digs at Central Michigan suit him just fine. 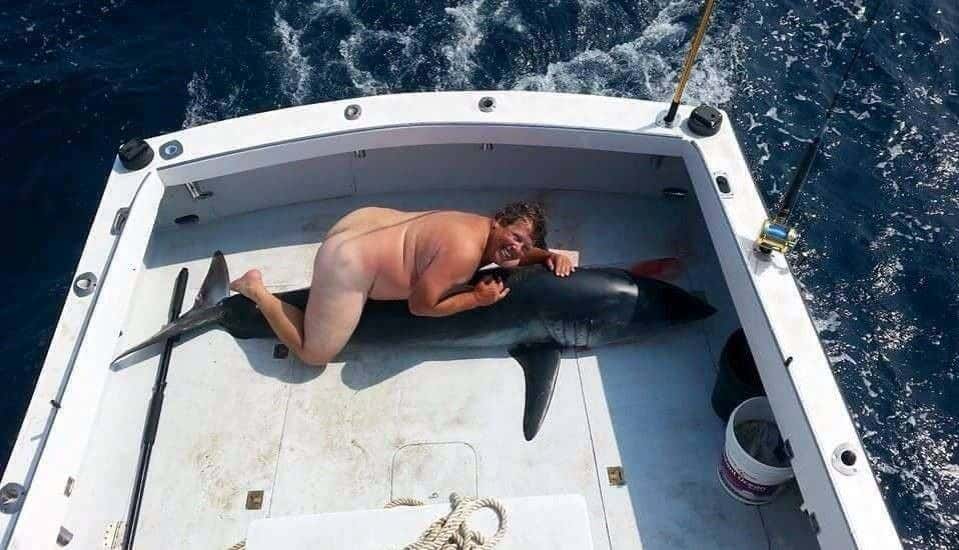 The idea was hatched in December, during a party at athletic director Michael Alford’s house shortly after McElwain’s hiring. Many of CMU’s top donors attended, including Chuck McGuirk, a third-generation business owner whose family has supported the athletic program for decades (CMU plays basketball at McGuirk Arena). McGuirk asked Jim and Karen McElwain where they planned to live.

That’s just a lie. Straight up lie. Who the hell wants to live in a barn? Horses don’t even like living in barns.

New life and no dead fish.

When recruiting in Seattle for various teams over the years, McElwain used to visit the famous Pike Place Market. He loved watching the low-flying fish, but he didn’t always leave with a smile.

Yet again, another example of Jim McElwain taking a liking to fish.

Construction on the Chippewa Champions Alumni Center, CMU’s $32 million facility in the north end of Kelly/Shorts Stadium, began immediately after spring practice last month. In his final post-practice speech to the team, McElwain actually told players to clean out their lockers. The program now operates in trailers west of the stadium that contain locker rooms, an athletic training area, coaches’ offices and more. Although the facility plan launched before McElwain arrived, the new coach had say on how to design the trailers.

McElwain was in the SEC 2 years ago and now he’s coaching players whose lockerrooms are in trailers. Sheeeeesh.

Mcelwain has quite the challenge on his hand with CMU this year. The Chippewas are coming off a 1-11 season. The good news is the MAC is a conference of parity. Hopefully he can turn the program in a better direction. Nothing I’d like to see more than Jim McElwain’s weird goatee dominating Tuesday night MACtion: 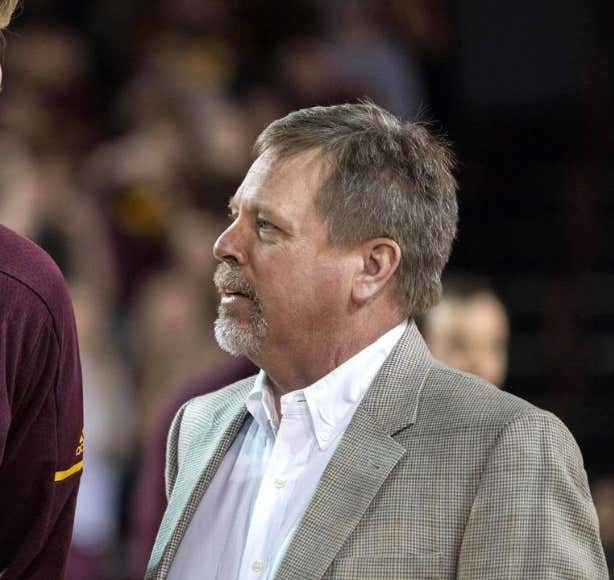