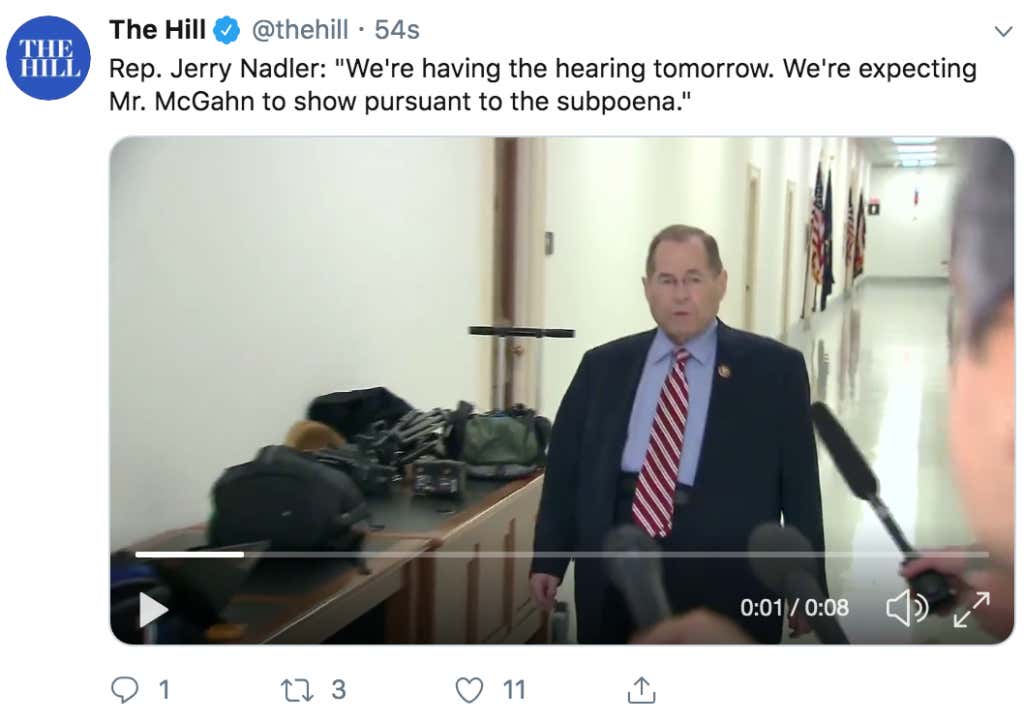 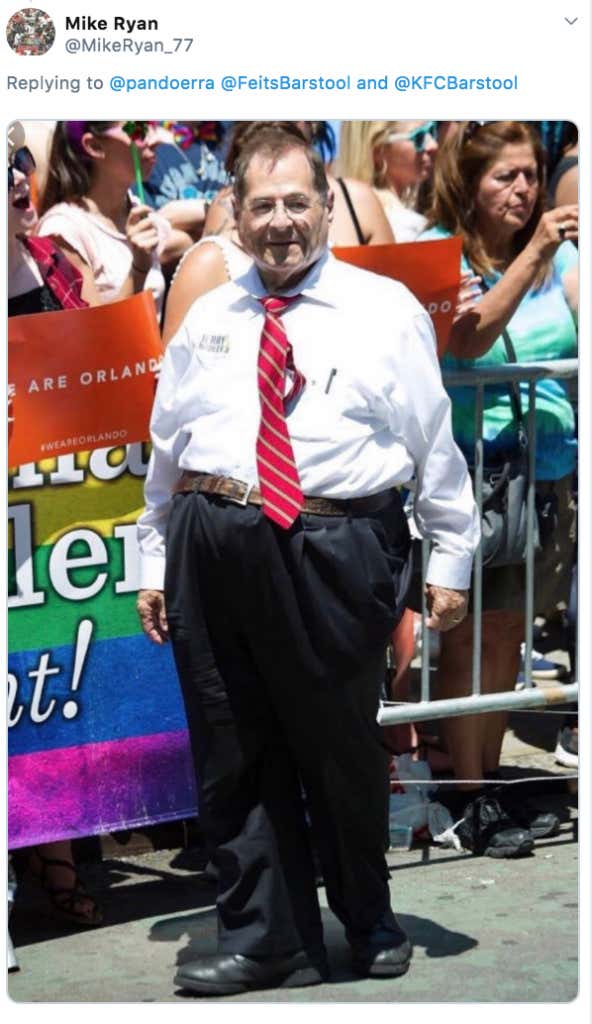 I don’t know who Jerry Nadler is. I’m not gonna look it up cuz I don’t even want to know what party he is or what policies he supports, I just want to say that this son of a bitch wears pants like no one I’ve ever seen and I want to say it with bipartisanship. Just a MONSTER pants wearing exhibition. If your pants aren’t touching your sternum then what are we even doing here? Dude wears pants like an old guy wears a towel who just got out of the gym shower but doesn’t want to go home to his wife just yet. He looks like those things are an armadillo shell and when he hears something he doesn’t want he just disappears inside of them and people mistake him for a pair of pants standing alone in the congressional (? Like I said I don’t even want to know who he is) halls. Incredible waistline. Jerry Nadler says fuck a gunt, here’s my whole belly covered in a crisp pair of 42 x 26s.