I’ve never wrote a blog like this mostly because I’ve never had anything close to this happen to me in my life before. But, with the video and my man making an appearance I figured why not put together something.

Over the weekend I lost my house. I lost my house to a stranger who showed up at 3am Friday night/Saturday morning, pissed himself (and my front porch) and then sat down on one of my chairs and fell asleep. He now owns my house because there’s no way I can be around the front of my house and not think of this.

Now here’s the thing. With a very pregnant wife weekends are a bit different around the Reagan house. Mostly the fact that she’s stone cold sober and trying to get a good night’s sleep. So Friday night I was out with a buddy for a little so hearing ‘there’s a guy on our front porch’ freaks you out a bit. Actually scratch that, my 100lb dog losing his mind barking at the front window makes you freak out a bit. That said, some (me) are calling him a hero for barking: 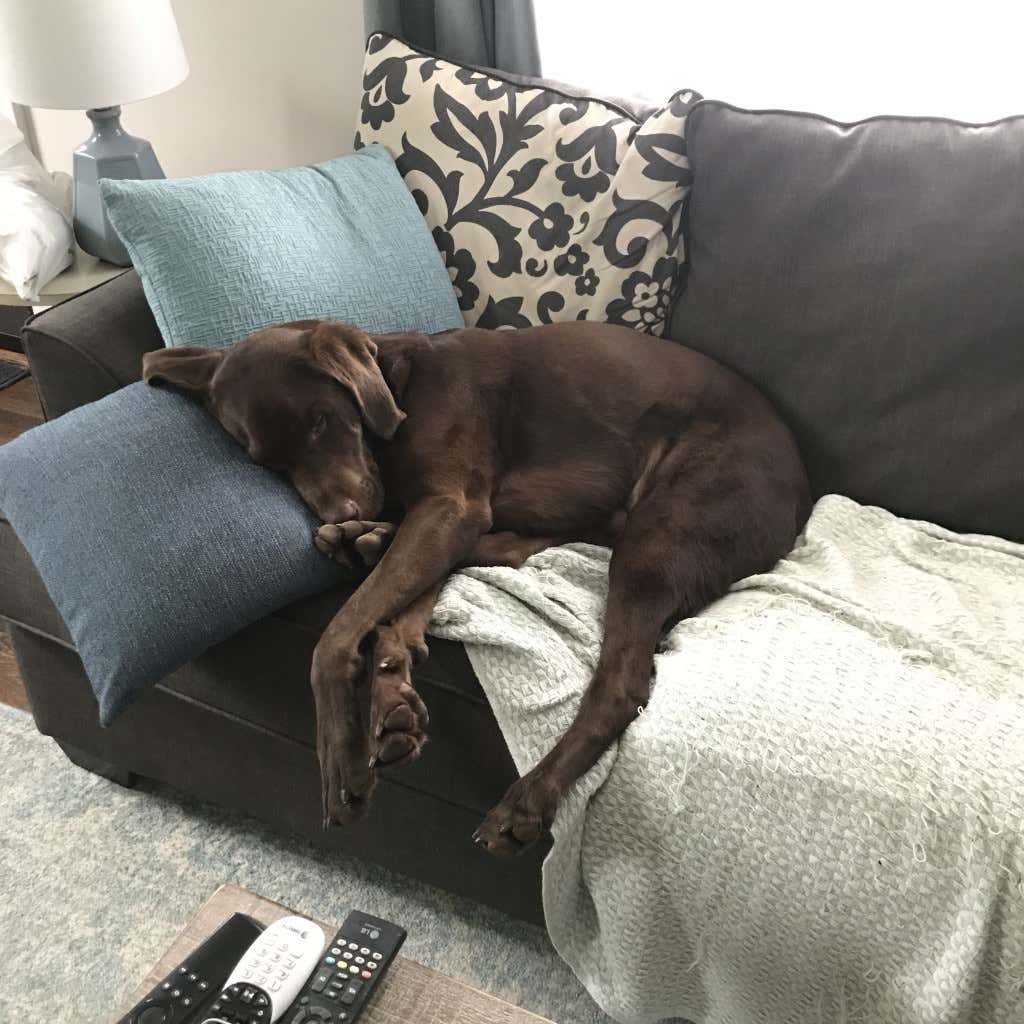 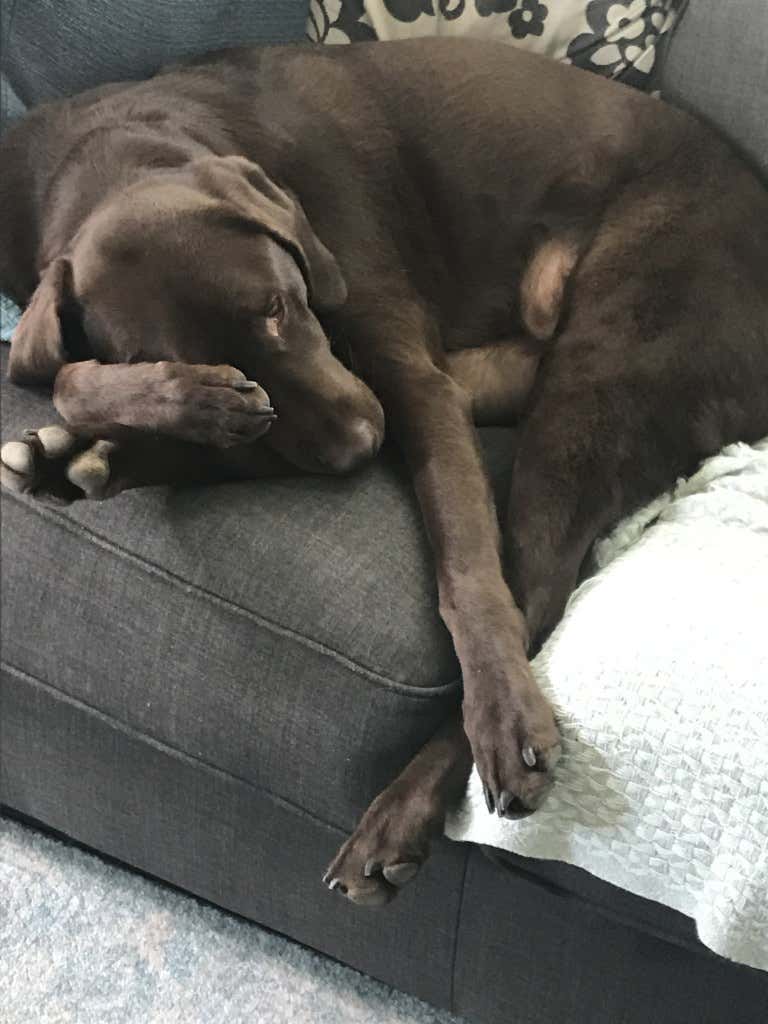 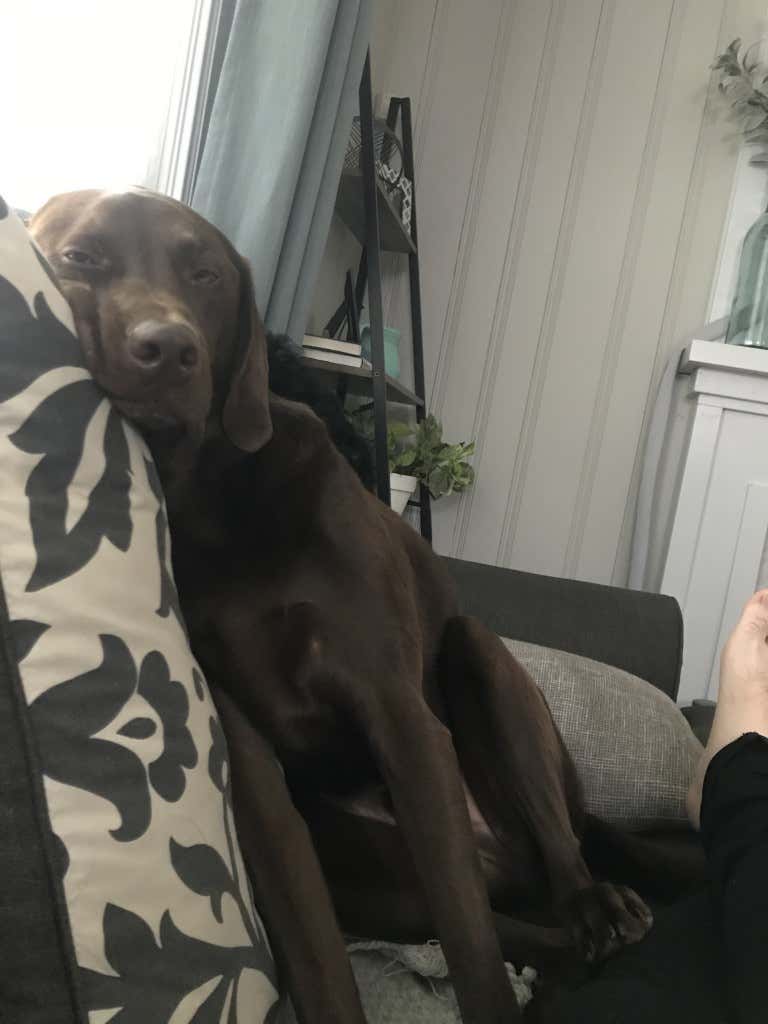 What the hell was I waking up to? My man was passed the hell out right outside that big window with a 100lb dog barking his head off at him and a camera light flashing right in his face. Unfortunately I had to narc and call the cops mostly so I could go back to sleep.

Oh, not only did this guy pass out and piss himself he wasn’t wearing shoes and no, he wasn’t homeless. He lives NINE miles from my house. And to set the scene, I don’t live on a main road or anything. I live on a quiet street that’s 5-6 streets off of the main road. People don’t just wander around the street that I’m on.

Moral of the story: finding a guy on your front porch at 3am is FUCKING TERRIFYING no matter if he’s sleeping or not.