In 2012 the Blues lost Game 1 at home in OT. Martin Havlat converted in 2OT to put the sharks up 1-0. It was a kick in the nuts for sure, but the lesson here is that the Blues then responded by beating the Sharks 4 games straight and winning the series. Its very easy to overreact, but Game 1 means as much as 1 game can mean. Yes it is frustrating and everybody gets ready to be nervous at the prospect of going down 2-0, but a win tonight means that everything starts over and the Blues would be going home with a shitload of momentum.

Its also important to remember that the Blues won Games 1 and 2 on the road in Winnipeg and proceeded to drop both at home to make it 2-2. They then beat the Jets in 2 straight in a series that feels like it was a year ago. The first 4 games have to be looked at with some perspective so let’s all stay calm ahead of tonight’s matchup and believe in this team that has done it time and time again. 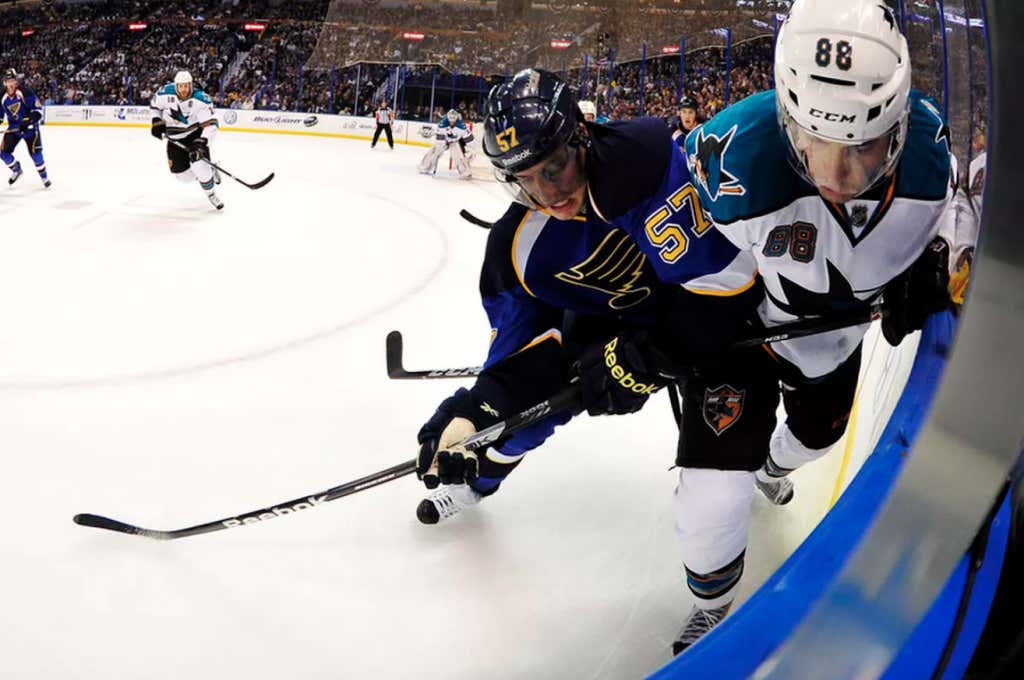 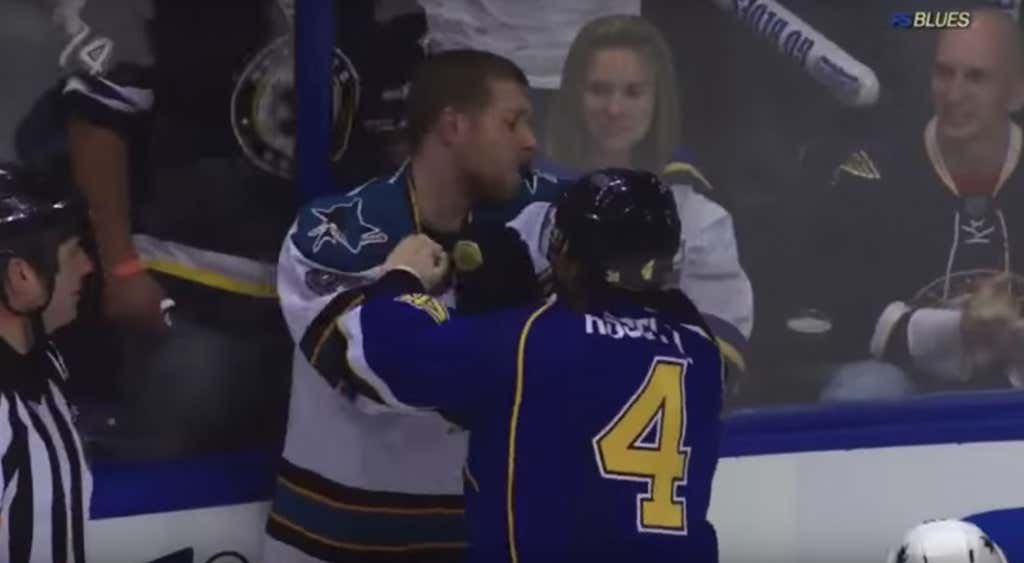 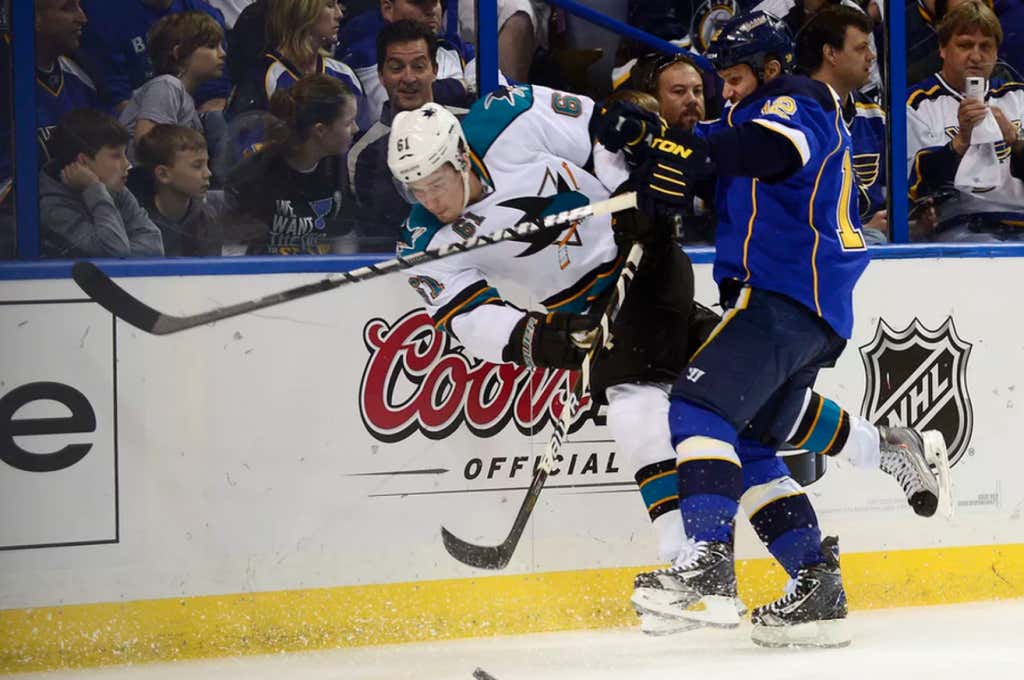 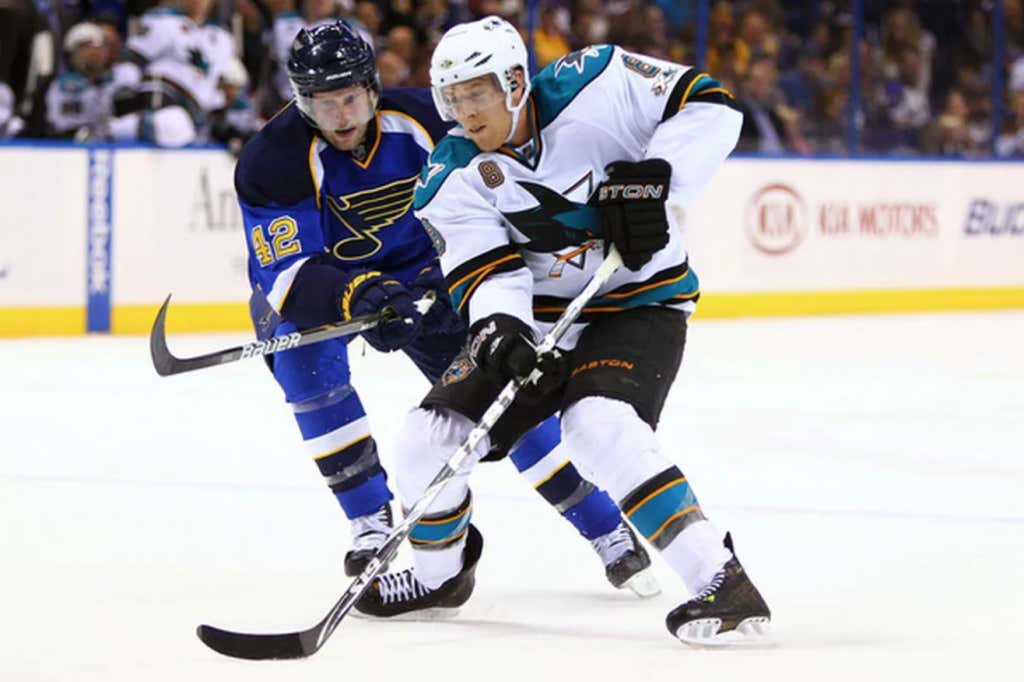