Not to get all political but is Beto O’Rourke kidding me with this? That’s not Casey’s breakfast pizza dude! Not even close! Just because you’re eating pizza in the morning doesn’t make it Casey’s breakfast pizza. Casey’s breakfast pizza doesn’t have marinara sauce on it. There’s veggie Casey’s breakfast pizza that has all those olives and peppers on it but they only put that out to expose the fakes. Still doesn’t explain the marinara sauce. What a fraud. How can we trust anything he says after something like this? Did he seriously think Iowans weren’t going to realize that? That’s the part that makes me the most mad. He made that video thinking he could sneak a regular ass piece of pizza by us brainless flyover hicks and we’d just smile and give him our vote for president. Well think again you Texas fuck. We caught it and you just lost Iowa’s vote with that embarrassing pizza charade. Get out of our state and never come back. 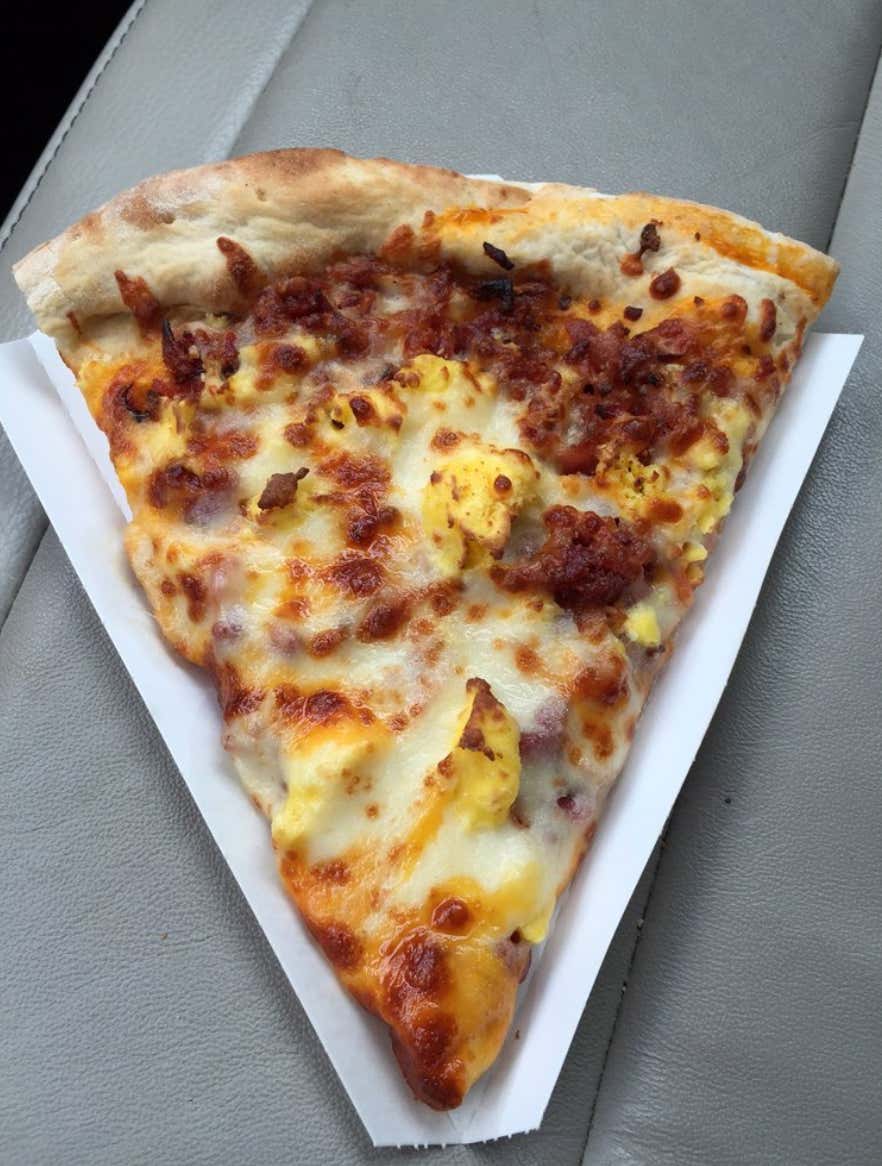 It has cheese sauce, eggs and, despite what some east coast elites might say, the perfect amount of bacon on it. It’s made by the Gods. Oh yeah and Casey’s headquarters are in Ankeny, not Boone. Fraud city.