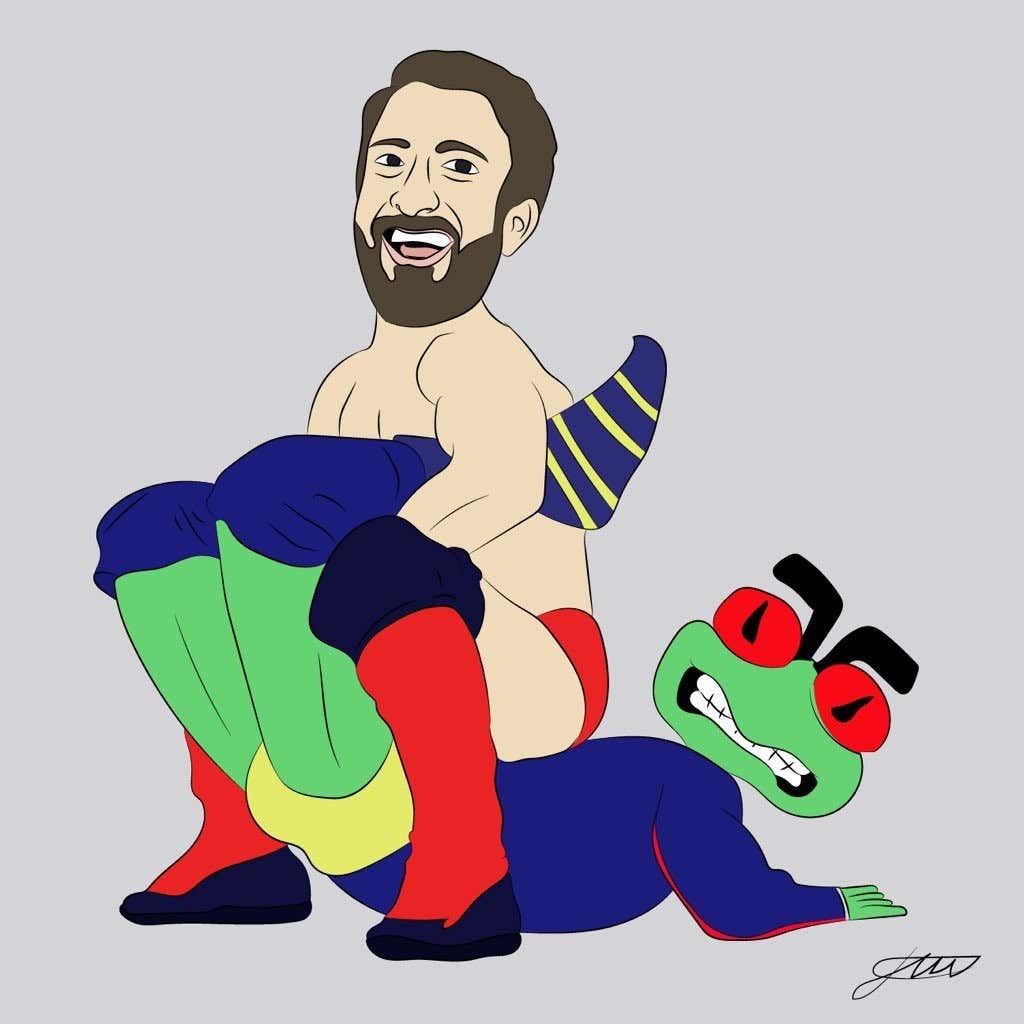 I’ll be honest.  I wrote this blog at 4pm today because I’m going to the Celtics game.   But I don’t have to watch Game 6 to know what happens. The Bruins got pucks in deep.  They cycled the puck.  They put pucks on net and they kept the Columbus Blue Jackets winless in their franchise history in May.  Goalie Bob tried to keep the Jackets in it but he just couldn’t do it under the relentless Bruins attack.  And in the end the Jackets went 0-3 after that dumb little bee started chirping me.  He learned a hard lesson that so many have learned before them.  Dave Portnoy doesn’t lose.   Not to a fake mascot he doesn’t.  Now we turn our attention from one fake hockey town to another.   This time it’s Carolina we need to destroy but it might as well be Columbus.  Two cities that each only found out they had hockey 2 weeks ago.  Two fanbases that pay no attention to the regular season.   It’s time to save hockey yet again.  Bring on the Hurricanes!