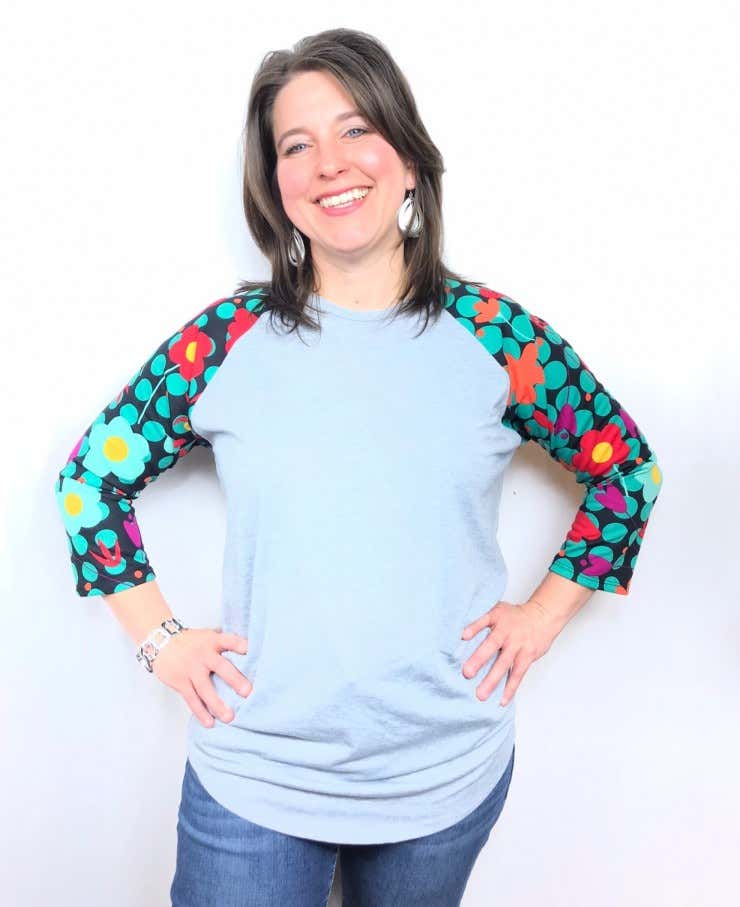 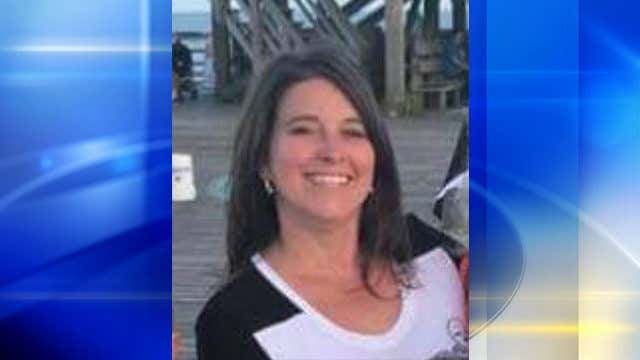 West Virginia – Ohio County, West Virginia sheriff’s deputies arrested Elizabeth Harbert, 43. The former high school science teacher has been charged with sexually abusing a student starting in 2005. Harbert and the student, identified as Christopher Birch, 28, have four children and lived together for 14 years. Harbert is now saying that it was Birch who abused her and that she is the true victim. …

Birch said his relationship with Harbert began in 2005 when he was a student at Bridge Street Middle School, where Harbert was his science teacher. Both she and her husband also served as track coaches at the school. …

[Birch’s grandmother] granted Harbert and her husband permission to take Christopher Birch into their home and to serve as his guardians. In the summer of 2005 before starting his freshman year in high school, Birch claims he and Harbert first had sex. He was 14 and she was 28. Their intimate relationship continued whenever Harbert’s husband, who was a coal miner, worked the night shift. Harbert and her husband divorced in 2006. …

During Birch’s junior year of high school in 2007, the 16-year-old discovered Harbert was pregnant with the couple’s first child. He said that Harbert told him he “had to be with her because that is what was right and that is how it should be.” Over the course of their relationship, Birch and Harbert had three more children together. …

Harbert insisted that Birch’s name not go on their first child’s birth certificate since she would “get into trouble.” DNA testing has confirmed with 99.99% probability that Birch is the father.

On February 11, authorities contacted Harbert and asked her to come to the police barracks for questioning. “I feel it is just very bizarre and odd that you would want to talk to me,” she repeatedly told the officer….

The document states that she told him to think of her as “70% mom and 30% girlfriend; no big deal.” As their relationship continued the percentages changed until Harbert was “70% girlfriend, 30% mom.”

As Birch matured, he attempted to date girls his age and attend his Junior Prom, but “he was harassed and harangued.” Upon graduation from high school, he stated that she told him he would have to work in the coal mines instead of attending college to “provide for his family.” According to the lawsuit, Birch worked in the coal mines from the ages of 18-23.

There’s a lot to unpack here but I think it’s fair to say that we’ve never seen a Teacher Sex Scandal quite like it. We’ve had SSTs where the kid lived in the teacher’s home. We’ve seen teachers have babies with their students. And we’ve had unlimited refills of lawsuits. But a lawsuit after they lived together for 15 years, raising a brood of children like a married couple until in ended in a lawsuit? That’s like all the facts packed into one case. It’s the “Avenger’s Endgame” of Sex Scandal Teachering, bringing an entire universe together into one tour de force example of epic world building. Except that theirs took even longer to build than Marvel’s.

So no wonder Elizabeth Harbert thought it was bizarre the police wanted to question her. She and Birch had been pretty much hiding in plain sight for a decade and a half. How was it that no one ever brought it up before now? Didn’t any of her fellow teachers ever bring it up? No one ever once said “Did you ever notice that after Mrs. Harbert moved Christopher into her house she started getting knocked up on the regular?” Didn’t any of other students ever ask him what’s up with all those babies he’s been seen around town with while living with his teacher? And while we’re on the subject, how did her husband the co-track coach just sort of sign off on this and quietly go back to the coal mine? You’d think he might’ve resented the way things worked out just a bit and said something. But you’d be wrong I guess. All I can think of is Christopher Birch must have been a hell of a valuable tracklete. Damn shame he had to waste all that talent mining coal too.

Intangibles: I don’t know she is as a track coach. But as a science teacher, lessons don’t get any more effective than going from 70% mom, 30% girlfriend to 70% girlfriend, 30% mom. That’s math, graphing, evolution and biology all in one.
Grade: A

Overall: B+. What she lacks in next-level looks, she more than makes up for with hustle.