Well folks, this is it. Everyone that knows hockey knows the situation that the Blue Jackets are in. We had the opportunity to ship off Goalie Bob and Panarin at the trade deadline, but instead we decided to shock the hockey world and go all-in. And all-in we went, in a way that hasn’t been seen since Lt. Colonel George Custer and his 210 men confronted thousands of fierce Sioux and Cheyenne warriors on June 25, 1876, near the Little Big Horn River. Forget playing it safe….forget trading away our stars….let’s bring in two more rentals and make a playoff push. And thus, Matt Duchene and Ryan Dzingel became Blue Jackets, for the costly price of two 1st rounders and two 2nd rounders. And now all 4 of them are unrestricted free agents on July 1st. To say that the Blue Jackets pushed all of their chips to the center of the table would be an understatement. They put their nuts on the guillotine. I’d mortgage the next 20 years of Blue Jackets hockey just to play for one Stanley Cup, so I like the decision….as long as we keep winning. And so far, it’s been a great success. We swept the greatest hockey team ever assembled, and we went up 2-1 on the Bruins with a home Game 4. But the tables have completely turned, and now we’re on the brink of elimination tonight in Game 6. This is Stinger’s Last Stand. Columbus’s Last Stand. At home. Win and we see another day. Lose and we might not see the playoffs for another decade. We made this bed and now we need to sleep in it. LET’S GO JACKETS. 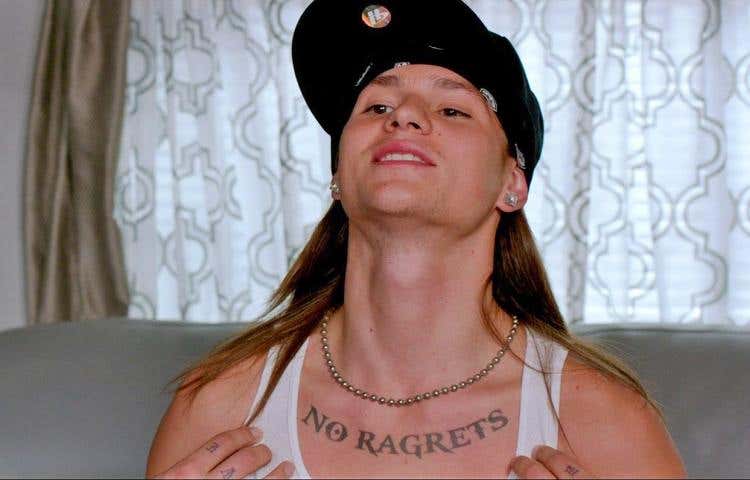