It may sound too good to be true, but an Italian town is set to sell 500 homes for less than £1.

Mussomeli in southern Sicily has put 100 empty properties up for sale online for €1, or 85p, with another 400 expected to follow.

Some of the homes are very small, but are made up of multiple bedrooms and offer stunning views across the Italian countryside.

Look at these picture’s and tell me this isn’t King’s Landing: 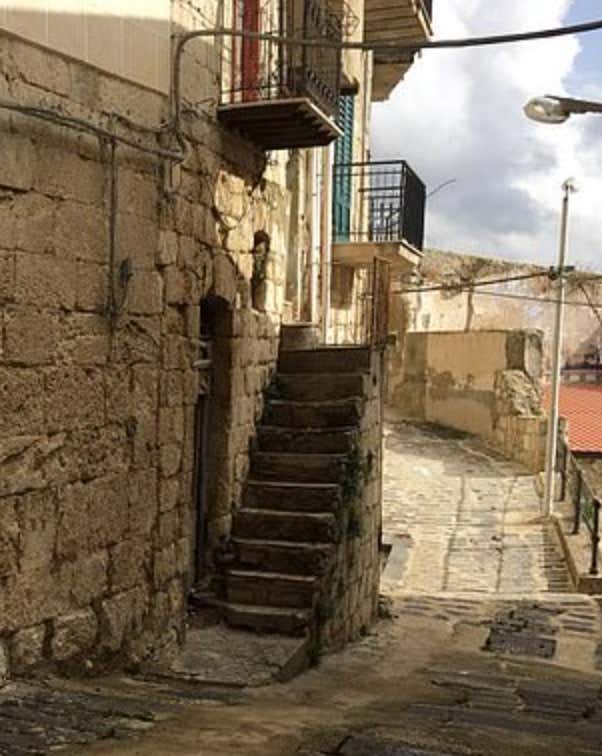 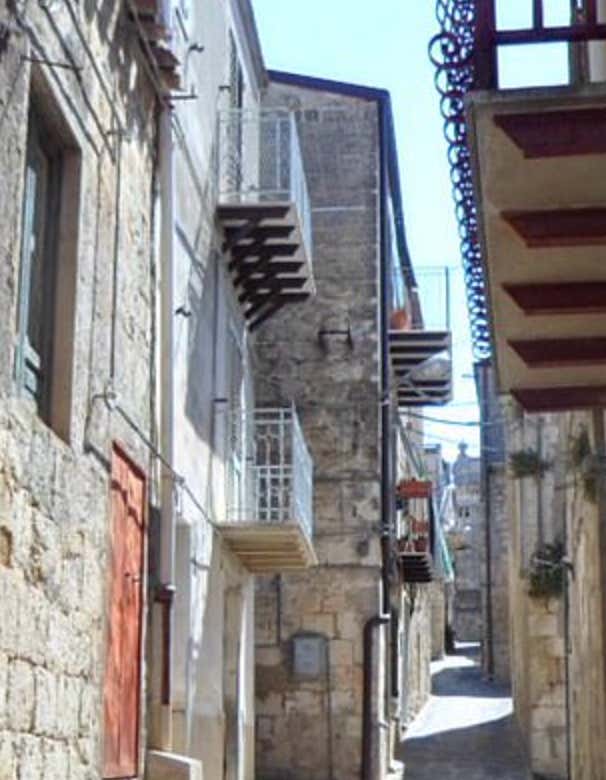 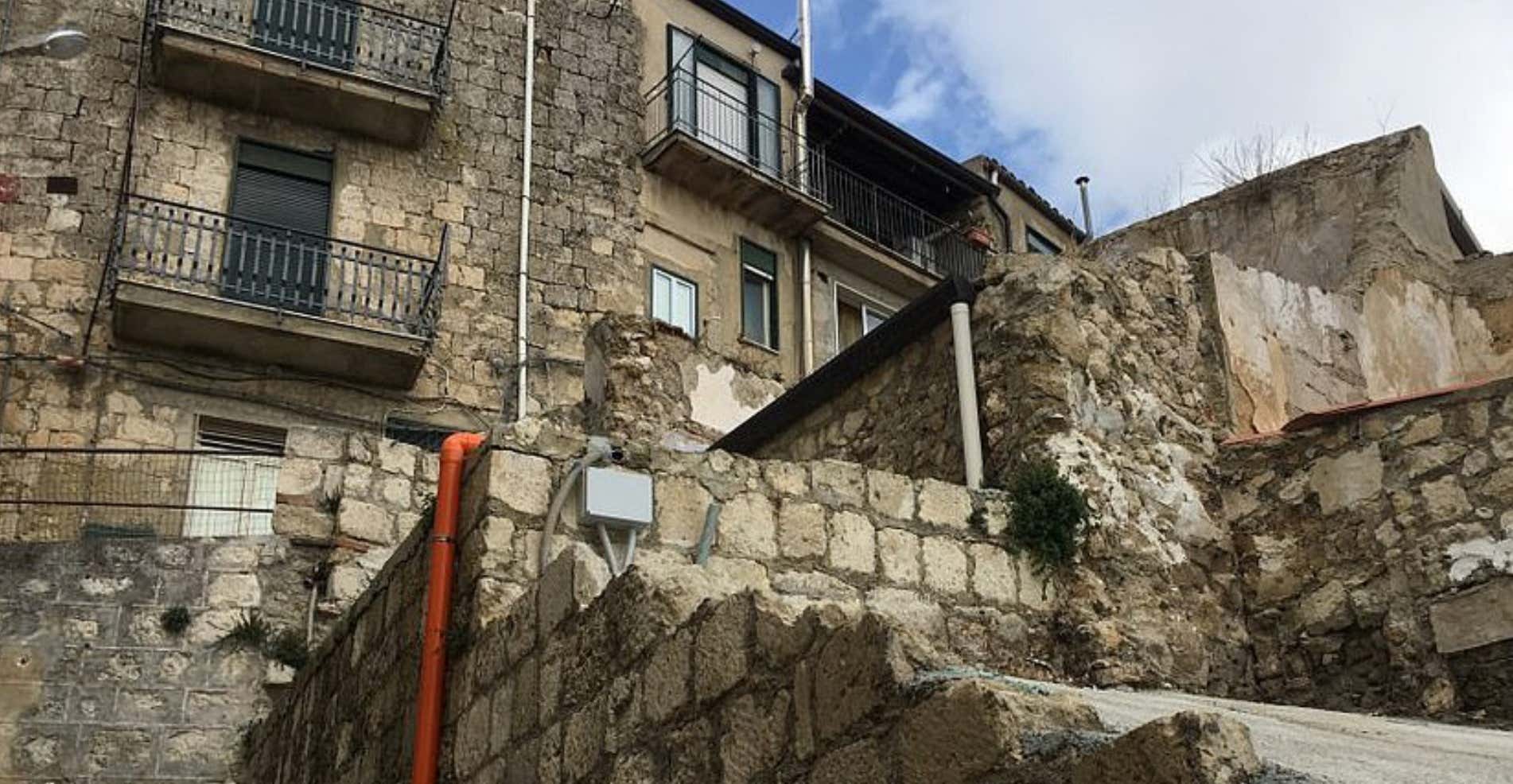 You can’t.  That’s King’s Landing and nobody is telling me any different.

At first I was all aboard throwing a few bucks on some King’s Landing real estate.  It’d be kinda like when Bart Simpson won the auction for that warehouse for $1.

And this was all until the limited smart genes I have kicked in and said “even a few bucks is a ripoff for King’s Landing real estate” to myself.  I mean sure, it’s got a ton of history.  Capital of the 7 Kingdoms.  Important people live there.  Probably has the freshest oysters, clams and cockles on earth. Seaport, commerce, yada yada.  On paper, it’s the place to be.

But when you boil it down to brass tacks, it really isn’t.  Think about it.  First of all, the whole city smells like shit.  You even been to Decatur IL or Gary IN?  Two cities notorious for perpetually smelling like a cow pasture?  Well that’s King’s Landing x1000.  Hot, heavy air, no plumbing and the people shit on the sidewalks.  Again, just like Decatur IL or Gary IN.  Two places that just suck ass.

Then we got the aftereffects of living amongst the radioactive green shit that Cersei used to blow up the Sept of Baelor with:

Now if I recall correctly, people were growing 3rd arms and extra eyeballs after we nuked Hiroshima and Nagasaki in 1945 due to being exposed to radiation.  So yeah, I’m gonna pass on that part too.

So for as good as this deal sounds – don’t get tricked.  Buyer beware.  One second you’re chilling in Peter Baelish’ brothel about to pick yourself out a lovely lady for the evening, the next second you’re dick is growing a dick of itself.  The juice just isn’t worth the squeeze.