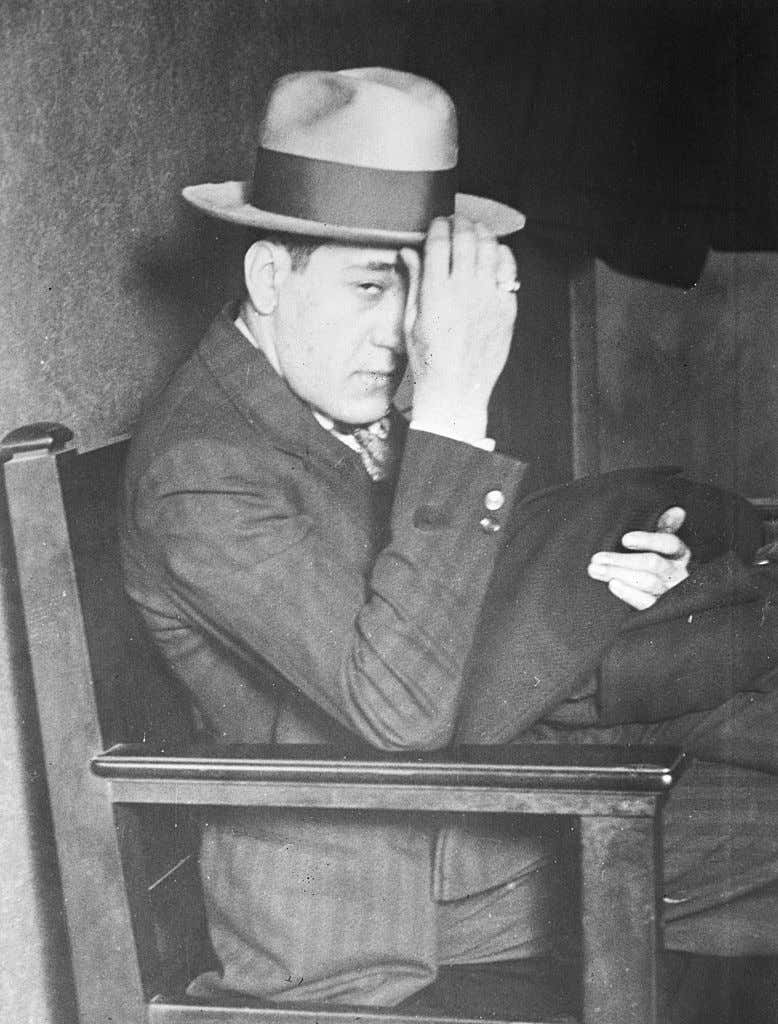 AWESOME article dropped by SI today that is riiiiiiight up my alley.  Nice little interesting nugget from the 2019 NFL Draft about the great-grandfather of #2 pick and new 49er Nick Bosa, Tony Accardo. 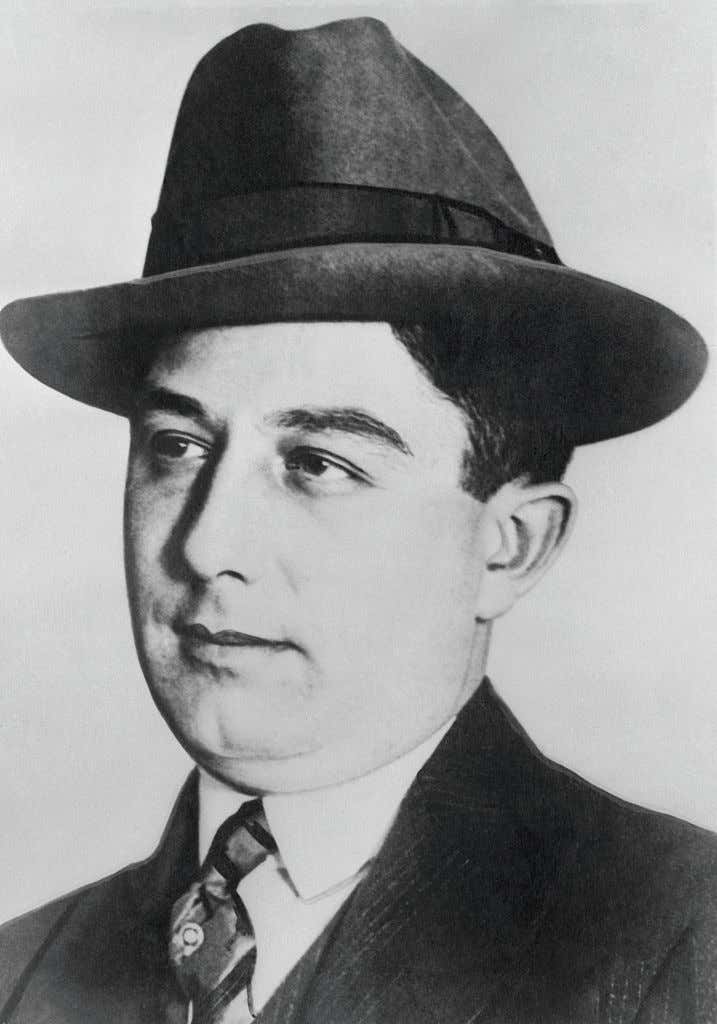 In a nutshell – Accardo was a smart kid, but dropped out of school the day after Prohibition started to work for bootleggers. He eventually caught the eye of Capone in the mid-20’s and became his bodyguard, who was usually seen in the Hotel Lexington with “a Tommy Gun laid across his knees.”

One day when they were having lunch a couple years later, the North Side Gang opened fire on them and Accardo jumped in front of Capone and “splayed his body over him,” taking a bunch of bullets.

And where did the name “Joey Batters” come in?

Accardo would not only take bullets for Capone, but also deliver deadly blows. By some accounts he helped plan the 1929 St. Valentine’s Day Massacre, when Capone’s soldiers, dressed as police, killed seven members of Bugs Moran’s rival bootlegging gang. Days later Accardo figured prominently at a dinner that had been arranged both to celebrate Capone’s consolidation of power and to deal with two troublesome capos. In a scene later bastardized in the 1987 film The Untouchables, Accardo took the men out back before the main course was served and bashed their skulls in with a baseball bat. “Boy, this kid is a real Joey Batters,” Capone allegedly enthused about his protégé. The nickname stuck.

This obviously made him one of Capone’s top guys in the Chicago Outfit, and Batters himself was described by someone as having “more brains for breakfast than Al Capone had in a lifetime.”  Frank Sinatra showed up at his house to sing him Happy Birthday.

Of course this was all back in the 20’s. If you think Batters settled down and relaxed into a normal life leaving it all behind him…well, check out what happened 50 years later.

Tony Accardo didn’t get the mob handle Joey Batters for his proficiency at baking muffins. And the same ruthlessness that earned Accardo his nickname and a place on Al Capone’s org chart was on full display a half-century later. In early 1978, Accardo was in California to escape the Midwest’s biting cold when robbers broke into his suburban Chicago home. The 71-year-old Accardo seethed, less for rage over property lost than over the breach of respect.

At the time, he passed his days playing with his grandkids, including his daughter Marie’s thick-shouldered son, Eric, then 12. Still, Accardo wasn’t beyond demonstrating who was boss. Using his connections to identify the thieves, he betrayed no mercy. Within the year, 10 men were dead. According to the Chicago Tribune, “Each was found with his throat cut; one was castrated and disemboweled, his face removed with a blow torch, a punishment imposed, presumably, because he was Italian and should have known better.” As another account in The Guardian put it, Accardo “avenged insult with interest.” 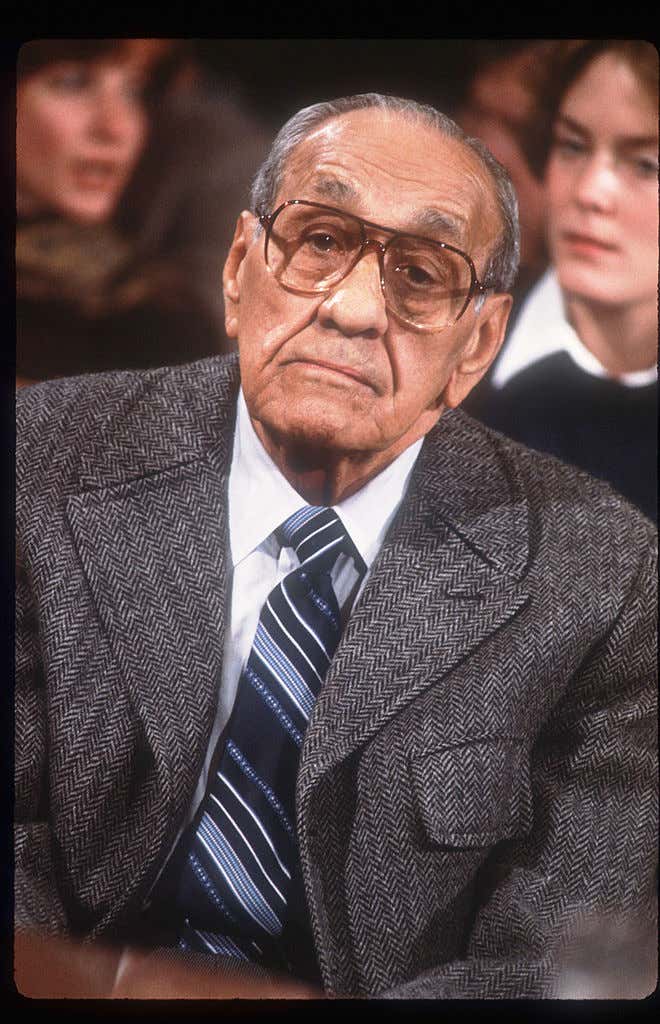 Most impressively? The dude never spent one day in jail.

Nicky Bosa’s got some big ass family shoes to fill. 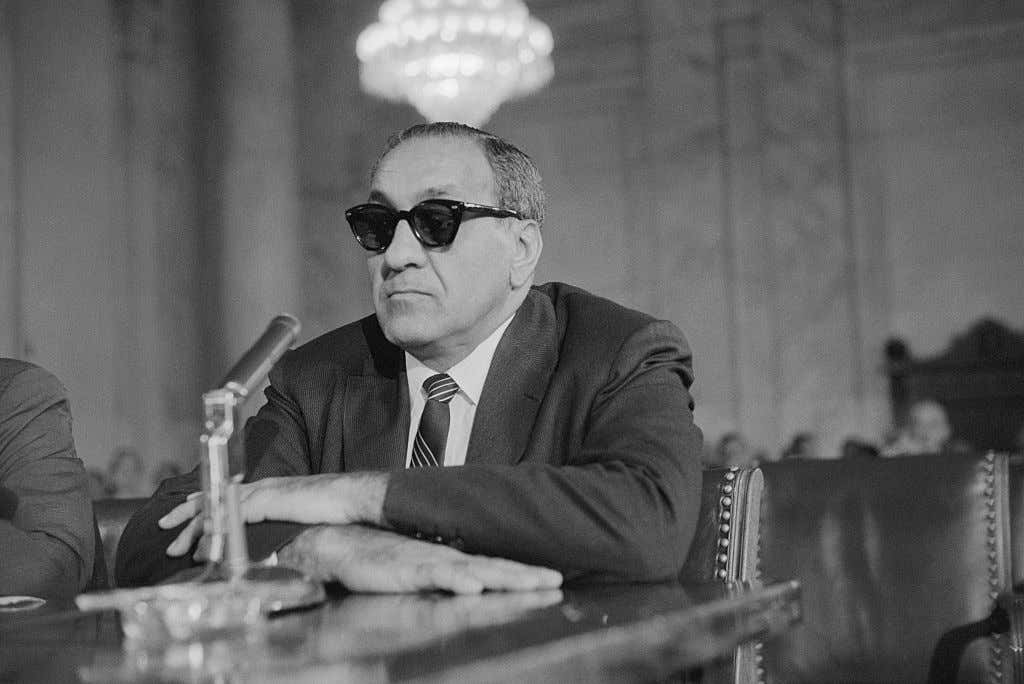