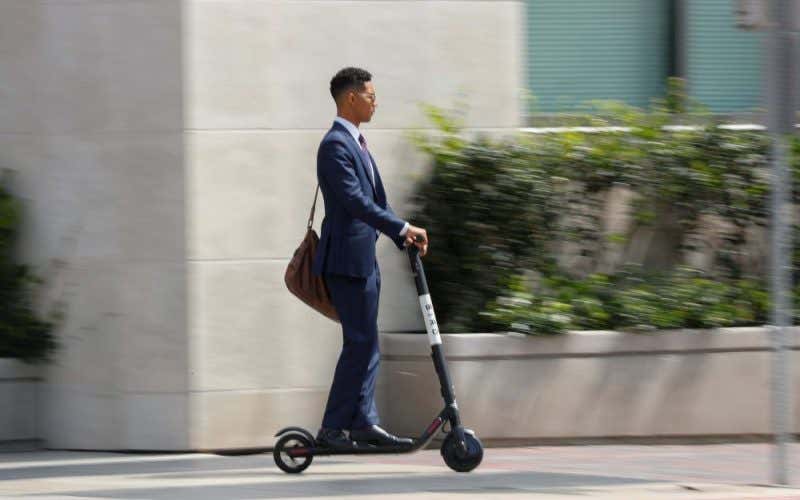 Chicago Tribune - Shared electric scooters, which have been a source of both fun and controversy in other cities, are coming to Chicago next month.

The city on Wednesday released details of a pilot program allowing electric scooter sharing in a large section of the Northwest, Southwest and West sides, including such diverse neighborhoods as Austin, Avondale, Pilsen and South Lawndale, but leaving out the Loop and communities along the lakefront.

“Scooters can potentially provide an affordable, environmentally-friendly transportation solution for thousands of Chicagoans,” said Sharon Feigon, executive director of the Shared Use Mobility Center, a nonprofit that advocates for shared ways to get around, in a statement. “We are very excited to test the impact of this new mobility option in Chicago.”

I’m pretty torn on this one.

On one end – electric scooters were the shit when you were a kid. Very few people had them when I was growing up, but the ones who did were the cocks walk of the blacktop at (insert any city school parking lot). The rest of us just slummed it up on our Razors (or rip off Razors) just hoping that the person who had one would let us give it a spin because they were very sweet. This also applies to anyone who had one of those mini bikes that were even better than electric scooters.

But, the problem is that we ain’t 10 anymore, Larry! I just don’t know how the hell someone is going to not feel like a big weirdo riding these things around in the loop. Especially if the visual is of that of a man in a suit like the one above. Now, if you’re one of those people who doesn’t give a shit about that kinda stuff then more power to you. I’m envious that you’re going to get to enjoy these scooters when I know that I would look like a complete jackass bogging that thing down to only going 5 mph due to load policies.

So, I guess there’s my final answer. If you’re confident enough to roll around on one of these bad boys than as Mike Francesa would say, “God Bless ya”. But, for me I’ll avoid the potential disaster of riding around on one of these things only to have some High School kid from Lane throw a cup of pudding at me.

P.S. – No matter how bad these people turn out to suck on these things they will still never be worse than the people who ride these: 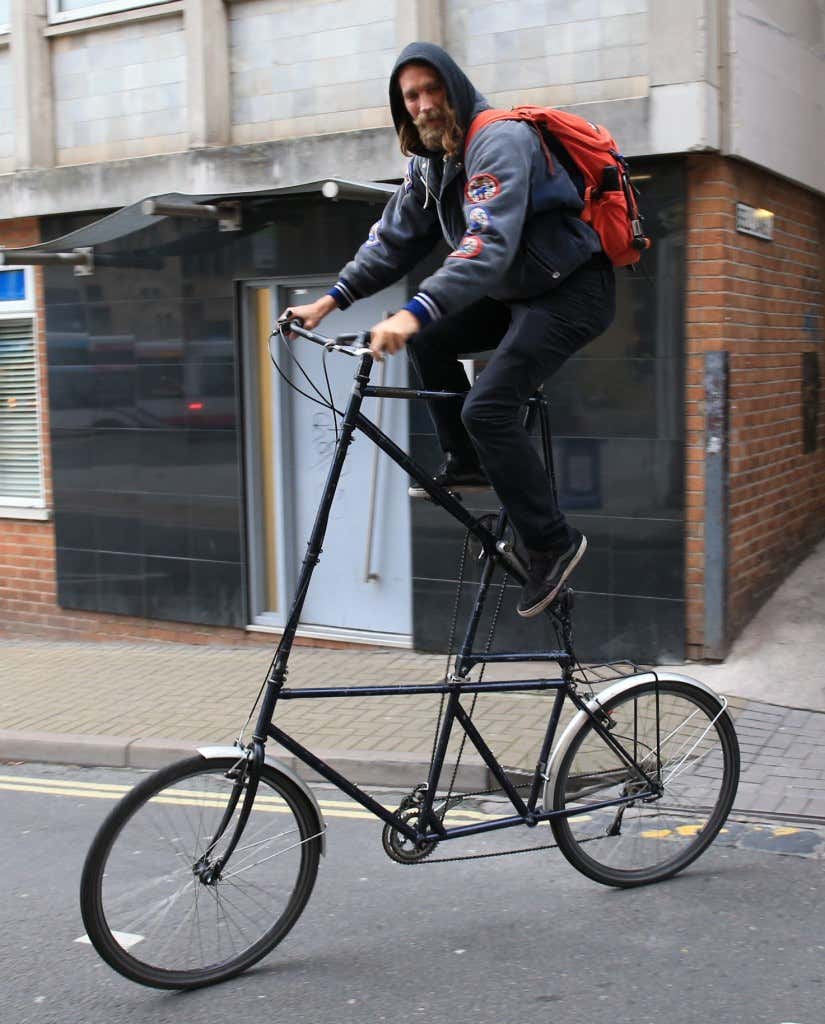 They are forever the biggest assholes on the road.