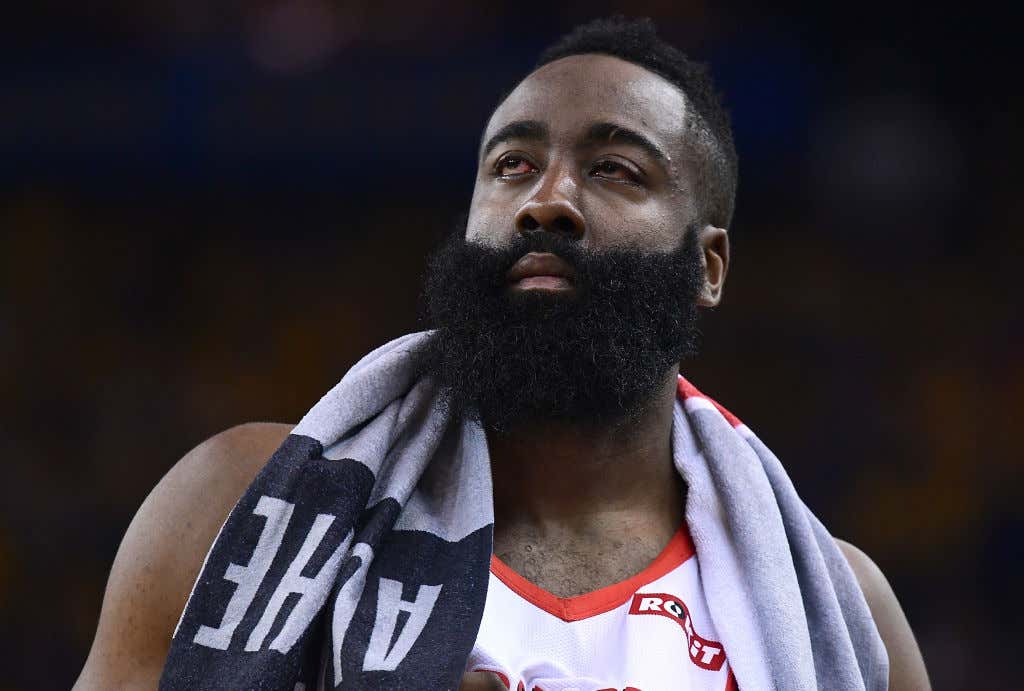 It’s a question that, quite frankly, needs to be asked. All the world ever talks about is how great the Stanley Cup Playoffs are. All anybody ever talks about is how they are the greatest playoffs in all of sports. And it’s because you can tell that these guys are really out there putting everything they have on the line to get out of each game with a win. Many times you’ll see a hockey player get seriously injured but as long as their legs are still attached to their body and their heart is still beating? Well they’re trying to get back out on the ice without missing a single shift. It’s commonly referred to as being “Hockey Tough”.

So then you look at what happened last night in the Warriors/Rockets game. You had James Harden get poked in the eye like he was wrestling Captain Insano, and then you also had Steph Curry dislocate a finger. 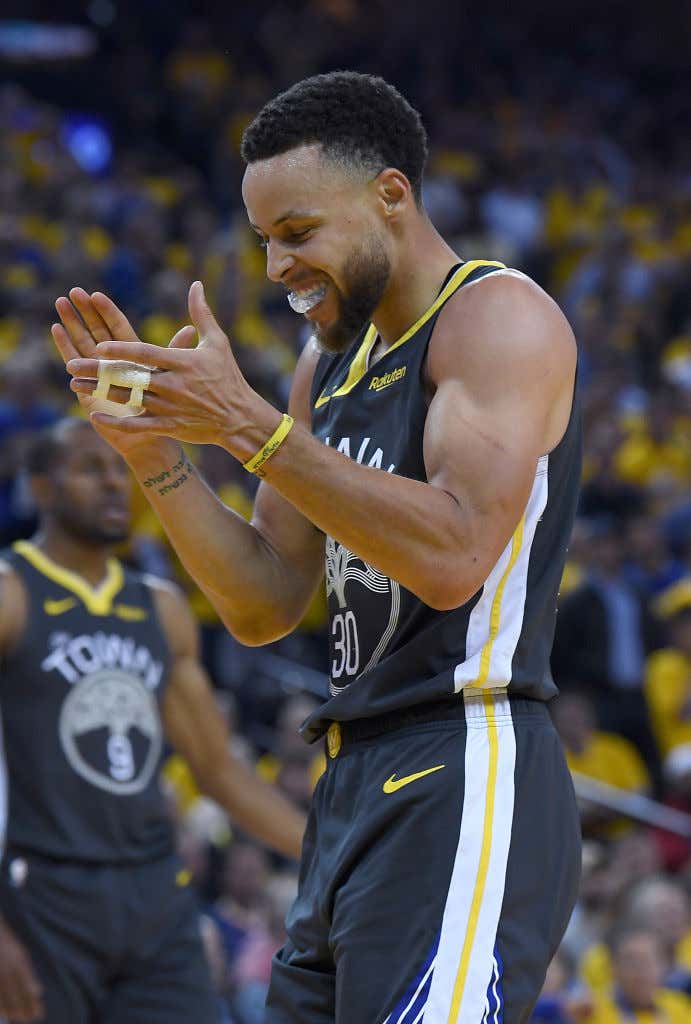 Now typically in the NBA, you’d see both of those injuries end up sidelining the player for weeks. But not last night. Last night, both players ended up returning to action after suffering their respective injuries. It’s almost as if basketball players have gotten sick of everybody talking about how tough hockey players are and how great the Stanley Cup Playoffs are, so they decided to go out there and recreate the Stanley Cup Playoffs themselves.

And don’t get me wrong. I don’t hate the move one bit. If the NHL could inspire this current generation of basketball players to toughen up, I’m all for it. I just hope that everybody gives the NHL the credit it deserves for their influence. That’s all.