Forget the series score. It does not matter that the Blue Jackets are up 2-1 and the Bruins are on the brink of elimination. The cheap shot that Brad Marchand had on Scott Harrington last night in Game 3 was the dirtiest play I’ve ever seen. There is no place for that in hockey. In fact, this is much bigger than hockey. The NHL’s response to this felony will impact future generations of kids in this country. Not just hockey players. This is much bigger than hockey. And this has nothing to do with the fact that Marchand is on the Bruins. Even if this were a Blue Jackets player committing this third-degree assault next round in the Conference Finals or even when we play in the Stanley Cup Finals, I would still say the same exact thing. This player needs to be suspended for the remainder of the playoffs. Playoff hockey is a privilege, not a right. This situation reminds me of when Draymond Green developed a nut-kicking fetish during the 2016 Playoffs. The NBA took action because they knew that his behavior was unacceptable for a sport that has so much influence on the youth of America. Little eyes are always watching. Did the NBA really want an entire generation of kids to grow up kicking each other in the testicles? No, they had to take action. And now the NHL needs to take action. Little eyes are always watching. 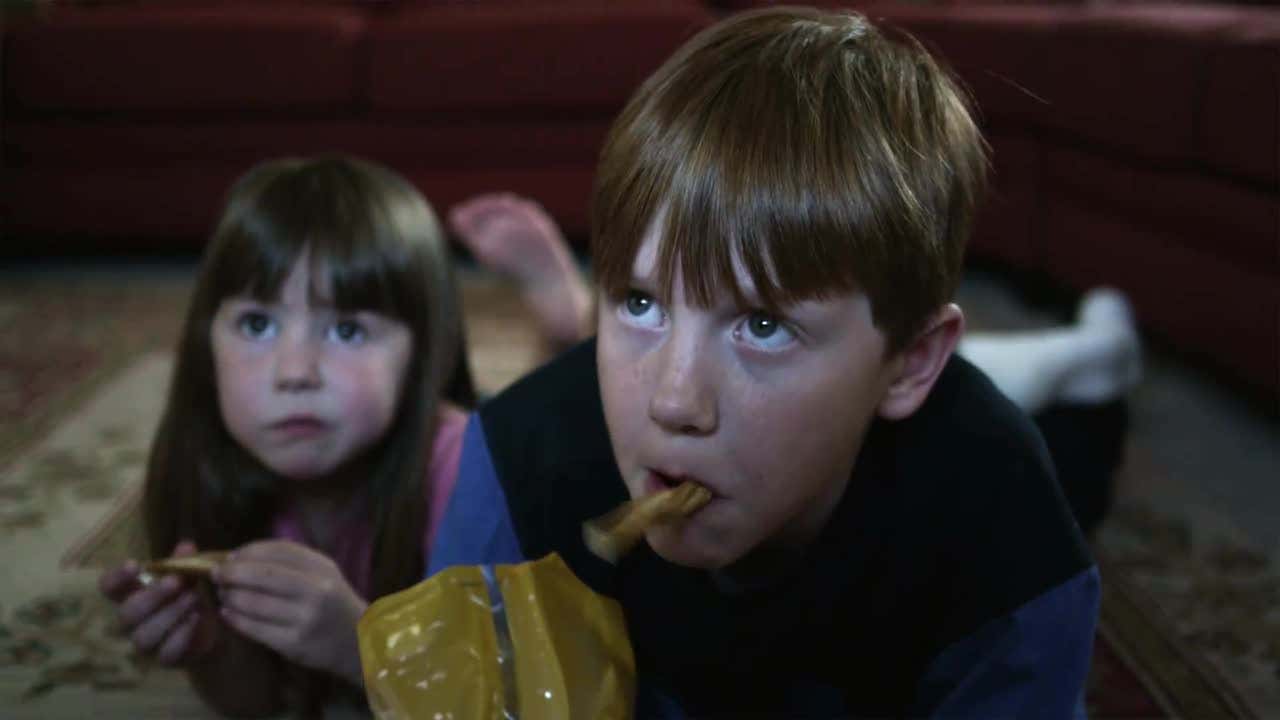