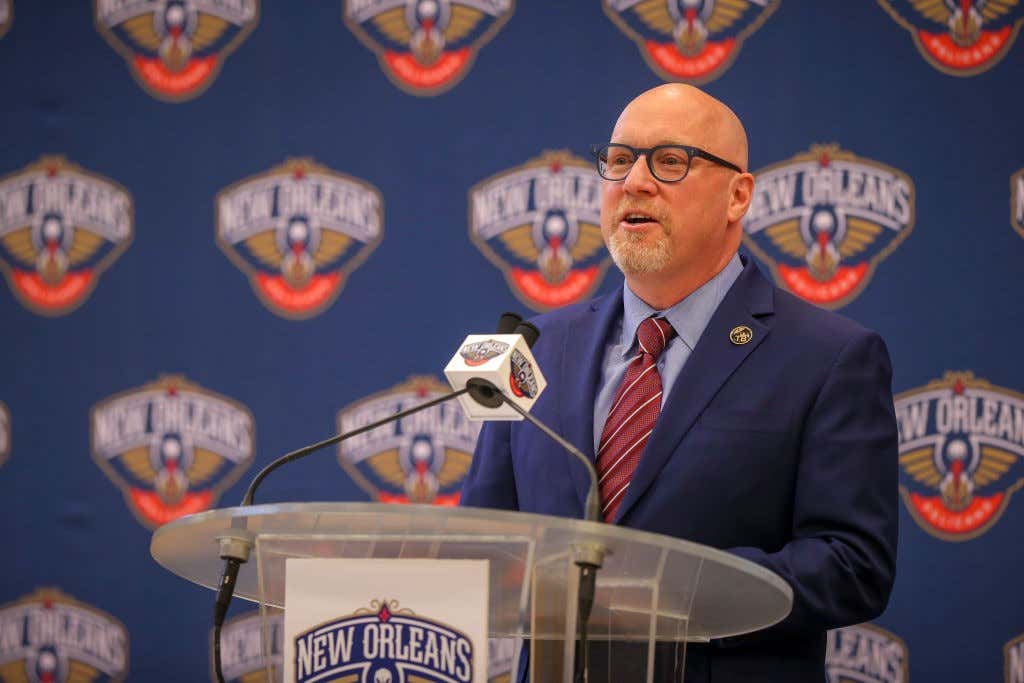 To the casual observer this may seem like no big deal. Getting a new head trainer? How is that a big deal. Well, for those of us who follow this league it’s a very important win for the early stages of David Griffin’s tenure as GM of the Pelicans. Remember his introductory press conference when he said that he felt confident that Davis would stay in New Orleans? At the time that didn’t exactly make sense given everything we’ve see over the last few months. But here’s the thing, the Suns training staff is legendary, I’m talking legit miracle workers. Take two seconds and Google it and you’ll see dozens of articles talking about how they have the golden touch and are basically medical wizards. They saved Grant Hill, Shaq, Steve Nash, Amare, the list goes on and on covering decades of Suns basketball. I’m not sure anyone knows their secrets but it’s common knowledge that if you are a player that has a history of injuries, you need to find your way to that staff.

Which brings me to Anthony Davis and the Pelicans. You know who gets hurt a lot? Anthony Davis. Hell the Pelicans as a whole always seem to be banged up. So what’s the first promise Griffin makes to Davis? Out with whatever bozos they have running that department now and in with a guy who might be working with some sort of healing magic. Remember Davis has played over 75 games just twice in his career, so I would think that this is an area he probably puts some weight into. Now it’s important to factor in that Griffin and Nelson have a prior history due to his time in PHX so while this may not be surprising, it’s definitely a huge win for that franchise.

Is it crazy to think that an athletic trainer could overpower Klutch Sports and their desire to get Anthony Davis to LA? Maybe, but it also sounded crazy that Griffin was so confident in Davis staying in the first place and now we have this hire. If I’m a team that’s hoping to poach Davis from this franchise, I’m not exactly loving this news because it’s clear that Griffin is up to something.