Spoiler Alert: Listen I don’t know why you clicked on this blog if you’re not caught up with Thrones and have not seen Endgame yet. What are ya doing?

.
.
.
.
.
.
.
.
Alright so we just watched two of the more hyped wars/battles in movie and television history between Avengers: Endgame and Game of Thrones’ Battle For Winterfell. Within those two wars obviously came two of the greatest villains we’ll ever come across, The Night King and Thanos. Save me the comparing TV shows and movies complaint, we’re just having some fun talking about villains here. If the two behemoths came across each other who would come out on top and rule the world?

Both monsters were trying to destroy the world (Thanos with half the universe) and both were killed by Starks. The Night King controls the dead, has an ice dragon, and all sorts of magically powers. Thanos is a mad titan, and when gifted with his infinity stones is virtually unstoppable. Let’s do a little tale of the tape… 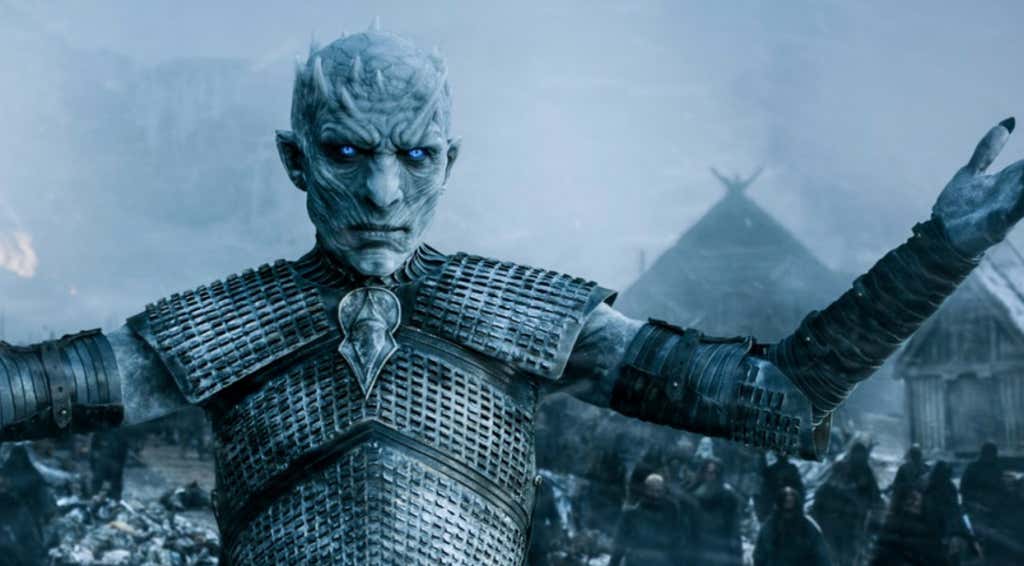 Powers:
-Can turn anyone into a wight by simply touching them
-Can reanimate any dead person into a wight by smirking and raising his arms
-Superhuman strength. Has shown the arm strength of Patrick Mahomes when throwing spears over a mile away.
-Can shatter normal human weapons with ease
-Immune to fire
-Can manipulate weather and cause blizzards out of nowhere where you can’t see what’s happening on the TV despite spending almost $100 million on the battle scene
-Assumingely skilled in sword fighting combat although we never got to see him fight anyone. 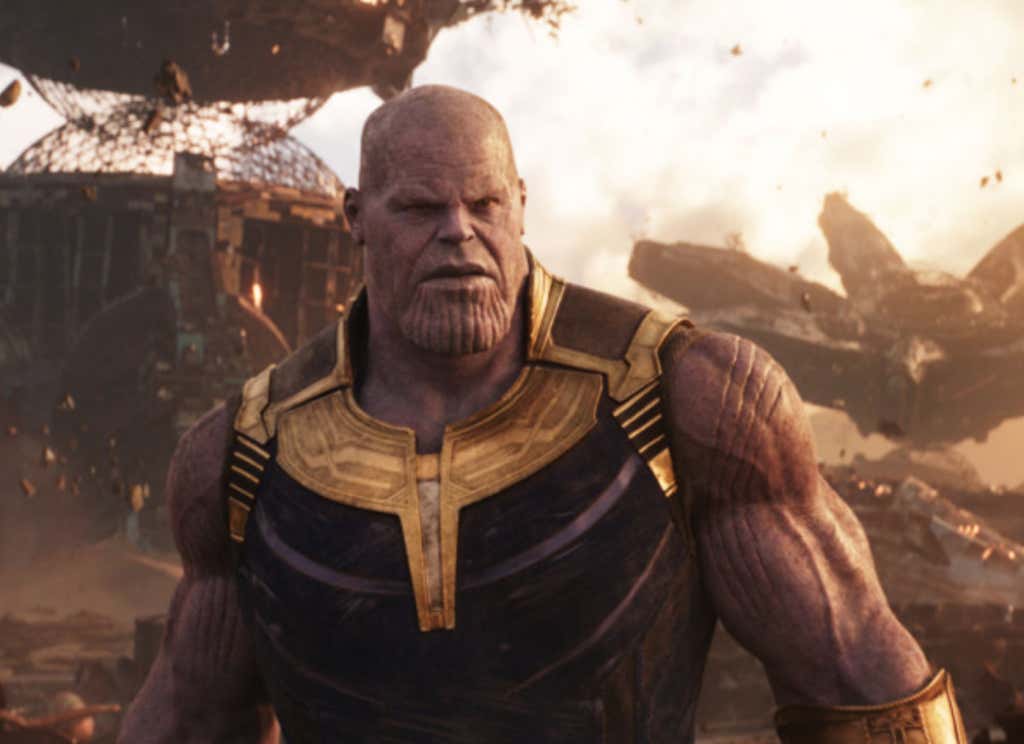 Death: Tony Stark decimated him with the snap

Now this blog might be pretty simple because Thanos is DUSTING the Night King if they ever came against one another. McGregor had a better chance of beating Floyd and he really stood no chance when it came down to it. For the sake of the blog, we’re using Thanos WITHOUT the gauntlet. Sure, the Night King can cause a blizzard out of nowhere and is gifted in the arts of sword fighting (we think), but that’s not enough. If Thanos was left with only his giant sword and the Night King had his sword then this MIGHT be a decent fight. But the most underrated part of Thanos is his genius brain. He’s a skilled tactician. The Night King thought he was way smarter than he actually was. Bottom line, if you talk the talk and create this whole big thing about ending the world and you die because Arya switched hands with her knife like Michael Jordan floating to the hoop for a layup then you’re not holding a finger to the Mad Titan. You can’t be the Night King and die on a sneak attack like that.

You see the real genius of Thanos when he’s fighting Captain Marvel in the 3rd act. When she’s trying to stop him from snapping again and he improvises by pulling out the power stone and blasting her away, that’s a Madden awareness level of 99 in its true form. That separated him from just a normal big bad villain to maybe the number one villain in history. Thanos would quickly figure out that dragon glass is the key to the Night King’s demise and would find that shit ASAP. I don’t even think he’d need the stones to take down the King. I have no respect for the Night King if that’s how you lose after all these seasons. The Avengers had to go back in time to beat Thanos and he still almost beat them. Night King would laughably get routed. I could see it going the Night King’s way early, similar to how Thanos let Hulk beat him up at the start of Infinity War. After Thanos learned his moves and fighting style he’d dismantle him and move on. This wouldn’t be a fight at all, but I hope there’s a few GoT diehard truthers out there who defend their guy. I really only wrote this blog because the picture of the Night King and Thanos that the Russo Brothers tweeted out is so fucking cool.