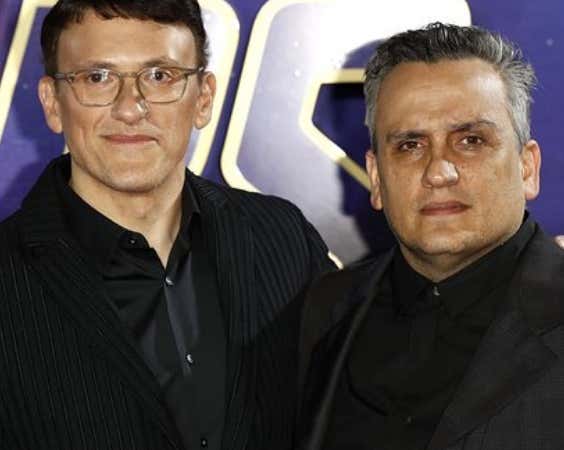 Source - It’s safe to say that there is a lot happening in Avengers: Endgame. With a run time of three hours and years of plot to wrap up, the experience is akin to seeing ten Marvel movies at once.

In addition to wrapping up 22 films worth of stories, Endgame manages to quietly slip in the first canonically gay character of the Marvel films. Co-director Joe Russo plays a gay man early on in the film, as one of the members of Captain America’s support group. Russo’s character talks about going on his first date post-Snap, and how he and his date both cried during their first date because they lost their partners. It’s a quiet moment, and you would almost miss it was gay were it not for Russo’s use of the pronoun “he” when referring to his date.

And while LGBTQ representation is always important, some fans think that Marvel and the Russos are being overly congratulatory for including a queer character in such a minor role.

Full disclosure, I haven’t seen Avengers: Endgame yet. I feel like it’s so popular that I have to, but comic book movies have never really been my thing. That said, it’s been increasingly on my radar as of late because I’ve been hearing chatter that people are upset about the ‘lack of LGBT representation’ in the film. To be honest, I thought that it was a joke until I saw the tweets.

If this was 2009 Barstool I’d say the unedited version of exactly what’s on my mind, but because it’s 2019 I need to be a little more careful as to how I articulate my point. So let me start by saying that I am pro-diversity. Love the stuff. Can’t get enough of it. I’m all about bringing diverse people from diverse backgrounds into diverse situations. If it were up to me, all the characters in Endgame would’ve been gay- even Thanos. 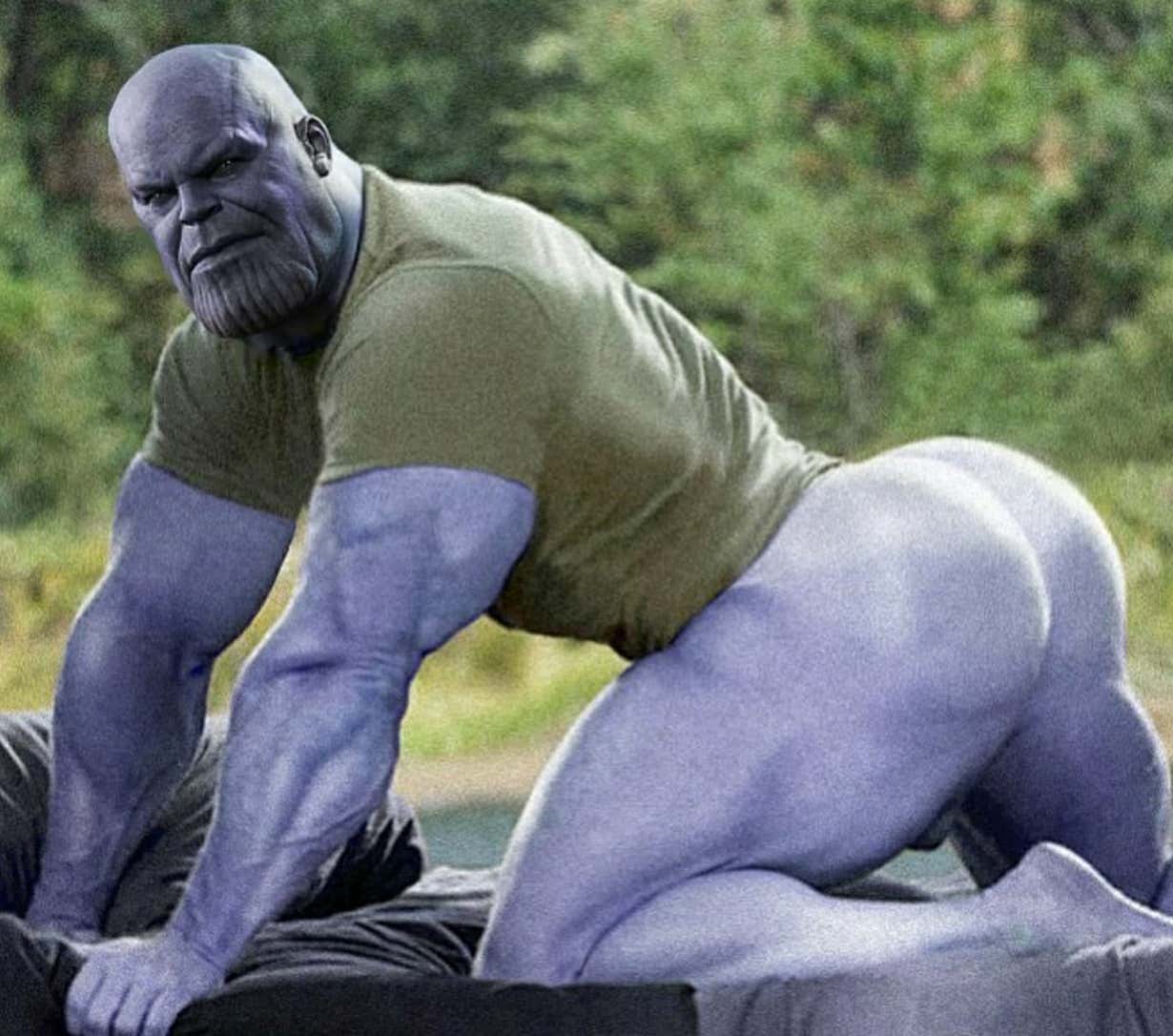 But I’d be lying if I said the whole thing didn’t bug the shit out of me. The filmmakers made wayyy too big of a deal out of having a gay character when they knew he was going to be just a blip on the radar. That’s a fact. They pandered. According to people who saw the film, it felt like an obligation. They set themselves up for failure by building it up to be something it wasn’t.

“Russo said of the scene, “Representation is really important, it was important to us as we did four of these films, we wanted a gay character somewhere in them. We felt it was important that one of us play him, to ensure the integrity and show it is so important to the filmmakers that one of us is representing that. It is a perfect time, because one of the things that is compelling about the Marvel Universe moving forward is its focus on diversity.”

Russo followed up by saying, “We wanted it to be casual, with the fact that the character is gay tied into the fabric of the storytelling and representing what everyday life is … We’re trying to represent everyone in everyday life. These are global movies that reach a lot of people. They are important to a lot of people and everyone has the right to see themselves on the screen and identify somewhere.”

I agree with what Russo said. They wanted the character to be casual and it sounds like that’s what they did. The problem is that they over-promised and under-delivered, not the other way around. I guess it just feels like representation of fictional characters is the wrong hill to die on. Now Brie Larson is involved and it’s becoming an even bigger deal than it previously was.

“I’m happy to be on the forefront of the normalization of this type of content and to prove once again that representation matters. Diverse storytelling matters, the female experience matters, and these are markers,” Larson said on Variety and iHeartMedia’s “The Big Ticket” podcast. “So it’s something I’ve always known and I think a lot of people always knew, but this is just normalizing.”

“I don’t understand how you could think that a certain type of person isn’t allowed to be a superhero,” she said. “So to me it’s like, we gotta move faster. But I’m always wanting to move faster with this stuff.”

We get it, diversity matters. Now let’s chill the fuck out and enjoy the movie. Not every conversation has to be about who is and isn’t included in something. Maybe I’m just in a bad mood, but that’s how I feel. I’m sick of everyone bitching about everything all the time. Oh, and for the record, I still want an all-gay super hero movie. I just don’t want it to be forced. End rant.