Look, I havent seen the movie but I am absolutely sick because of the fat shaming that was beyond obvious as a major theme throughout the entire movie. I’ve heard that people are Fat Shaming my guy Thor. THOR! Yes. That Thor. The Thor who was struggling with depression. That one. Yes. The Hammer guy.

It just makes me so upset and I’m not alone. Check this out.

Well said, Chris. If I wanted to see Thor getting called, and I’m quoting from my imagination here, “The fattest piece of fat shit to ever wield a magical hammer,” I would have asked for that. But guess what? Spoiler alert: I didnt ask for that and I almost threw up when I heard it happen.

I didnt ask for the rest of my favorite comic pals to ridicule Thor either.

Furthermore, won’t someone, just once, think of the children? Imagine being a big ole fatso kid sitting in this movie and hearing Batman call Thor fat? It would break your heart and spoil the movie for you. You’d cry so much that your size 20 husky Lee jeans would be soaked in tears.

Furthermore, as someone who was once a skinny, well-oiled machine, I understand what it’s like to drink yourself through depression only curb your abusive drinking habits and gain lots of weight and then be shamed because you look like a sweaty hot mess when you are out to eat with your friends in New York City. 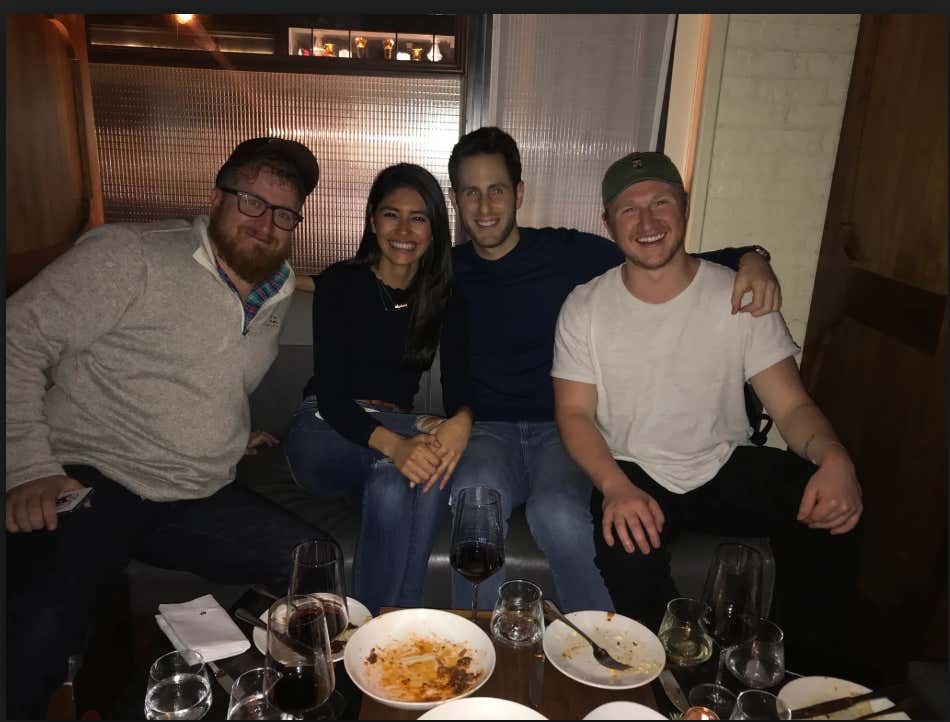 I know that the internet can be a mean place. Did I look like the fattest piece of fat shit to ever wield a twitter account? Sure but calling me that relentlessly for months was a little much. I just wish there was someone to stick up for me like the internet is sticking up for Thor. Yeah. Thor became fat and worthless to his group of superhero friends. Did that mean that they had to tell him that to his face? Of course not. They could have just created a group chat to talk about him behind his back and led him to believe that everything was fine. That’s what Kmarko and John did to me and I love them for it.