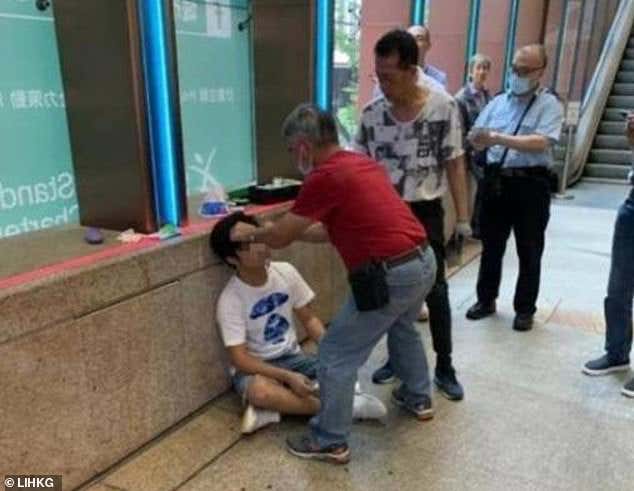 (Daily Mail) – A man has reportedly been beaten up outside a cinema after loudly revealing the plot of the new Avengers film to queuing fans who hadn’t yet seen it.

According to Taiwanese media, the man was left bloodied outside a cinema in Causeway Bay, Hong Kong, after watching Avengers: Endgame.

No offense, but good. I wish that coward Shady McCoy had done this outside of a crowded theater instead of from the safety of his own internet so he could have suffered the same consequences. If you’re this gaping of an asshole you shouldn’t get the benefit of the law or law enforcement on your side. I have no clue what the laws in Hong Kong even state on matters such as group jumpings but I hope justice sides with the many on this particular issue. I don’t really have much more to add. I’m not always pro mob mentality but sometimes the mob is correct. This is clearly one of those times.