Dallas scored early and was subsequently STEAMROLLED afterwards. Troy Brouwer chased Niemi and everybody got in on the action as the Blues had their way with the visitors in Game 3. Especially Ryan Reaves who became a legend for his antics after knocking the shit out of Curtis Mckenzie. This move was a fan favorite and quickly took him off of the Stars’ Christmas Card list. LETS GO BLUES!

Shoutout to Robby Fabbri… what a legend. 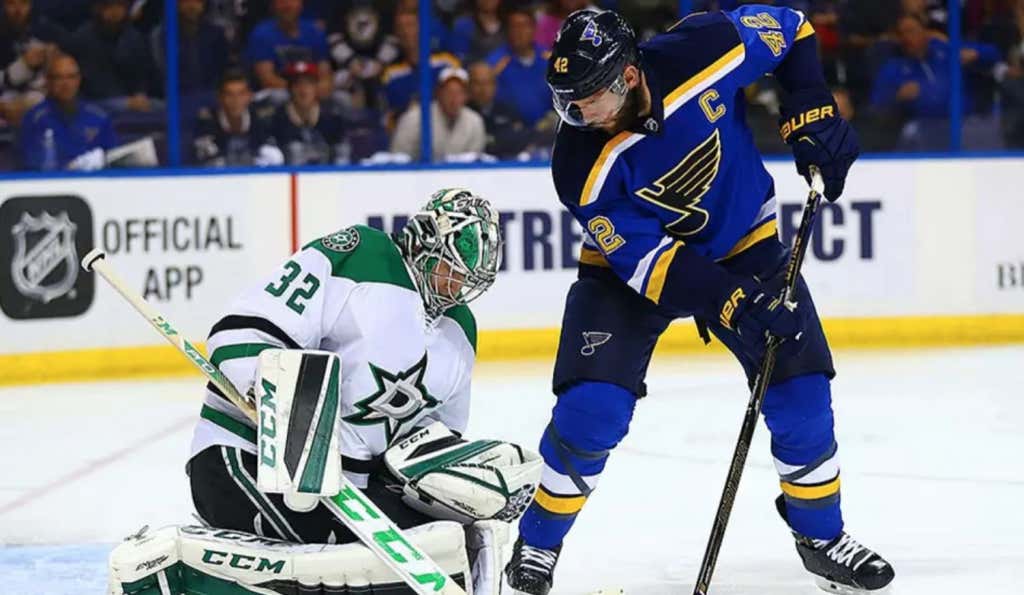 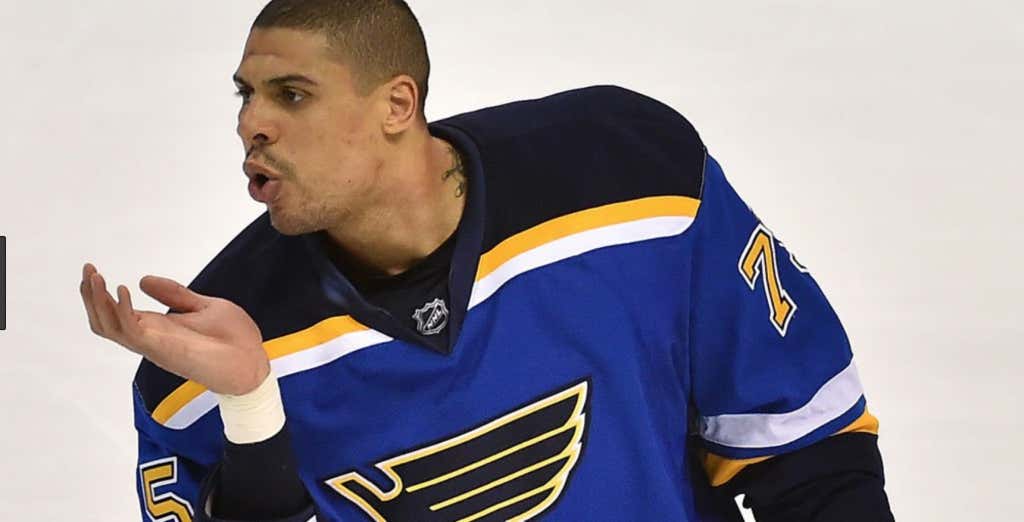 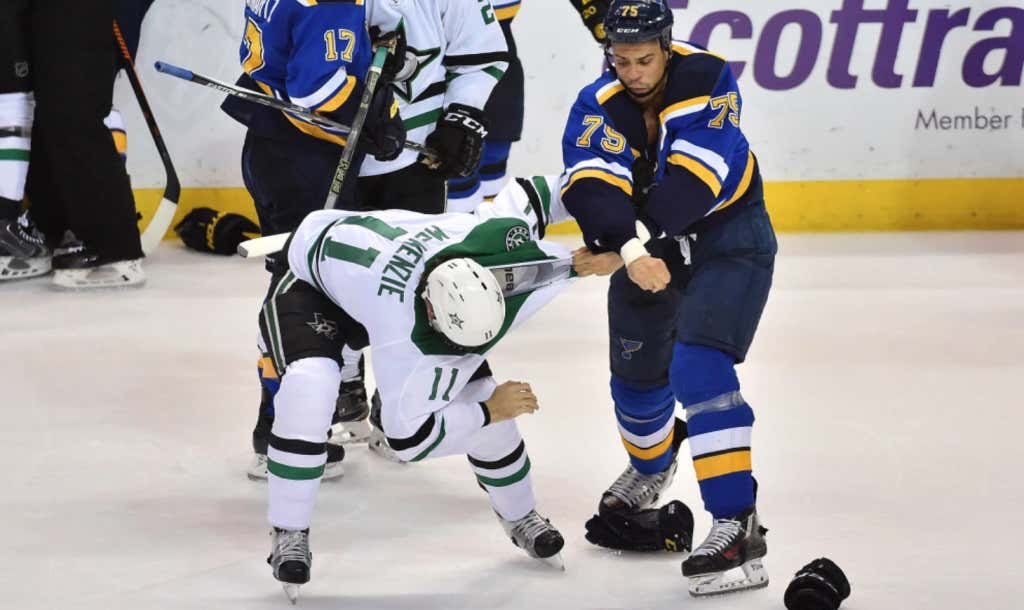