Makes me sick listening to grown men complain like that but at the same time they have a valid point – people love coming at the top dog. It’s an instinct that has been slowly yet methodically cultivated over tens of thousands of years of interspecies competition.

Same shit applies to Theo Epstein. Everyone wants to be smarter than this guy and I don’t get it.

Just over two weeks ago we were ready to cancel the 2019 season:

On and on and on it went.

Tommy Hottovy couldn’t get a job at Walmart.

Needless to say the bitch fest was at max capacity.

And sure as shit, there’s our fearless leader telling everyone to shut the fuck up and blame him because it’s his fault. We call that leadership.

It’s amazing he didn’t get up there on April 6th and tell everyone to kiss his ass. I would. 387 wins from 2015-2018. 3 NLCS appearances and a World Series and EASILY more positive memories in those 4 years than the 40 previous seasons combined. If someone’s going to snap and tell the media to kick rocks, it technically should be Theo. He’s earned it.

Obviously Theo didn’t exercise that right because he’s a Pay No Mind Kind Of Guy. But part of me thinks deep down inside he really wanted to freak out a week into April.

Never has this clip been more relevant

^ That’s me pretending to be Theo Epstein pretending to Be Russell Crowe acting as General Maximus Decimus Meridius and even if it’s outdated and overplayed the question still stands to Cubs’ fans.

Are you not entertained?

The last time the Cubs won back-to-back 90+ games in a season was before the Great Depression in 1929. You math majors out there are probably thinking wow that’s 90 years. That’s a long time.

And you’d be right. 90 years is a long, long, long fucking time.

So when the guy behind it stands up and looks us in the eyes and says (basically) Shut The Fuck Up Because I Know What I’m Doing, then I think we’re best served cramming it down our pie holes: 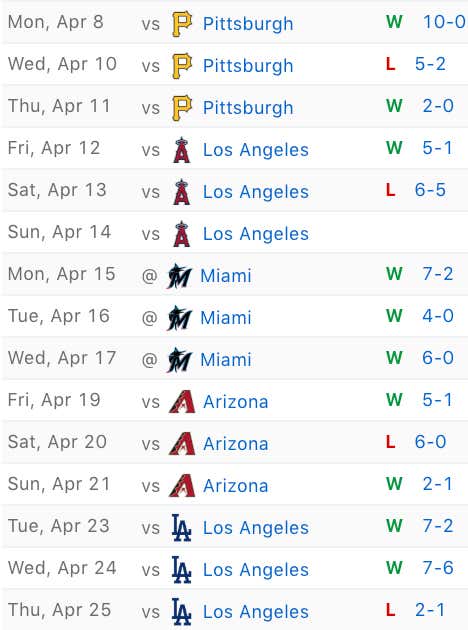 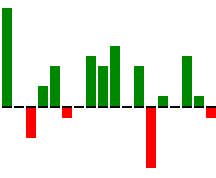 Does that look like the 15 game stretch of a team that needs to fire the front office and kill the pitching staff in a human sacrifice?

Does this look like someone who doesn’t give a fuck about the decisions Theo Epstein makes:

Most definitely and let’s end there.

PS – Tommy La Stella is heating up. Don’t forget to bitch about that too: