Good morning, world!!!! The sun has got his hat on today! Just a wonderful day to be alive on god’s green earth. Breathing in the fresh air. Taking time to really stop and smell the roses. The sky has never looked more blue. The dogs are skipping around the dog park giddy as can be. And Redskins fans are genuinely happy as clams. I feel like the living embodiment of that Pharrell song.

Think about how many stars aligned yesterday. The Giants actually took Daniel Jones at 6. Haskins really dropped to the Skins at 15. And then we traded back into the first round at a very small price to take who many considered was the best edge rusher in the entire draft at 26! That’s not a Redskins move at all. We don’t usually make savvy picks like that. So Dan Snyder didn’t mortgage the future and got possibly the franchise QB and a franchise edge rusher. To quote Kacey Musgraves, oh, what a world.

So savor this feeling. Really let it sink in. Let it soak through your bones. Because if history is any indication, it won’t end well. I don’t even say that to be pessimistic, I say that as someone who believes in 20 years of history. I look at the independent variables, Snyder and Allen, and hypothesize that this, for some reason, will not end well.

But that won’t stop me from being optimistic. I want to believe. I’m so in on Dwayne Haskins. I know we don’t have any WRs besides Trey Quinn, but that’s for future me to worry. Right now I’m giddy with delight and ready to run through a brick wall for him.

Things worked out last night. Now hope and pray we can say the same thing a year from now. 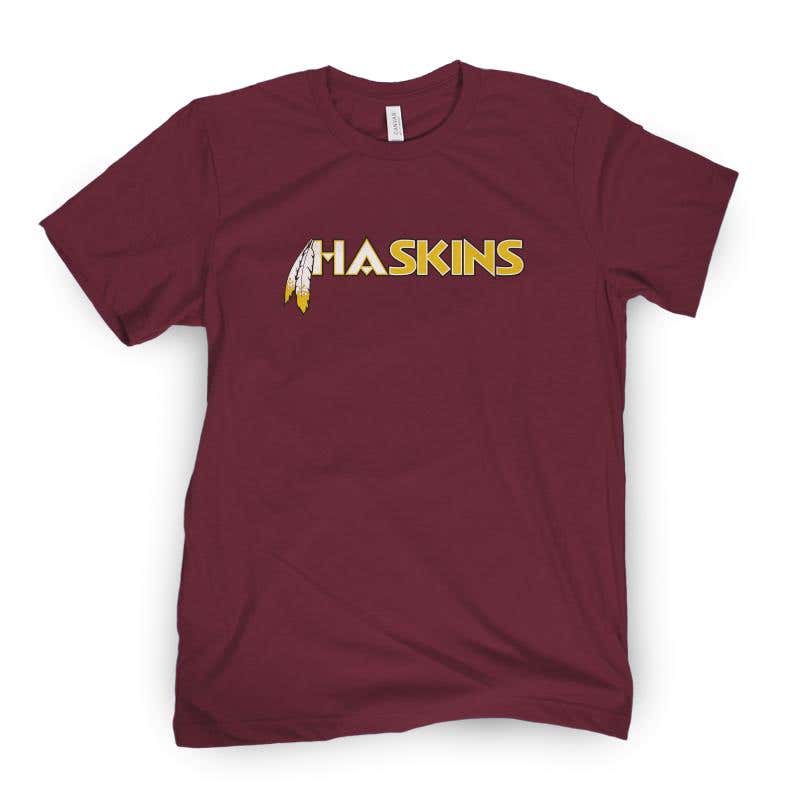