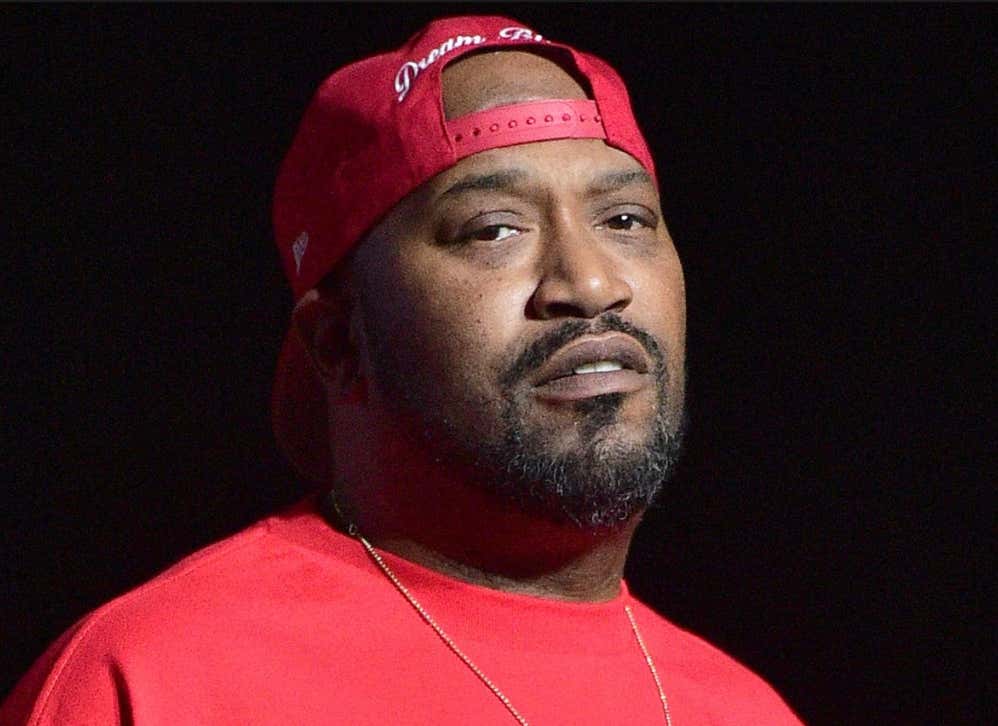 Bun B got into a shoot-out inside his own home with an intruder who tried to make off with the rapper’s wife’s luxury car.

Law enforcement sources tell TMZ around 5:45 last night, there was a knock at Bun B’s door … his wife, Queenie, opened it — thinking it was a possible delivery — to find a masked man holding a gun on the other side. The intruder demanded valuables, and Queenie offered up her Audi in the garage.

Bun B heard the commotion from upstairs, grabbed his gun, and confronted the intruder as he was getting into the Audi. A shootout between the two ensued, and the intruder ran away … leaving his gun behind.

We’re told several hours later, the masked man showed up at a Houston-area hospital with a gunshot injury to his shoulder.

The man was treated and then arrested for 2 counts of aggravated robbery with a weapon and one count burglary.

What’s the best way to your ass chopped and screwed? Apparently its to walk into Bun B’s house uninvited! What a goddamn legend. Its already enough that he is one of the Godfathers of one of the most important cities in hip hop history, but this? This is some action hero shit. Not only did he grab his weapon and go to defend his wife, he actually hit the dude! Tough bounce for this robber being shot enough that he had to go to the hospital only to be arrested for aggravated robbery and burglary after he was treated. Talk about a bad night.

How dumb of a robber do you have to be to think that Bun B is the one to try this shit on? No one has ever wanted a do-over worse in their life. The dude literally has songs called “That’s Why I Carry” and “Murder”.

UGK – That’s Why I Carry

Shoutout to one of the biggest legends in rap music.