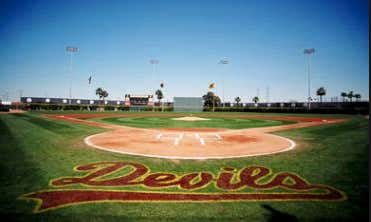 My beloved Sun Devils hit a “rough” patch in the last few weeks, and by rough patch I mean they’re comfortably in the top 4 in the PAC 12 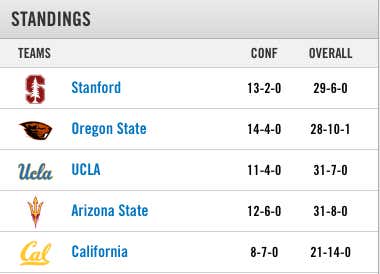 and this is right before a 3 game set against one of the worst teams in the conference, the Washington Huskies.  Look, I won’t sugar coat it – anything less than a sweep against the Huskies and the Devils should be EMBARRASSED.   It’s at home, they got the majority of their non-con schedule that eats up pitching out of the way, and they have Hunter Bishop and Spencer fucking Torkelson on their team.  Both of those players would easily get drafted top 10 right now, should Torkelson be draft eligible.

And speaking of Bishop and Torkelson, they are on a crusade to eradicate opposing pitchers from planet earth right now, as they’ve combined for 30 bombs, 94 RBIs, about a .725/1.200 OBP/OPS and 67 walks to 64 strike outs.  Bishop could go as high as 3 to the White Sox in 2019.  Torkelson?  Well here’s all you need to know about Torkelson: 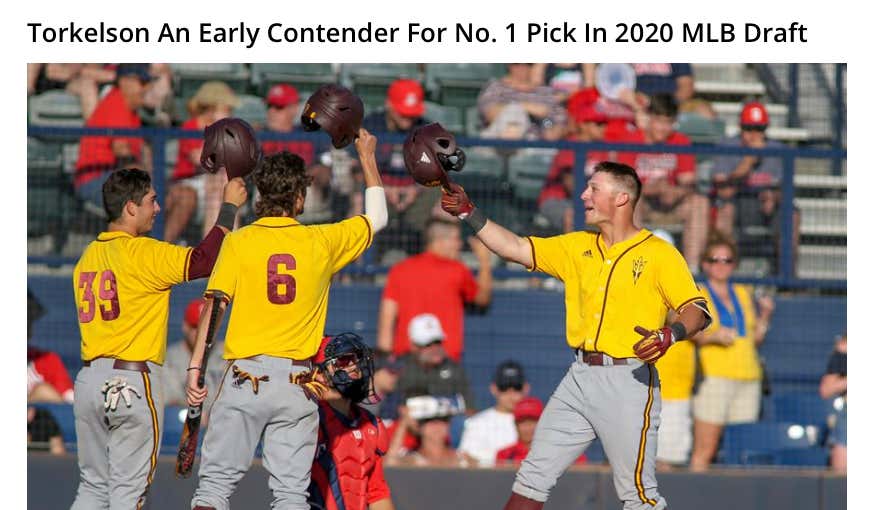 And that’s Baseball America talking.  Not some half assed publication, it’s THE publication saying Torkelson is one of the very best players in the country.

So with those two leading the way I’m not worried in the least about the Washington Huskies.  Go play in the Mountain West conference you losers!  What I’m looking forward to is this: 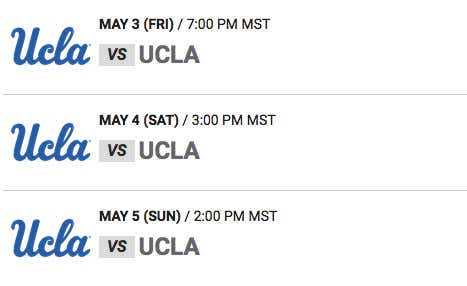 Some people look forward to this weekend because there are a bunch of horses running in a circle.  Others look forward to it because there’s usually a fight that costs a billion dollars to rent on pay-per-view though it will undoubtedly be boring.  But real sports fans are looking forward to this weekend because the Sun Devil’s host the number 1 team in the country, the UCLA Bruins.  All eyes will be on the PAC12 network that night.  There are even whispers in back alleys that Trevor Bauer will be in attendance and UCLA will be using him as their Friday night starter.  And truthfully, that’s the only shot they’ll have to beat the Devils that weekend, if they suit up Bauer, Gerrit Cole and like Chase Utley in their old uniforms and try to cheat.

It’s going to be a bloodbath.  Get through the Bruins then those uppity stuck up bitches at Stanford and it’s a beeline to Omaha. 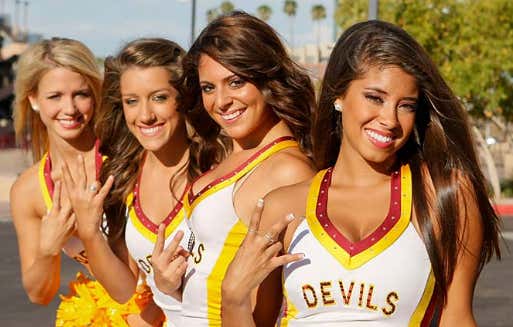 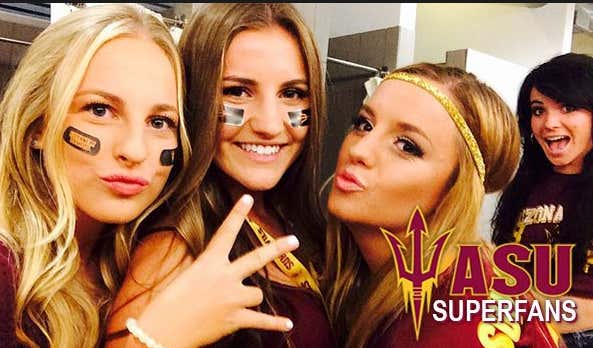 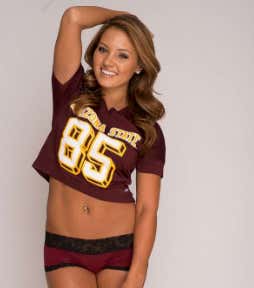 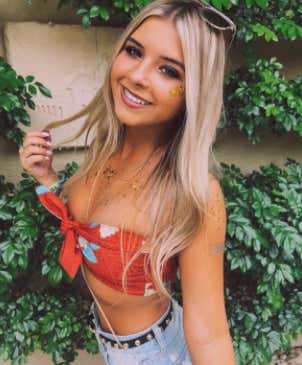 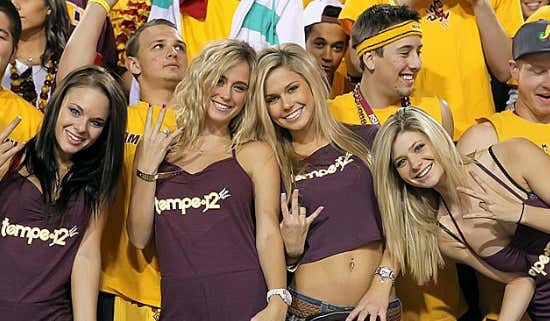 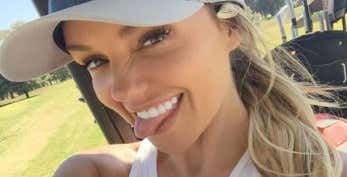 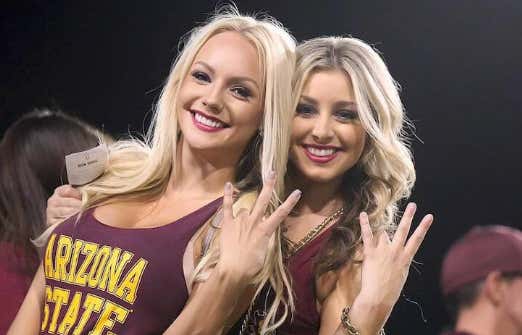 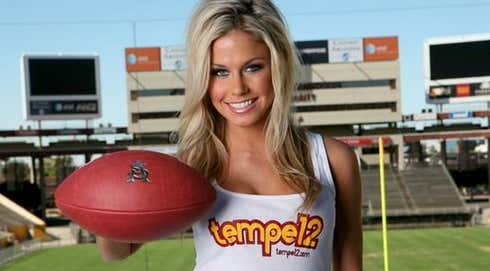