Er, pardon me – “An airport in America”. 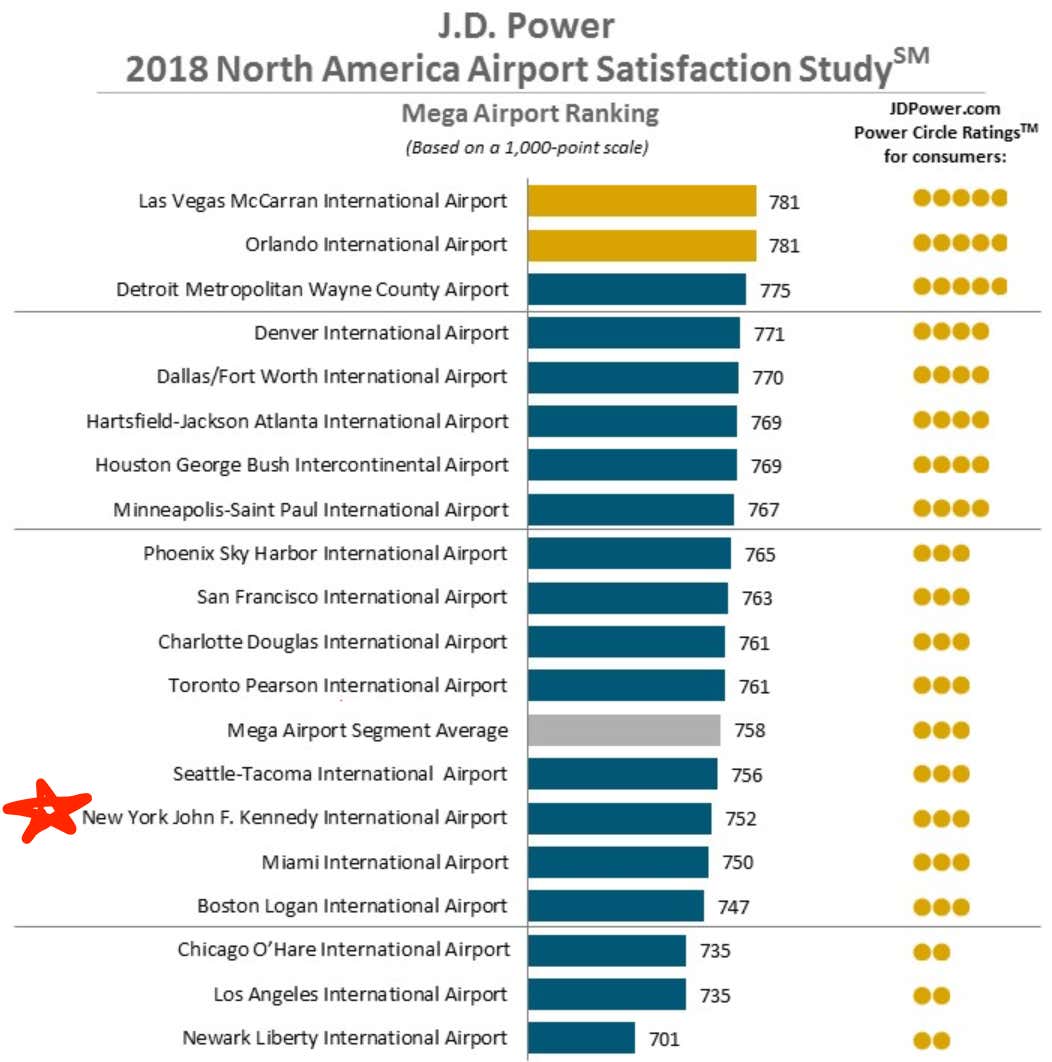 Since no one asked, my personal favorites are Indianapolis & Bentonville where the floors are so clean I would literally eat whatever I dropped right off of them with zero shame (if I were hungover enough). But JFK does not make my list and, going off the chart above, nor does it make most people’s for that matter.

So what’s the one thing they’re missing in the vicinity of that travel monstrosity which keeps it from our favor?

We probably all thought it at once – “An infinity pool where the illusion is that it seems to extend into the big plane parking lot.” 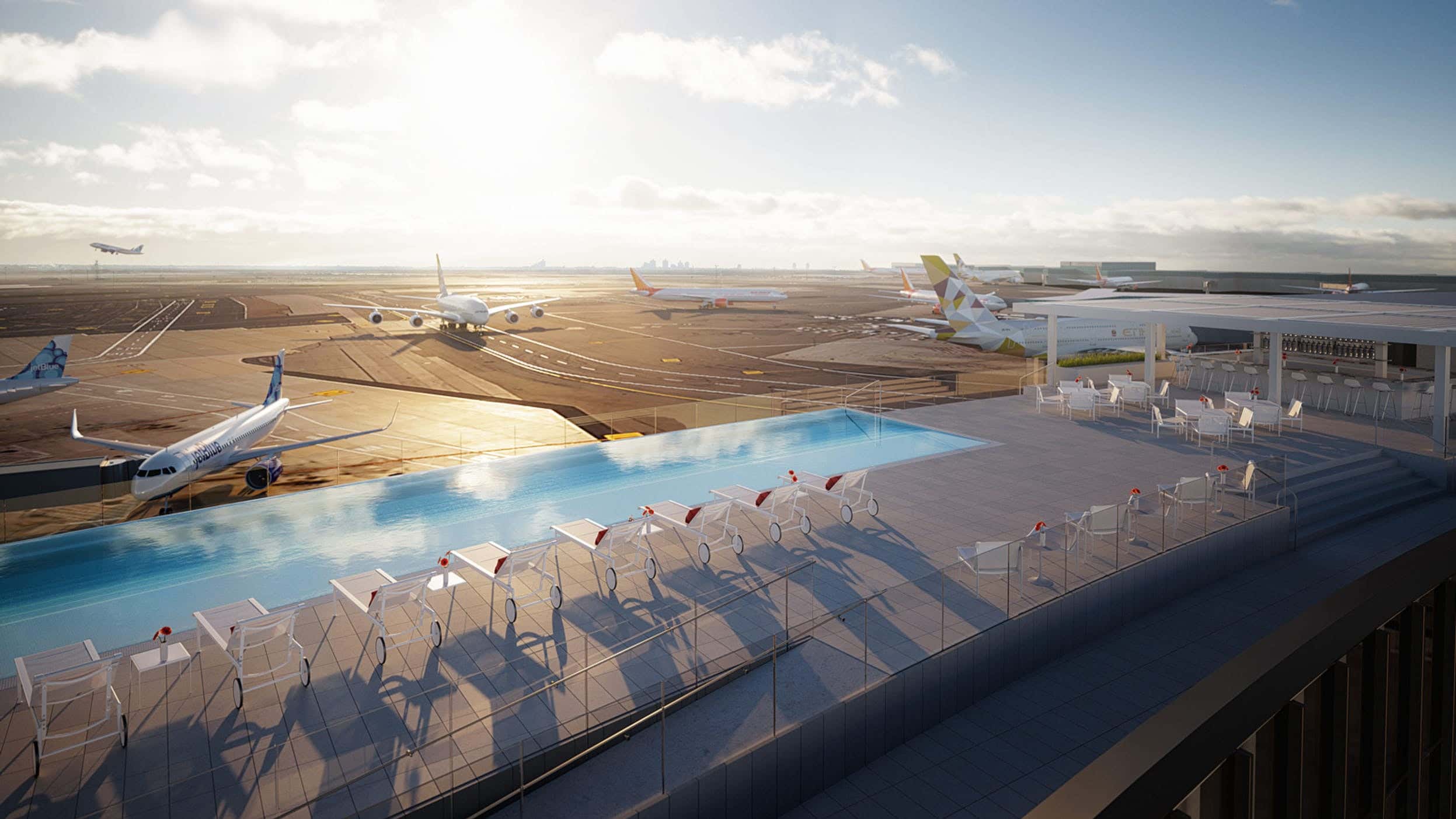 According to Time Out New York:

A new amenity coming to JFK Airport next month may have you actually hoping your flight is delayed. (Don’t worry, it probably will be.)

The flashy new 512-room TWA Hotel—set to open next month at the largest of New York’s annoying airports—has announced that its luxurious rooftop infinity pool and observation deck will open to the public on May 15. The glamour! Airport Marriotts across the country are literally shaking right now.

The 63-by-20 foot pool will be open year-round, with cool water during the summer and a warm, “pool-cuzzi” vibe to keep swimmers toasty during the colder months. The infinity edge pool will have a beach entry, underwater seating and some pretty insane views of JFK’s runway 4L/22R, one of the largest runways at the airport. (Though the observation deck does seem pretty close to, you know, giant jets taking off, we’re told the space is surprisingly quiet. We’ll see.)

Yes, at first I balked at this. Who the hell wants to float around above a boiling tarmac crammed with a traffic jam of planes?

But I think they’re on to something here… Whenever I’m sipping a beer & see someone jogging by soaked in sweat, sucking air, & looking miserable, the beer suddenly tastes a little better and I think, “How nice that I’m doing this & not that”. This could be the same feeling…

Could looking at something miserably soul sucking heighten your good time? I would argue that floating on a tube with a Pina Colada in hand while gazing out at a long line of Spirit Airlines flights would elicit a fantastic sigh of relief & relaxation.

Here’s some other places where I think I’d get that feeling as I bobbed around in an infinity pool, overlooking those below me: 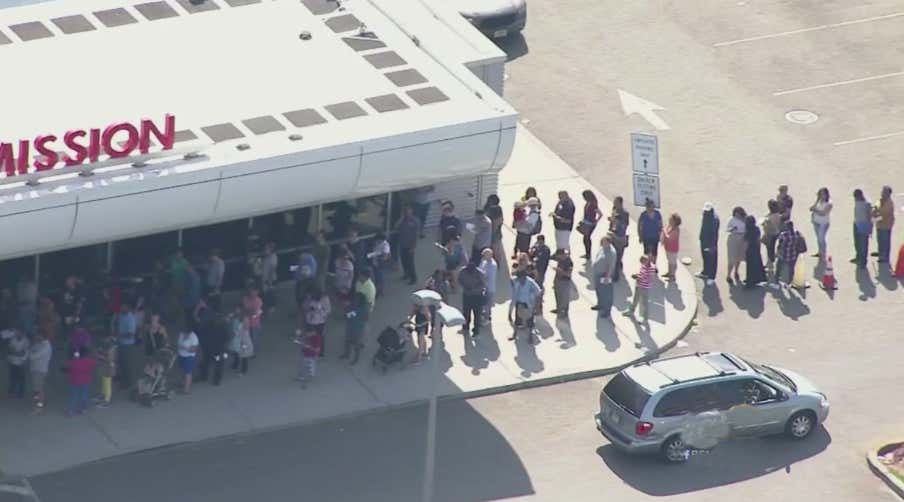 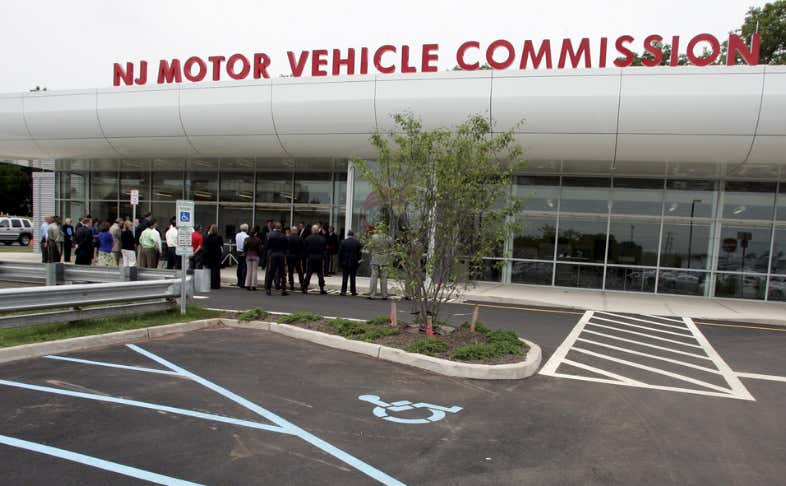 2) Bethesda/Silver Spring area of the beltway outside Washington D.C. 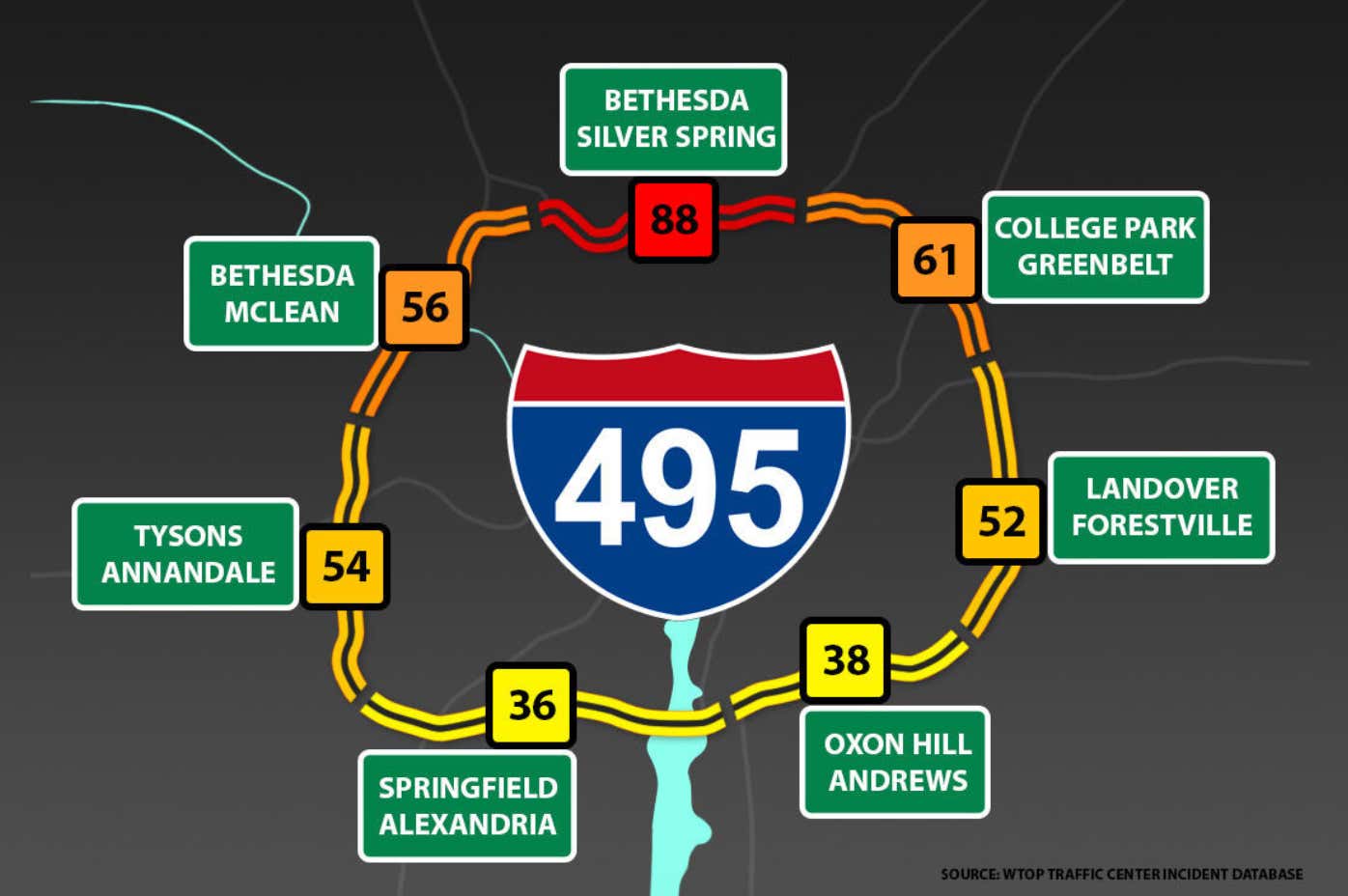 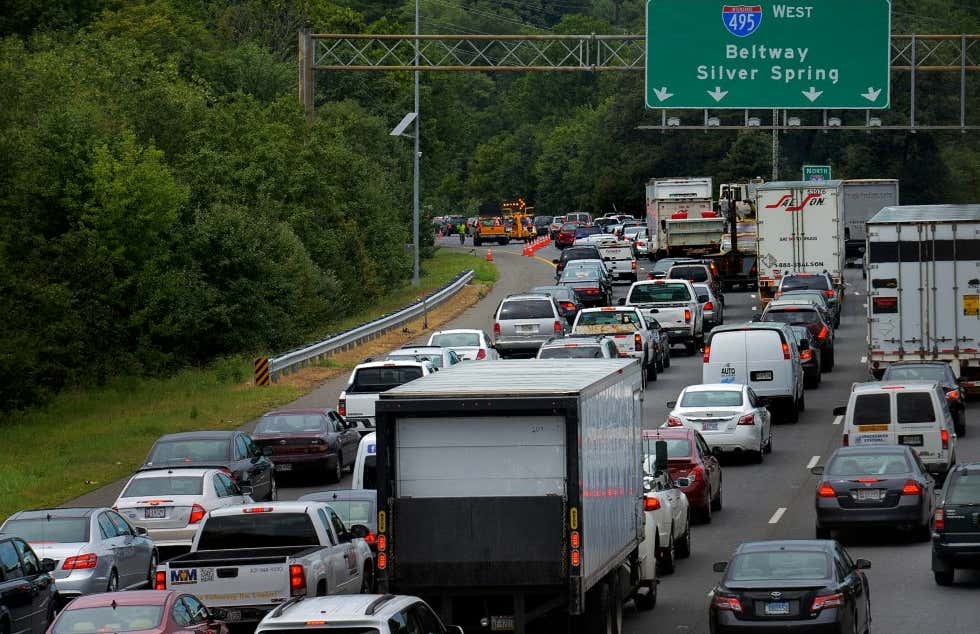 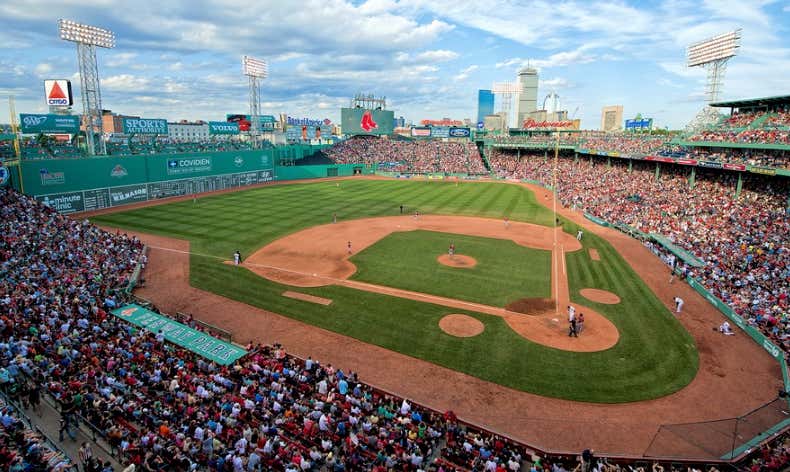 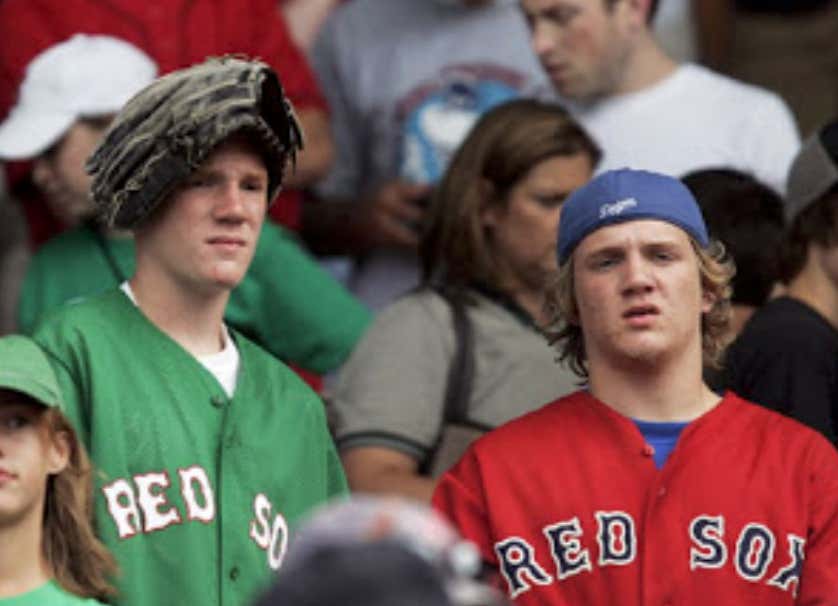 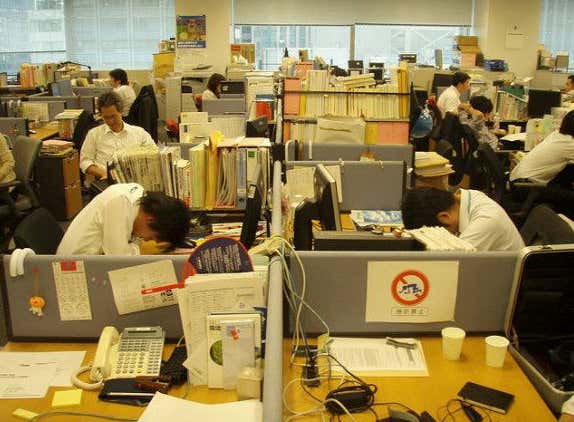 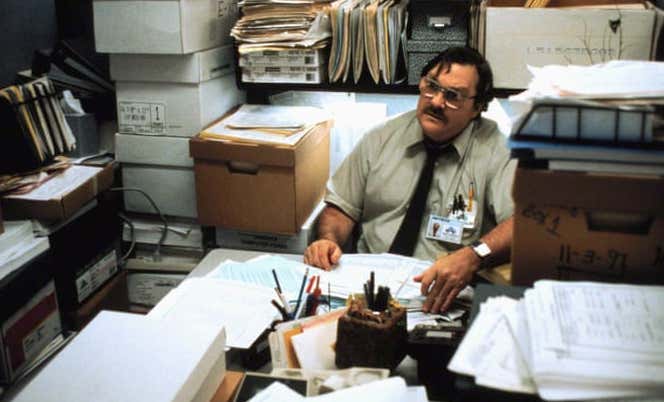 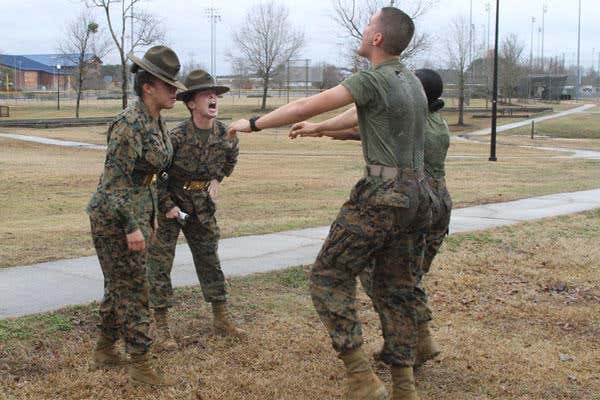 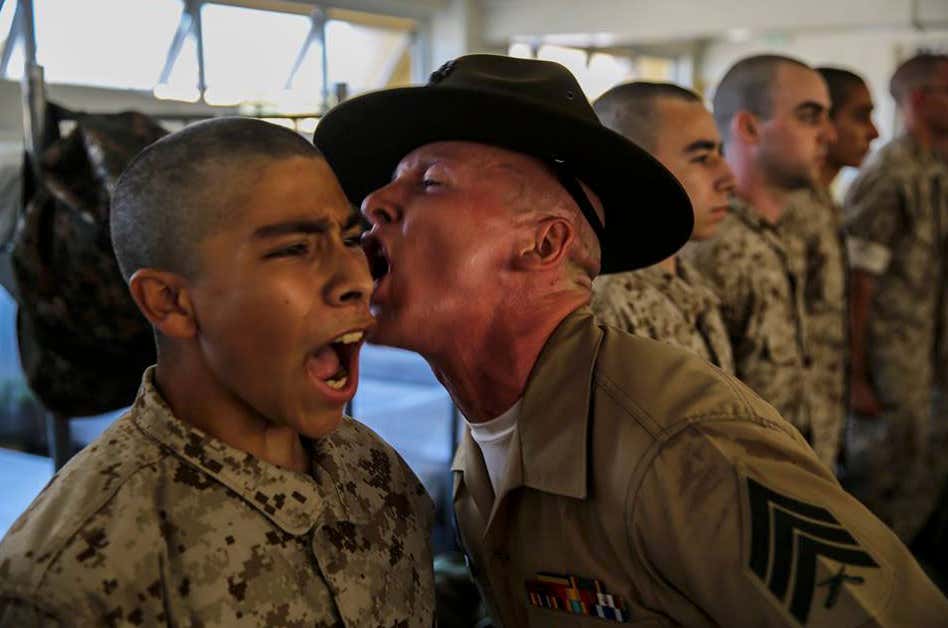 If you’re a developer I highly recommend you listen to me on this. Doing something delightful while watching others slog through would be big business for (possibly terrible) people, plus I know a good pool when I see one. 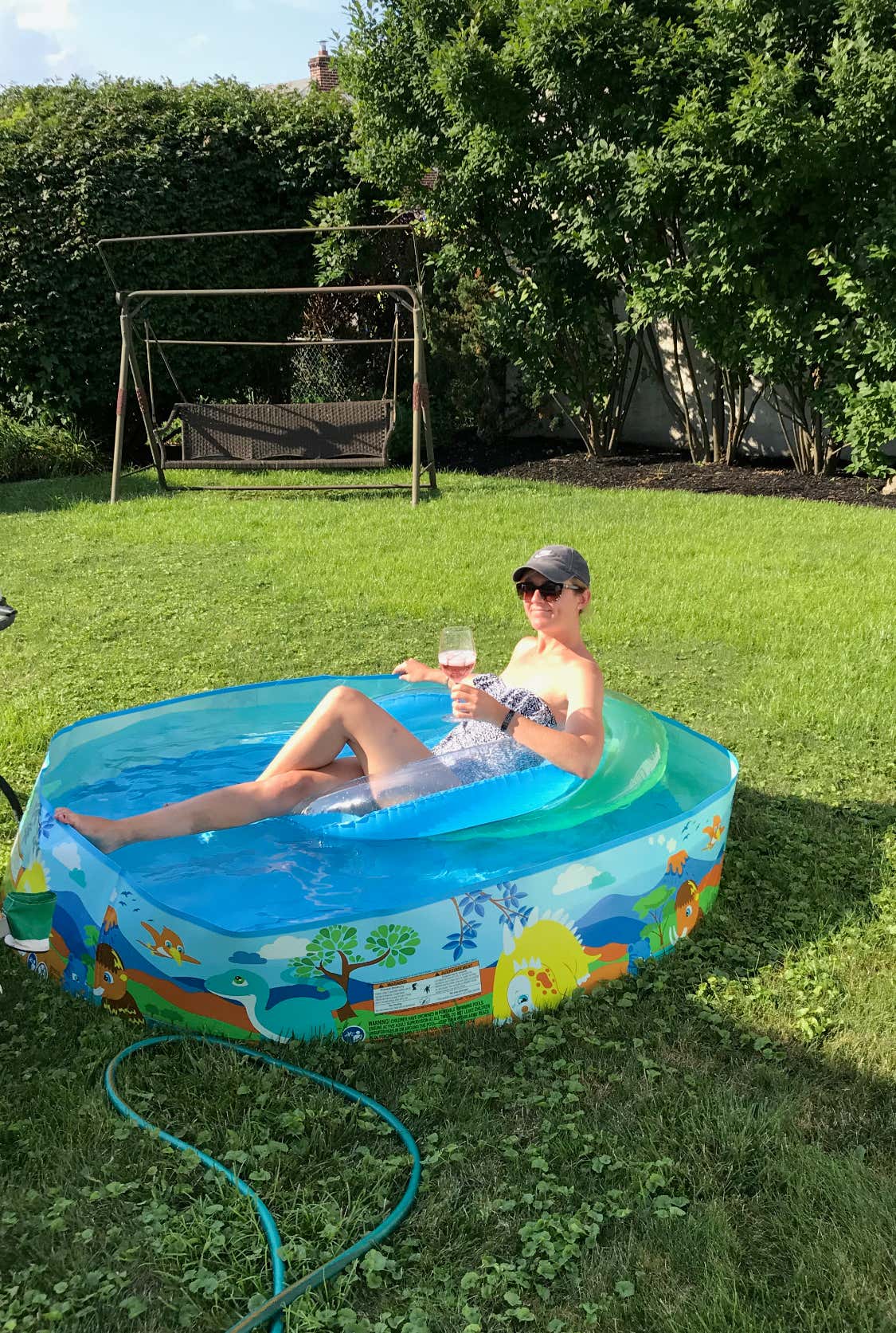