It was going to be a big celebration, no matter what. East Carolina was celebrating the biggest national championship in state history thanks to their best team, Sup Dogs, winning the Barstool Best Bar tournament.

The Natty Tour bus was there:

And so was a little band named Pup Punk.

How’d they look so good? Well, there was a DJ in town, who is an ECU legend: Carter Cruise. You may have heard of her. She was working on Robbie Fox:

Congrats on the sex, Robbie.

Talk about an outfit from Carter: 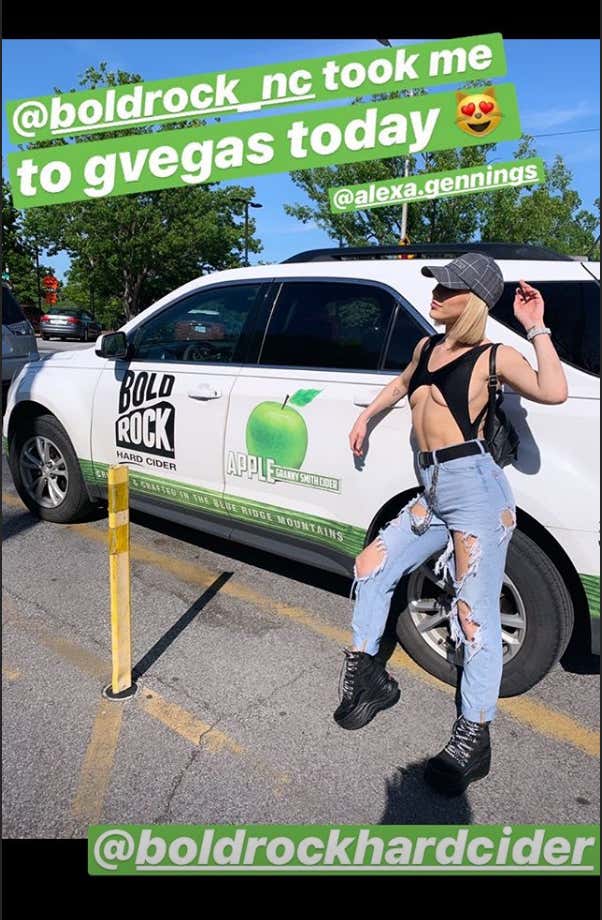 T-Pain showed up too:

Gaz made a hell of a statement about the buzz on ECU’s campus.

Is the Blackout Tour making a comeback?