Dragons are hot in the streets right now. Everywhere you look there are dragons. Even Wrigley Field

Next week is the Dragon Super Bowl and I can’t wait. We’ll find out who really owns the Dragons(it’s Jon), who will win between a living fire dragon and an dead ice dragon. It’s going to be great and I’ve got Dragons on the mind right now like everyone else.

I knew a girl once who said to me that I should never smoke weed because I have too many “high thoughts” as it is. If you clicked on this blog you’re probably thinking I’m high right now, but I’m not. I’ve been thinking about this seriously since October 2015 after the Cubs got swept by the Mets and I started Game Of Thrones. And people are probably wondering “hey Chief, why have you been thinking about real ancient dragons for 3.5 years?” and the answer is…I don’t know. I live alone and I have a weird brain and left to it’s own devices this is the type of shit it gets up to. Anyways…welcome to Barstool Anthropology.

There’s one thing that seemingly every culture in the world shares, and that is a myth about Dragons. Do a quick wikipedia. There are dragons fucking everywhere 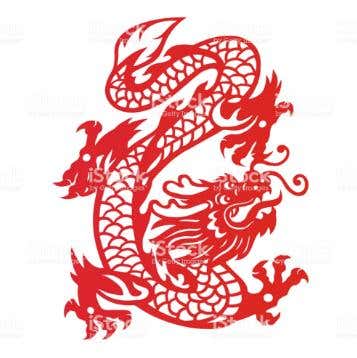 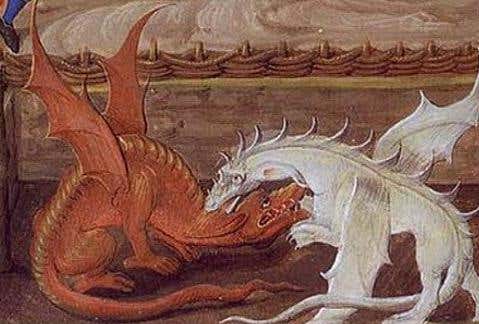 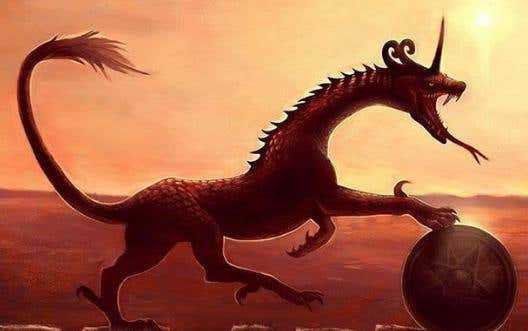 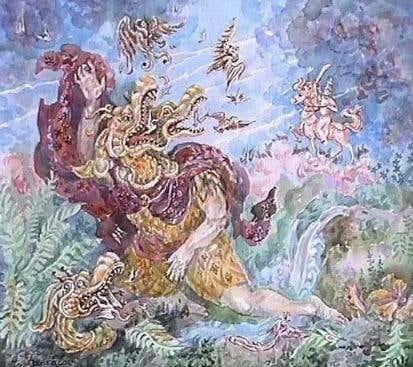 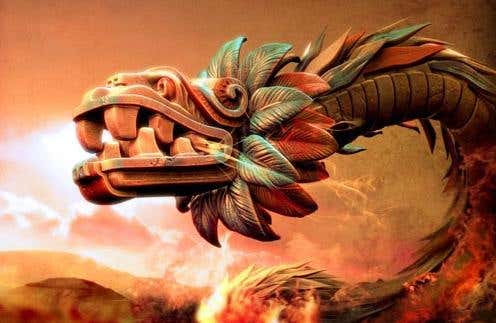 The list quite literally touches the entire globe. Every culture has some sort of Dragon Mythology. Africa, Europe, the Far East, North and South American indigenous cultures, everyone. Peoples separated by thousands of miles, vast oceans, and who knows….20,000+ years all came up with the exact same story? They all envisioned the same exact scariest baddest flying reptile who could breathe fire? There is no common language, no common religion, no common art, no common architecture, but everyone all over the world shares the same fear? The same myth? How the fuck is that possible? I can’t be the only person who finds that weird and interesting. Makes me think that maybe some dragon like creature actually existed when early man was around and the horrors were so profound that as people wandered all over the Earth the one thing that they took with them was this collective memory of their greatest fear. I think that is plausible. Or maybe my brain is just dumber than most. Or maybe… 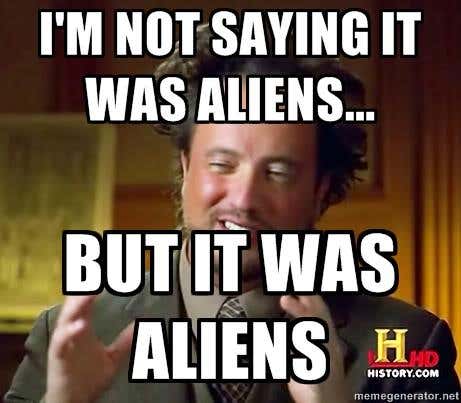 This has been High Thoughts with BarstoolChief