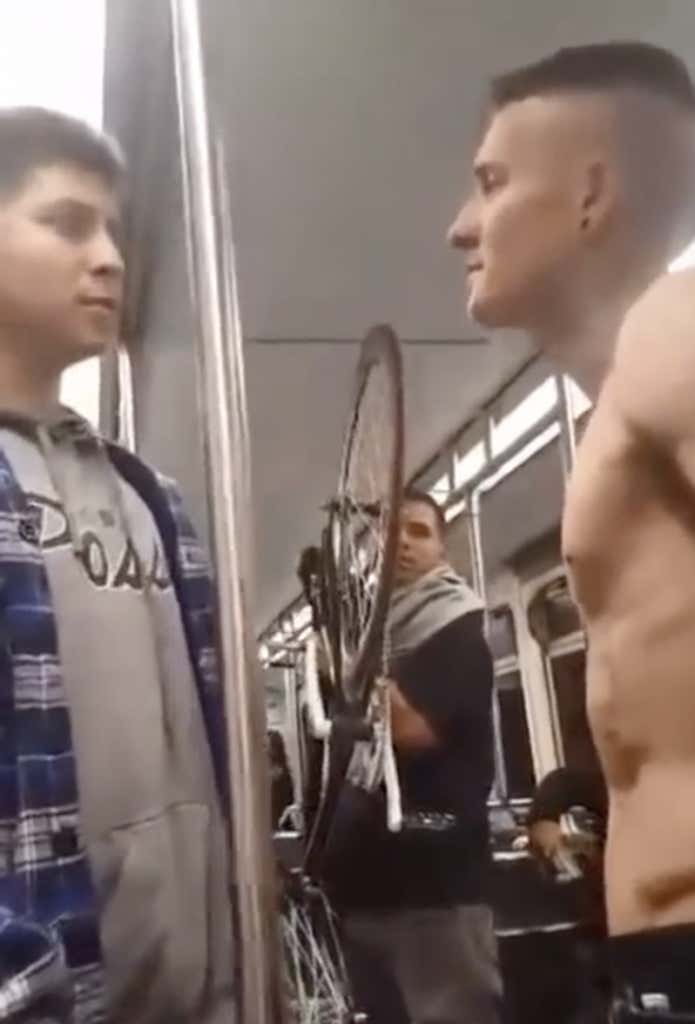 Before we get to the video I have to disclose that this comes from reddit and someone else filmed it and it’s not my work and I don’t own this video and neither does anyone else except the person who originally filmed it and anyone else he/she may have assigned rights to.

I am not one of those people, so in the proactive interest of avoiding public shame/getting bitched at, the following video was posted to reddit.com by u/BLUEUPTON.

The clip below is a preview that you can use to access the original posting as well. I just want to make sure all my bases are covered.

u/BLUEUPTON seems like a nice guy. He’s an active poster in the reddit community with an emphasis on video games (Red Dead Redemption 2 seems to be a favorite) and religion. It’s my impression from briefly scrolling through about 4-5 weeks of comments that people seem to value his advice. You can follow him and enjoy all his great work by clicking this link because again it’s not my content. It’s u/BLUEUPTON’s , and I would like to *share* it without controversy.

Oh someone else has a watermark on the video so here’s a link to that because maybe u/BLUEUPTON ripped it from there and all my disclaimer was for nothing. The internet used to be a lot easier.

Reading Barstool for the last 10+ years, I was practically raised on fight videos. That was a big phase in the wild west of the internet long before memes and stupid challenges became a thing. It was basically leaked nudes (still in fashion, always in fashion) and World Star knockout videos.

But something changed that along the way. I hate to speculate but a popular opinion is that we’re all becoming pussies one day at a time. Around here we call that Pussification.

Maybe that’s the reason, maybe it’s not. Either way I know we’ve been short staffed on good old fashioned knock outs and choke holds and all that crazy shit. Feels good to pump some of this back into my veins 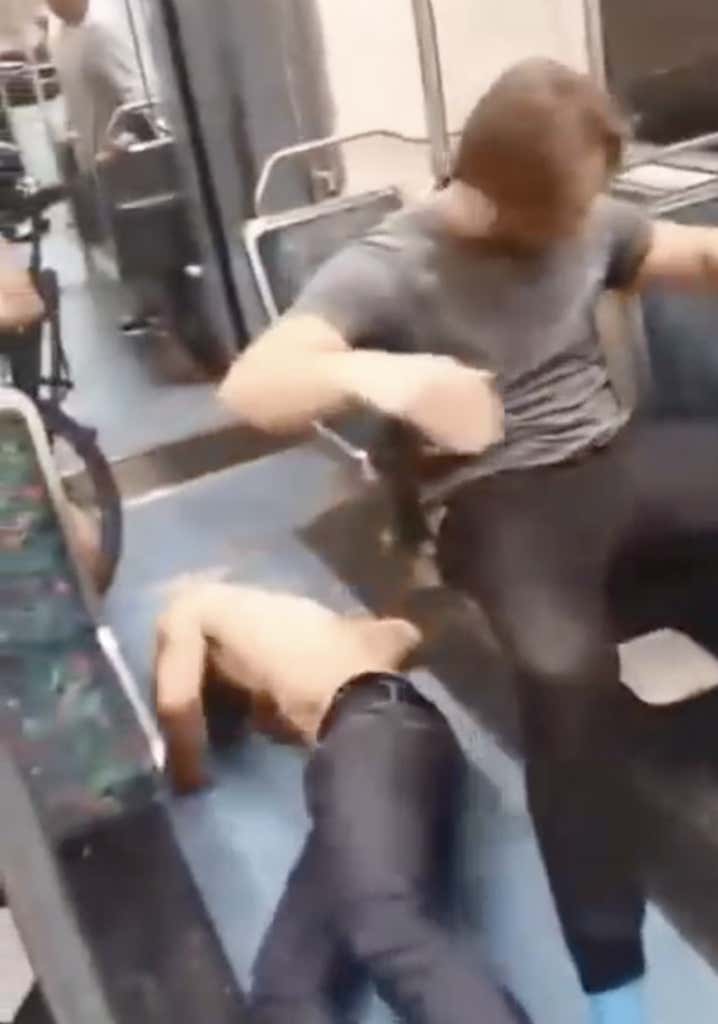 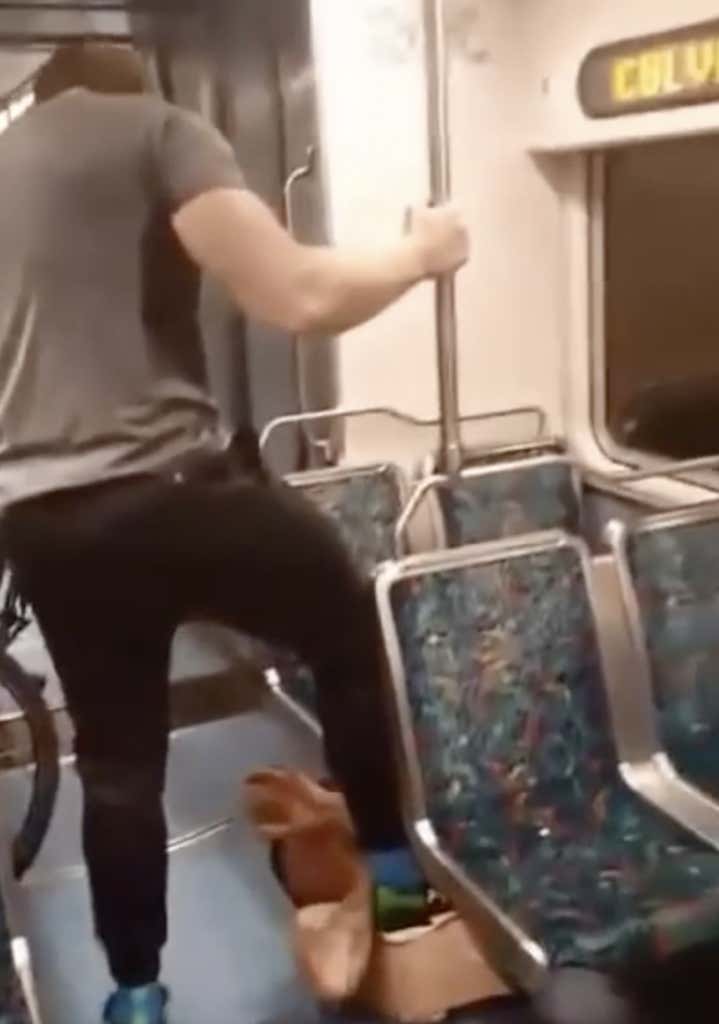 In the words of Aristotle don’t be such a pussy and keep your head on a swivel.