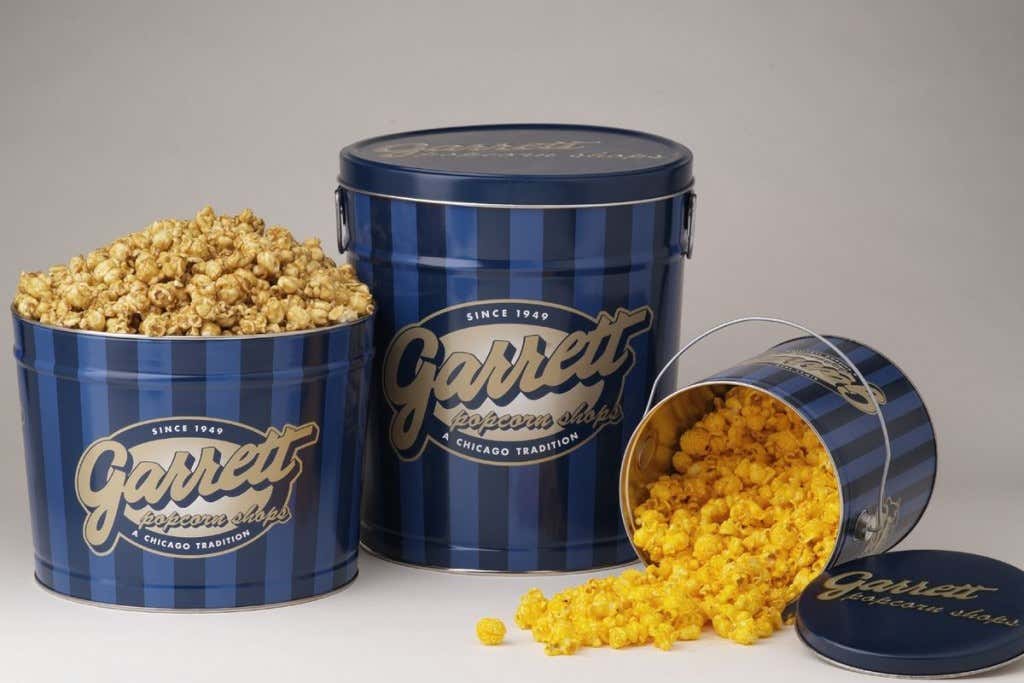 Chicago Tribune - Garrett’s Popcorn Shops says it guards its recipes so closely that only three employees have access to the information, by verifying their identity via thumbprint.

On Monday, the company, whose formal name is Caramel Crisp, filed a federal lawsuit against one of those three people who it says was fired in early March, alleging that more than 5,000 files were wrongfully downloaded in the days before the termination, putting its secret recipes at risk.

The former employee, Aisha Putnam, served as the director of research and development for about four years at the Chicago gourmet popcorn chain, according to the lawsuit, filed in U.S. District Court for the Northern District of Illinois. In that role, she had access to some of Garrett’s highly confidential trade secrets, along with the CEO and a vice president, the lawsuit states.

The release of Garrett’s secret recipes, formulas and other trade secrets “would be severely detrimental” to its business and “cause irreparable harm,” the lawsuit states.

“Once it has been shared, there is no way to ‘undo’ the disclosure,” the complaint says.
Now, I know some non-Chicago people are going to wonder what the hell this popcorn nonsense is about. They think Chicago is just hot dogs and pizza, but don’t even know about the crack-cocaine popcorn company – Garrett’s that is also a big time staple here.
Seeing one of those monster 3 assorted flavored drums at a Christmas party is better than seeing the big man himself squeezing down a chimney. The ‘Chicago Mix’ of the carmel & cheese is really just an elite level snack. So much that I can understand Garrett’s being fucking livid that somebody stole their shit.
Usually there’s always some hardos that will say “oh the knock off is just as good as the regular” or “try this it tastes just like Lays potato chips”, but I genuinely don’t think that there’s anybody in Chicago that can tell you that about Garrett’s. As I said above the shit is legitimately crack-cocaine. Motherfuckers go to absolute town on those tubs because they’re on such a different level than any other popcorn place, and you really don’t get it very often.
So it makes sense to me that the recipe is hidden behind a finger printed safe. You gotta protect that carmel & cheddar at all costs, even if it’s most likely just a bunch of damn sugar. Aisha really has some damn balls throwing all of this on a hard drive after using her finger print to gain access. Like you clearly can no longer plead ignorance after you gained entry to the secret recipe Mission Impossible style.
Just doesn’t work that way, Aisha. You can now cancel your plans to make Aisha’s Popcorn the first true knock off to Garrett’s.
chicago+ 4 Tags