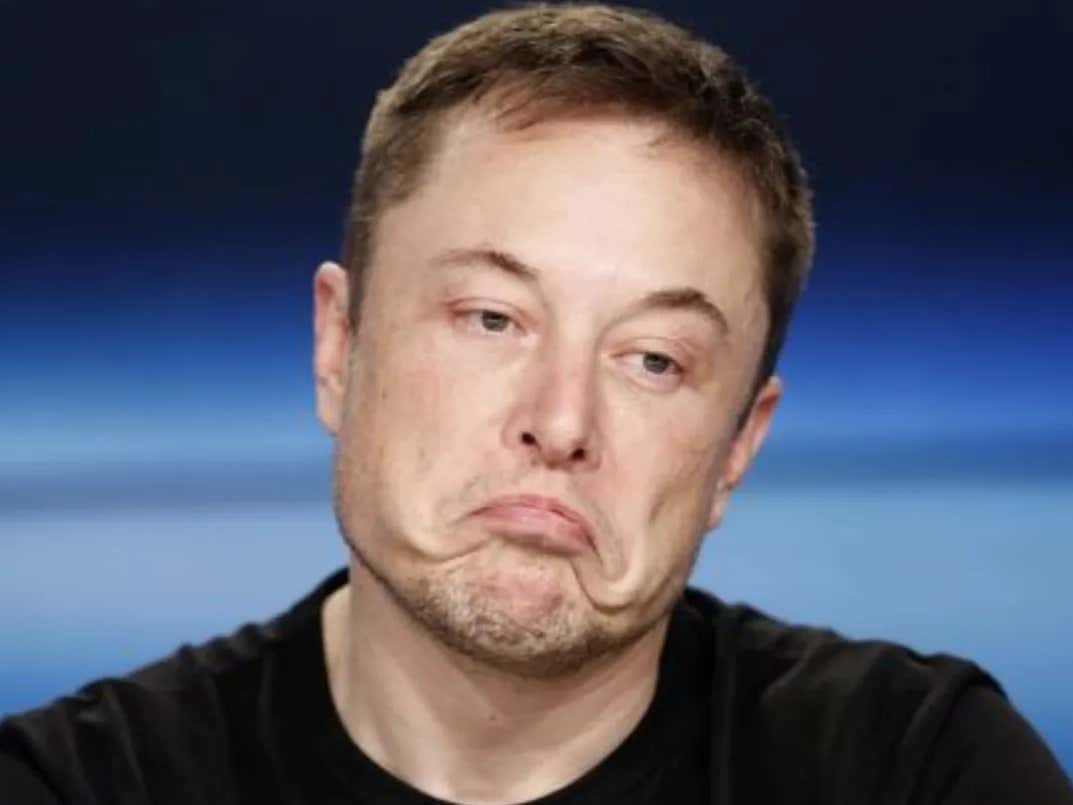 NYP- If Elon Musk gets his way, there will be more than a million Tesla vehicles on the road with self-driving technology by the middle of next year — and a national robot taxi service just months after that. Speaking at an investor event Monday, the billionaire CEO said the ride-hailing network would begin building its fleet in the coming months as it prepares to launch the autonomous service by the end of 2020. He predicted a world where Tesla owners could wake up and push a button to send their cars out into the field for pickups — essentially earning money from the comfort of home while they’re asleep or doing chores. “It is fundamentally insane to buy anything other than a Tesla,” Musk said. He compared buying a regular, gas-powered vehicle in 2019 — instead of an autonomous one — to someone purchasing a horse instead of a car in the early 1900s.

Okay I need everybody to stay focused here. Elon Musk is doing this to distract us from the catastrophic things that happened to Tesla and SpaceX yesterday.

A parked Tesla exploded and destroyed an entire parking garage

So the companies run by Elon Musk had a badddddddddd day yesterday and today Musk is going into damage control by trying to distract people with the promise of a robot fleet of Tesla taxis by 2020. It’s a classic LOOK OVER HERE AT THIS SHINING THING AND NOT THE BLOWING UP THINGS tactic. I need you to not fall for it and see it for what it is, complete and utter bullshit. Nobody is better at this game than Elon Musk. He dangles something awesome after something terrible happens.

His PR strategy is basically this gif

By the way, Elon Musk knows that 2020 is next year, right? I know he’s been in the empty promise game for awhile but the goal is usually to make the date so far in advance that people forget about it by the time it rolls around. 2020 is super soon, it’s the closest year. Like in a year when there isn’t a fleet of robot Tesla taxis out on the streets (which there 100% won’t be) people are gonna be like, “Hey Elon, where is that fleet of robot Tesla taxis?” and he’ll say something like we’re gonna be living on Mars by 2021. Lather, rinse, repeat. Everybody stay focused.