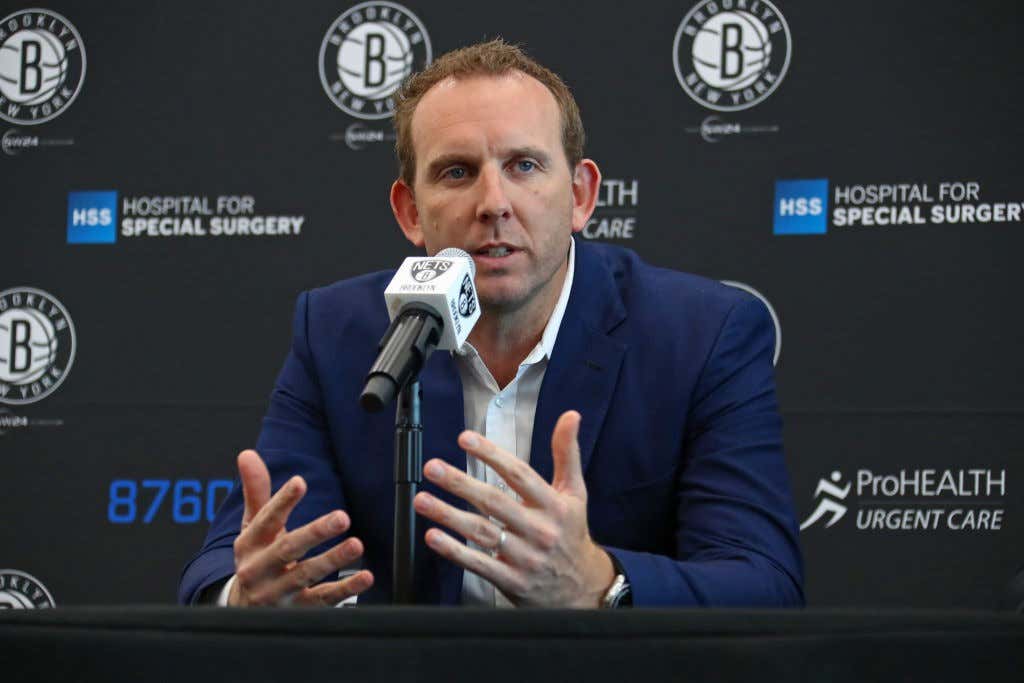 It wasn’t quite a Rockets/Clippers secret tunnel situation, but something you don’t exactly see everyday. Woj later reported that it had something to do with the Embiid fouls and sending a message to his team that he had their backs

but I’m thinking there’s more to it. You see, in league 2 minute report the NBA admitted that they fucked up at the end and Jarrett Allen was actually fouled by Tobias Harris

At the time, I was of the belief that this wasn’t really a foul. I feel like you see stuff like that all the time not get called in P&Rs, even if by definition he did grab him and impede his progress. The Nets had already blown the game by that point, and that’s a tough call to make in that situation. But it is fair to say that missed call did directly impact the result. Who knows if Allen makes both his FTs so maybe the Sixers win anyway, but if I’m a Nets fan I definitely don’t love reading this conclusion after the fact. It would make me especially mad if I was Sean Marks who has done a great job of rebuilding this team with basically no assets and it looks like the ownership group has his back

Look, part of me thinks his reaction and storming into the officials locker room is just sour grapes. It’s not the officials fault the Nets couldn’t beat this team without Embiid, and then had some of the worst shot selection in the fourth quarter of Game 4 to blow that game as well. It should be no surprise that Embiid for some reason gets the benefit of doubt with his antics on the court, and perhaps the Nets should focus less on what the officials are not calling and more on the fact that they pretty much blew this series.