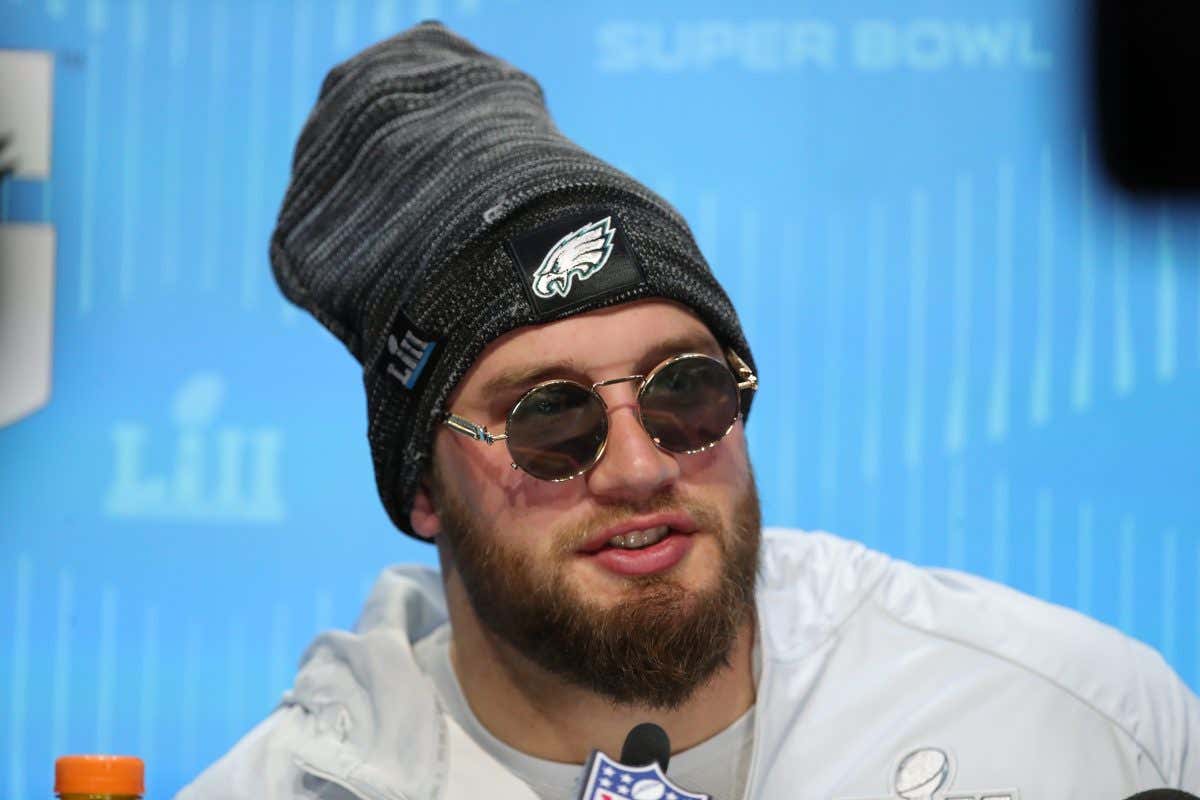 For somebody who is so caught up over the fact that he never felt the love in Philadelphia the way he thought he deserved, Donovan McNabb has been doing absolutely everything in his power over the years to turn the entire city against him. It’s truly incredible how thoroughly Donovan McNabb has been able to turn everybody against him. Even if he felt like he was never fully embraced by the city, Donovan McNabb seems to have gone out of his way over the years to make sure that even his biggest fans in this city hate the man now. And if there were any remaining McNabb apologists in Philadelphia before this weekend, they’re no longer here now after McNabb dropped this line about Carson Wentz.

Now don’t get me wrong–I think that Number Five has a point here. It’s not like he said that the Eagles should give up on Wentz and trade him after 2 years. He was simply saying that the Eagles should look into possibly drafting another quarterback if he doesn’t get to the NFC Championship game on his own in a few years. Seems like a pretty reasonable take to have. It’s just that we don’t need to hear it from Donovan McNabb. And I understand that he didn’t just bring it up out of the blue. It’s not like he went on some random Twitter rant to call out Carson Wentz. He was on a radio show and was asked about Carson. But still. You’d think a guy who spent a decent amount of his career here in Philly getting criticized would try to make life a little easier on a guy who is now in the same position he once was. But instead of doing that, he decided to put some random ass 2-year limit on Carson getting to the NFC Championship Game. Which not only made Eagles fans despise the guy even more, but it would also appear that Lane Johnson would gladly take a few plays off an let Donovan McNabb take some sacks if he had to block for him.

And if that wasn’t enough…

Just like McNabb kind of had a point, Lane Johnson definitely has a point here. Donovan McNabb doesn’t care about anybody besides himself. He doesn’t care if Carson Wentz has any success here or not. In fact, Donovan McNabb is probably secretly hoping that Wentz fails to live up to the hype in Philly because he’s jealous as shit. He hates the way that this city loves Wentz and resents the fact that he didn’t have the same experience. And instead of doing some personal reflection on himself to see how maybe he contributed to that experience, he’ll gladly just opt to take some shots at Carson Wentz.

The good thing here, however, is that we need people like Donovan McNabb in the world. We need people like the dude who wrote that article about the locker room being divided on Carson. Because every time one of these stories or quotes come out about Wentz, it only makes everybody rally around him even stronger. You’ve got Lane Johnson out here telling the best quarterback in the history of the franchise that nobody respects him because he crossed the line and took a shot at Carson. You’ve got the entire fanbase telling Number 5 to go fuck himself because he crossed the line and took a shoot at Carson. I think the team and the city only grow closer after all of these assholes decide to try to bring Carson down.

And the best news of all? Well nobody ever has to take anything that Donovan McNabb says seriously. Because why would you? The dude is an idiot.