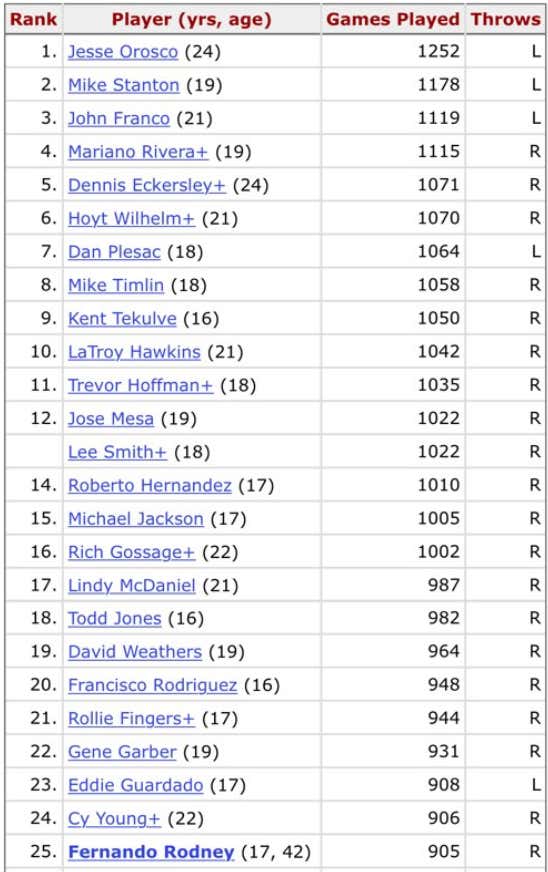 Outrageous. Simply outrageous. Absolute nobody in modern times should be tying CY Young in anything. Wins, appearances, boxes lifted at the heavy box factory. Nothing. CY Young started his career in 1890. EIGHTEEN NINETY! For the Cleveland Spiders! He pitched in 55 games his second year, and then appeared in at least 50 games for four of the next five seasons. I get Rodney’s a reliever and it’s easier to get an appearance for just one inning of work multiple times a week, I also get there are plenty of relievers who have long surpassed CY Young. Doesn’t matter. My idiot brain just refuses to comprehend how this guy, or anyone else from modern times

could be tying marks set by this guy 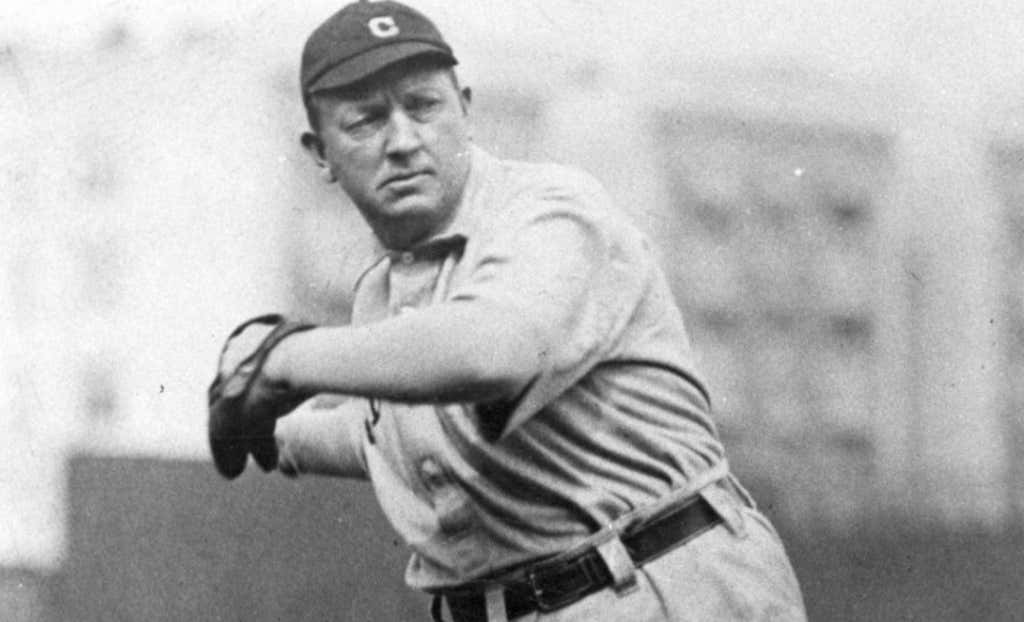