Stranded on the bluffs? Is this middle earth? What an outrageous con for the 911 dispatcher. I don’t know the area but apparently there are some hazardous bluffs, and people must get stranded upon them. What is a bluff, you ask?

Nat Geo-  A bluff is a type of broad, rounded cliff. Most bluffs border a river, beach, or other coastal area.

Fascinating. Not to be confused with a cliff, which is sharper or less round, a bluff is a broad, rounded cliff. Here are some bluffs: 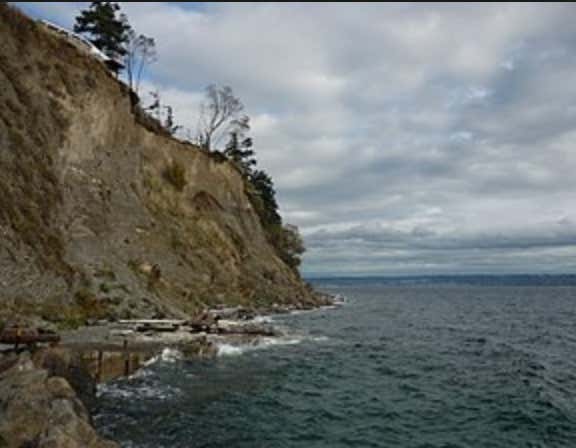 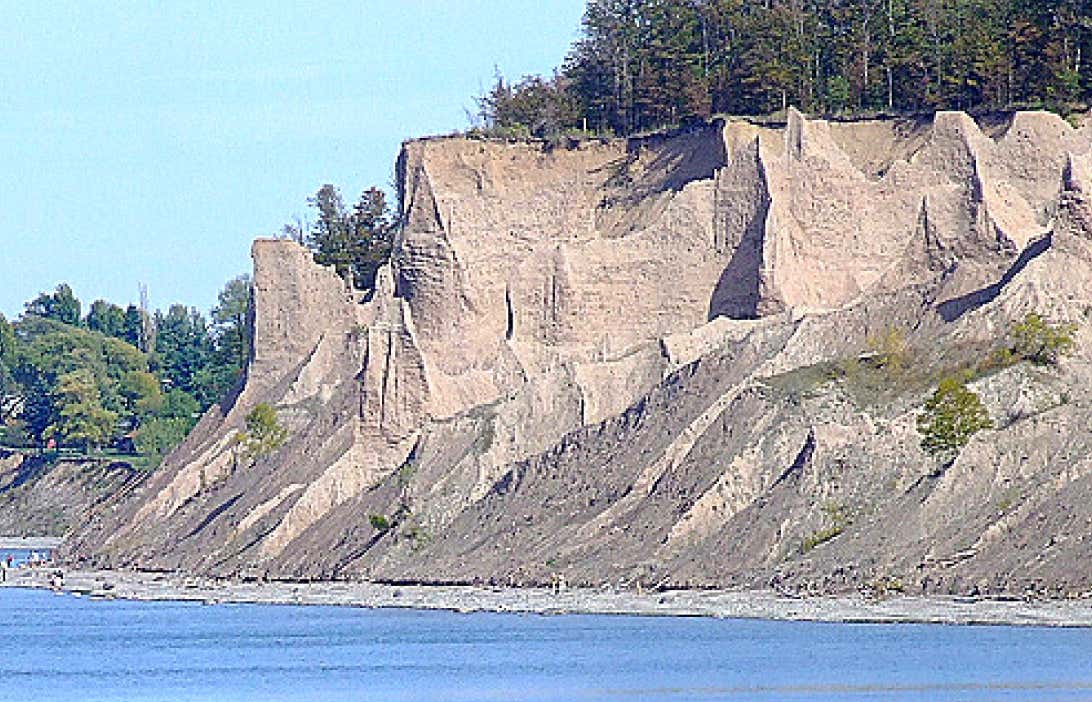 Pretty cool. Link to good bluffs in the comments.

Two adult women were stranded and rescued from the Scarborough bluffs back in 2018, and this was the second time that weekend! Jiminy cricket, are these the greatest bluffs in all the world? Is there some invisible force that tells the residents of Scarborough to climb them, the moment they take their blindfold off? Is Birdbox worth watching, even once? 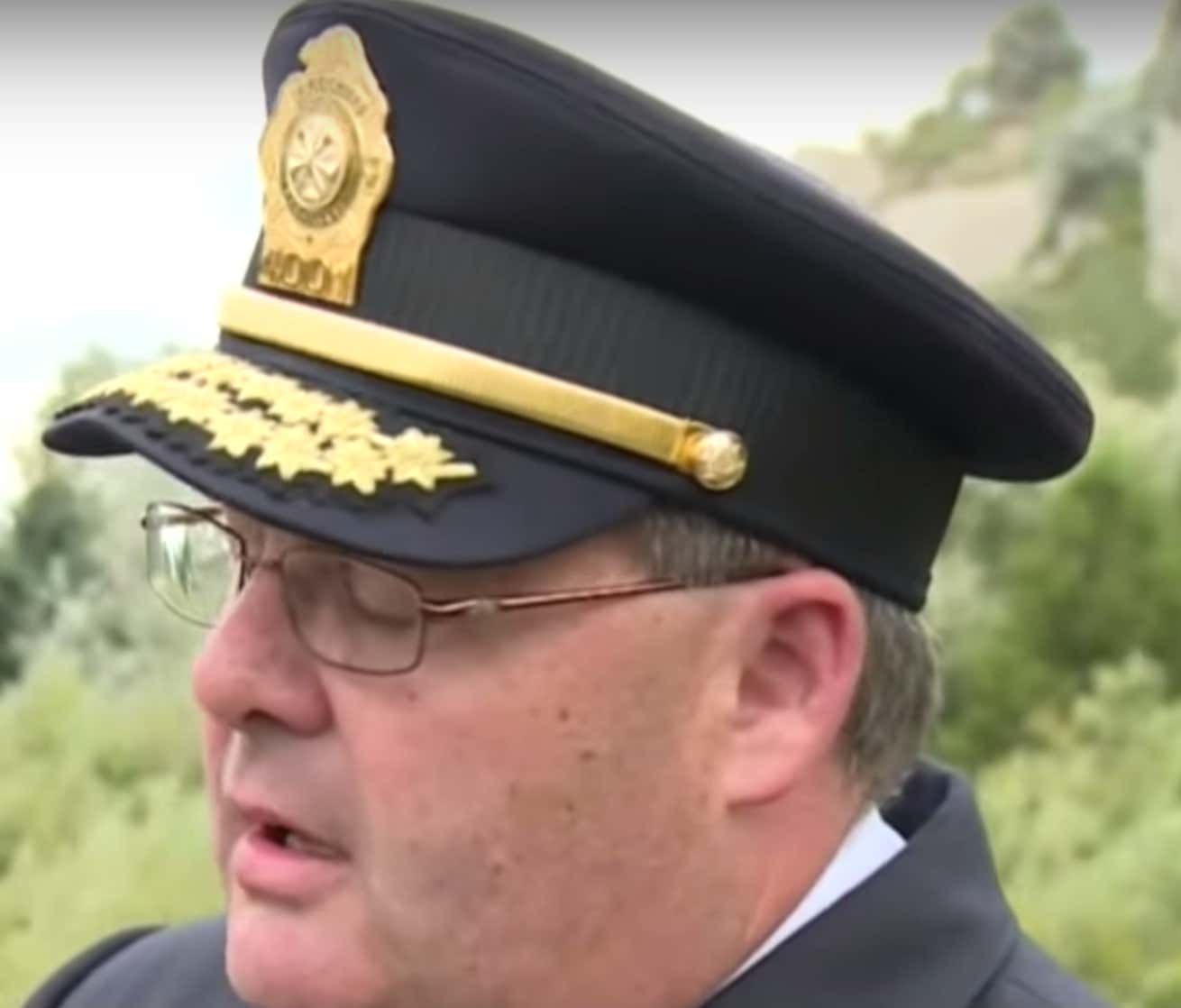 Now that we’ve covered all the bluff stuff, I just want to say that I’m not mad at this guy. Stealing cop cars is a douche move. Stealing a fire truck, while potentially harmful to society, is something a lot of guys might dream of doing. It’s very hard to be granted access to drive a firetruck, unless you become a fireman. Therefore, the only way for a layman like me to drive a firetruck is by stealing it. I want to drive a firetruck with all the sirens blaring and the hoses blasting a bunch of skinny nerds on the sidewalks. Maybe I’d bring a friend to be my gunner. We’d take turns though, because I’d want to blast the nerds too. Imagine driving that thing through, say, a Westboro Baptist Church rally? Not running them over, just turning it into the most hateful wet t-shirt contest of all time. Or pick your protest/cause. It’s your dream, bud. Get wet.