About his first game and if he was scared: “When you play hockey, you don’t have a fear.”

About what message he wanted to send after his first shift where he delivered a huge hit: “One of the crazy Russians has entered the league.”

And then my favorite, on what he would tell young Ovi: “I’d tell him to sign 18 years, not 13 years” 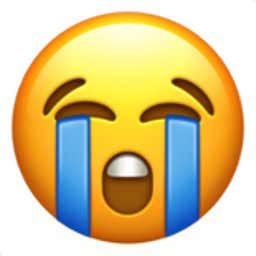 I love him so much. What a quote. He wasn’t even asked about his contract, but his answer was still about signing in Washington for longer. What a legend.

A few more quotes, like the secret to a good keg stand: “Drink as much as you can”

And then finally, his best hangover cure, is of course “I never been hangover”.

Shoulda saw that coming, can’t be hungover if you never stop drinking.

And then of course, he closed the interview by saying how he wants to go back to back because once you get a taste of it you want it again.

Excellent interview and stroll down memory lane with Ovi. Him saying he wishes he signed for 18 years instead of 13 is incredible. Makes me think he will never wear another sweater besides the Caps in the NHL. (Side note: isn’t it weird when you remember Martin Brodeur retired on the St Louis Blues? So weird.)

We’re so lucky to have this guy in our lives and on the Caps. Hopefully we get to see this type of party again.