So I have a little good news/bad news situation here for everybody. Good news is that Jason Momoa just saved the world by shaving his beard off. Things were looking a little scary there for a while with all this “global warming” and “climate change” threatening to wipe us all out. Everywhere you go, you had people talking about how we’re all going to die soon because we’re polluting the shit out of the planet. But now that Jason Momoa just shaved off his beard? Well it looks like Climate Change just blew a 3-1 series lead because it is officially cancelled. Climate Change is done forever. There’s no coming back from that. So quick shoutout goes to Aquaman for saving the planet yet again.

The bad news? Well the bad news here is that Khal Drago is no more now that we have a clean shaven Momoa. 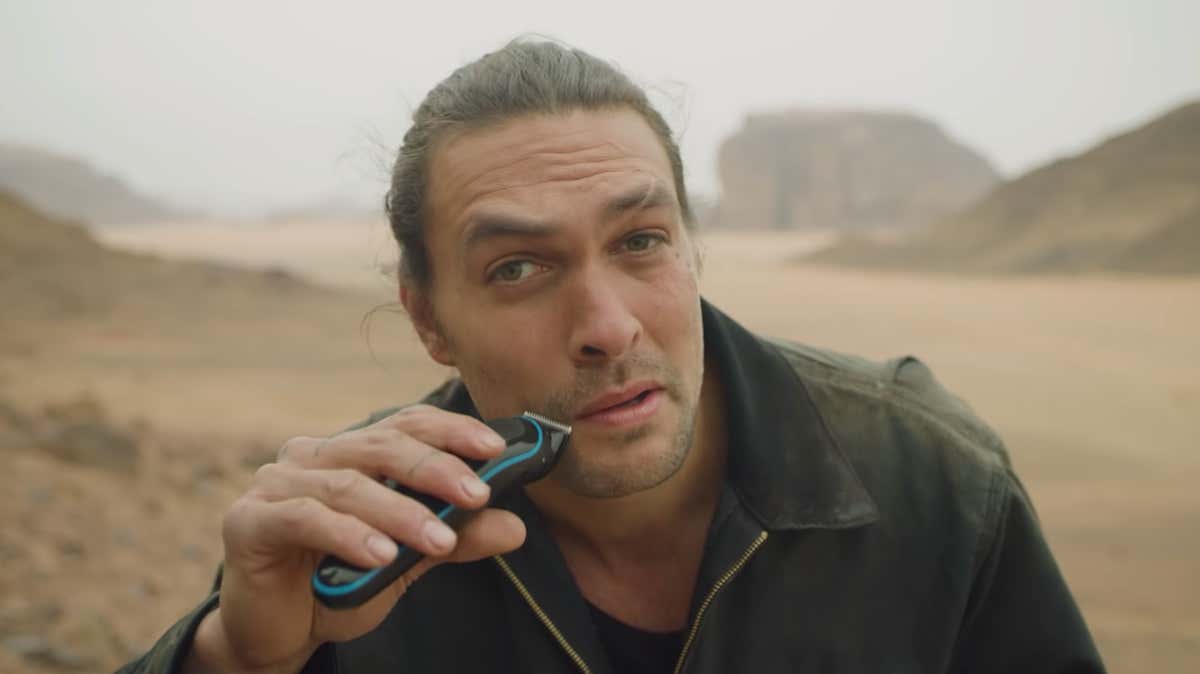 A sad day, indeed. But what’s really fucked up here is the fact that this man is still handsome as heck even without his beard. It’s always a dangerous situation when beard guys decide to go clean shaven. Turns you into a completely different human being. You never know what’s been hiding under that beard. You could be an absolute mutant under there and the world would have never known. So for Aquaman to go out there and take a leap of faith like that? Pretty gutsy. But it paid off and somehow he might even be hotter without the beard. I mean look at that chin. Look at that jawline. 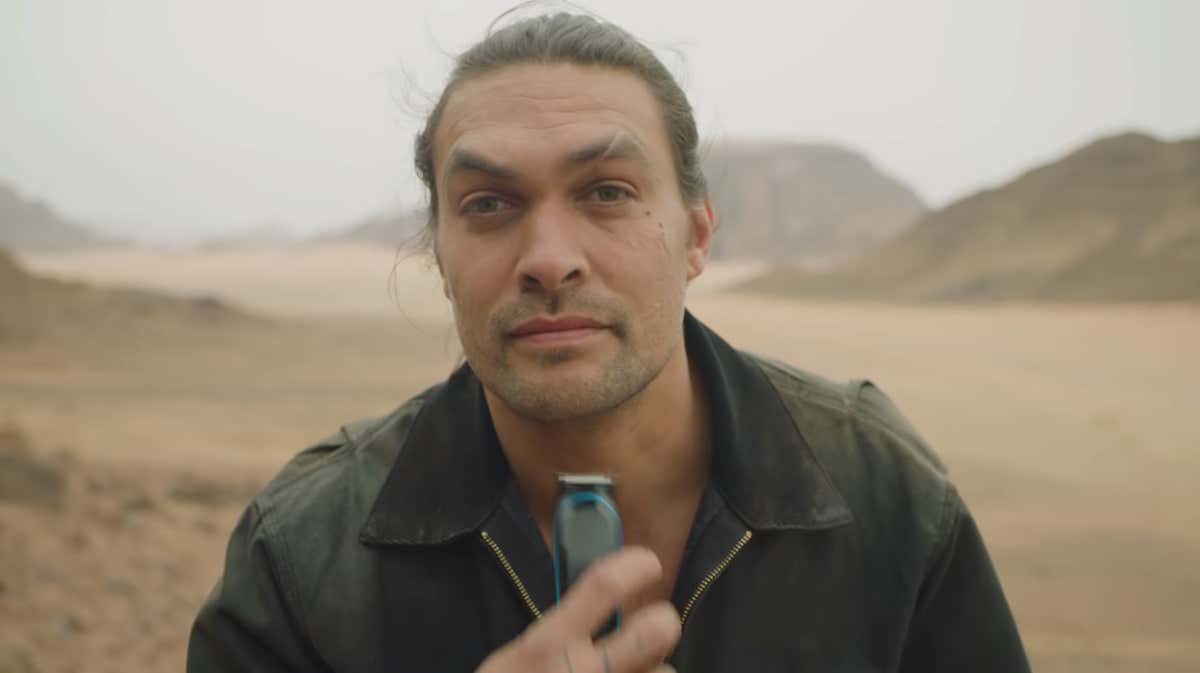 Shouldn’t really be much of a surprise considering he’s a superhero and all. But still. There’s always that risk that your chin sucks. Imagine if Khal Drogo had a weak chin? Game of Thrones would be completely ruined by that. The legacy of Drogo would forever be tarnished. It wouldn’t even make sense to finish out the rest of the final season here. Khaleesi can’t get on the Iron Throne if she was married to a warrior with a bitch ass jawline. Luckily for all of us, however, we don’t have to worry about that. Because not only did Jason Momoa save the planet by drinking out of an aluminum can, but he’s also devilishly handsome even without his beard. What a world we live in, and thankfully we’ll get to live on it for much much longer.

P.S. – I know that everybody typically thinks of Khal Drogo and Aquaman when talking about Jason Momoa roles. But let me tell you this right now–Declan Harp on Frontier might be his best character yet. Just as big of a badass as Drogo but a little more complex. A little more depth. I fear that not enough people have been watching Frontier. And that’s just not a world that I want to live in. So until more people start watching, I’m going to continue drinking out of plastic.