And the Jackets take a commanding 4-0 lead in the series….Game 5 will be back in Tampa on Thursday. Wait, the series is over? The Lightning are eliminated?

But look, it takes a man to admit when he’s wrong. And that’s what I’m doing right now, owning up to my mistakes. I was completely wrong about the Lightning vs. Blue Jackets series, and now I’m here to face the music. Hand up….I thought the Blue Jackets were going to win it in 6 games.

God dammit. I hate when I’m wrong. It makes me look bad. I thought that the Lightning being considered “the greatest hockey team ever assembled” meant they would’ve put up more of a fight than this. I thought they would extend this series until Game 6 on Easter Sunday. I mean, shit, I even told my mom that I couldn’t come home that weekend because I was going to take Jackets game. Sorry mom, add one more chair to the dinner table! The Jackets have made me look like a liar. They swept the Lightning. 4-0. Could you imagine being one of the morons that actually picked the Lightning to WIN this series??? So stupid. 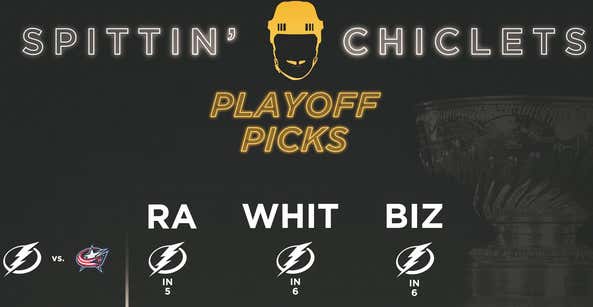 Watch hockey one time for me, will you boys? Maybe I should start a hockey podcast. I saw this one coming from a mile away. The Lightning were fat pigs waiting to be slaughtered. Their fans sit in their beach chairs all day and soak in the sun while the hardworking blue-collared people of Ohio slave away at their factory jobs until 5:00 hits so they can go teach their boys how to skate. This was the easiest prediction in the history of predictions. I can’t be the only person who took the Jackets, right? 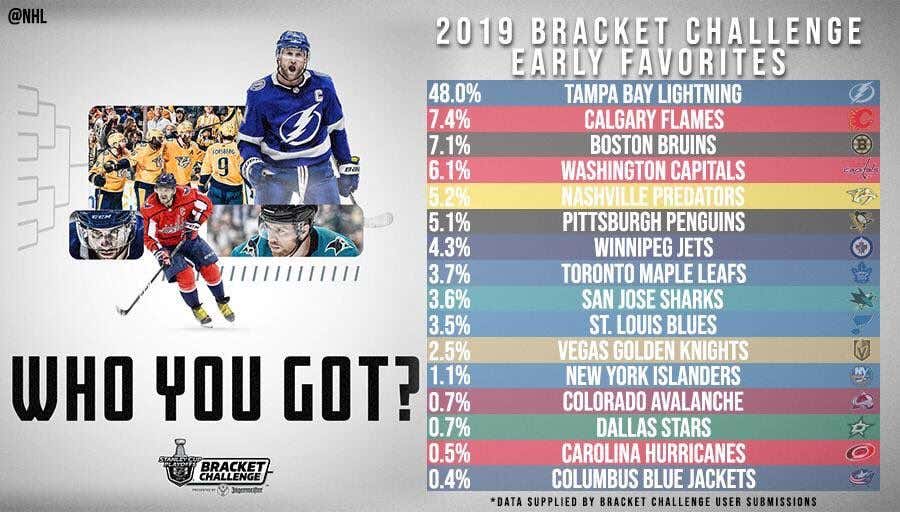 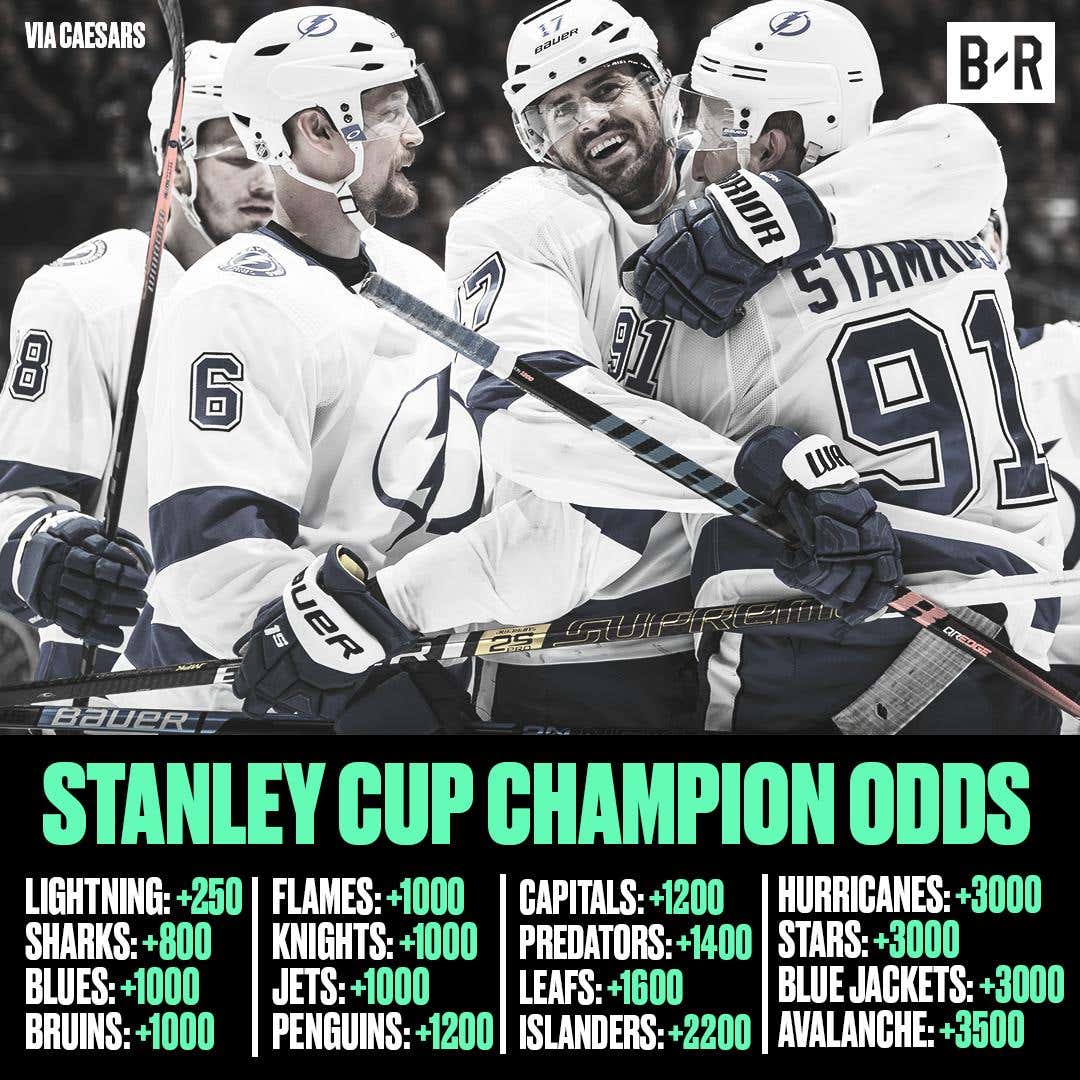 Yikes. Apparently I was. Is this the biggest upset in hockey history? I don’t have time to answer that one. I’m on to the next round. Winner of Boston vs. Toronto. Wonder how those chumps are doing in their pillow fight. 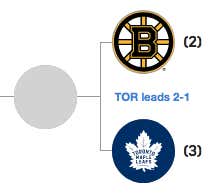 My goodness. 2-1??? This series might last til June. I am officially concerned about Rest vs. Rust. The Jackets should’ve let the Lighting win a couple games so we don’t have to spend Game 1 shaking of the cobwebs. Gotta remember that next time we’re on the verge of a sweep.