[WKYT] - An arrest citation said Brook Ellen West, 32, was arrested Monday after she admitted to authorities she took four vodka shots around 11 a.m. A student at Royal Springs Middle School said West was yelling and cursing at students.

Deputies say West, who is a substitute teacher, smelled like alcohol and was unsteady on her feet. She had a .317 blood alcohol content when she took a breathalyzer test.

Uh, I’m sorry. But what’s wrong here? She’s over the age of 21. She’s not driving. Yelling and cussing at kids? Sounds like a million substitute teachers and regular teachers. Seems like it’s a bit unfair to punish someone trying to get after it at 11am.

How about the .317 though. That’s just impressive. You really have to get after it early to blow a .317 because that’s more than just 4 shots vodka. Do feel like part of it has to fall on just being a substitute teacher though. You’re 32, surrounded by 11-13 year olds. They are probably mocking you. There’s a couple class clowns. You have to take the edge off. I mean we all saw Bad Teacher: 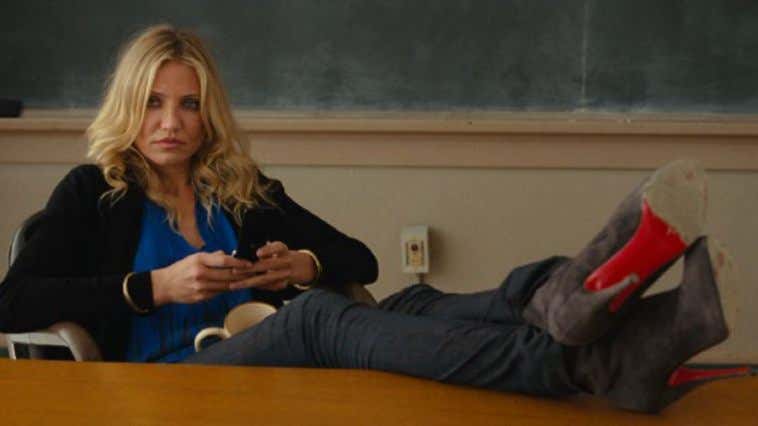 Unfortunately for the students the teacher looked like this: 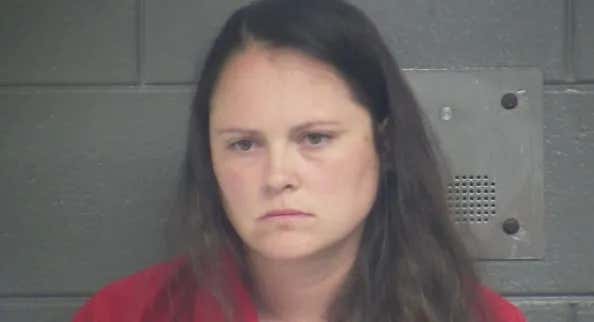